Transforming the current open-air pier to a flexible waterfront venue

TTW has been involved with Pier 2/3 since before 2000 and involved in the precinct redevelopment since masterplan in 2013. Engaged directly by Infrastructure NSW, TTW has worked closely with key stakeholders throughout our involvement, to develop the design, to ensure the intent was always maintained, to celebrate the wharves heritage, and to guide the construction process. 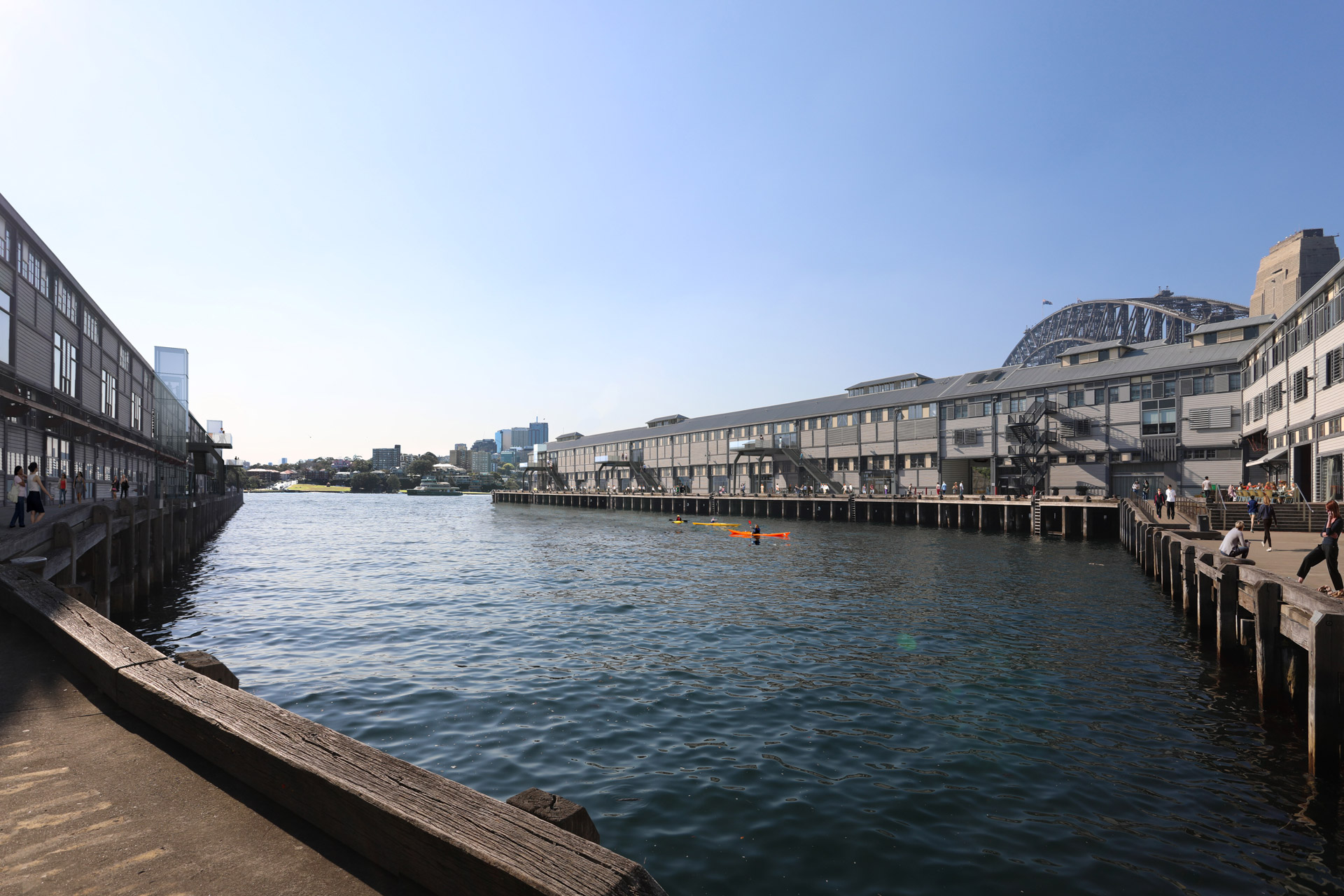 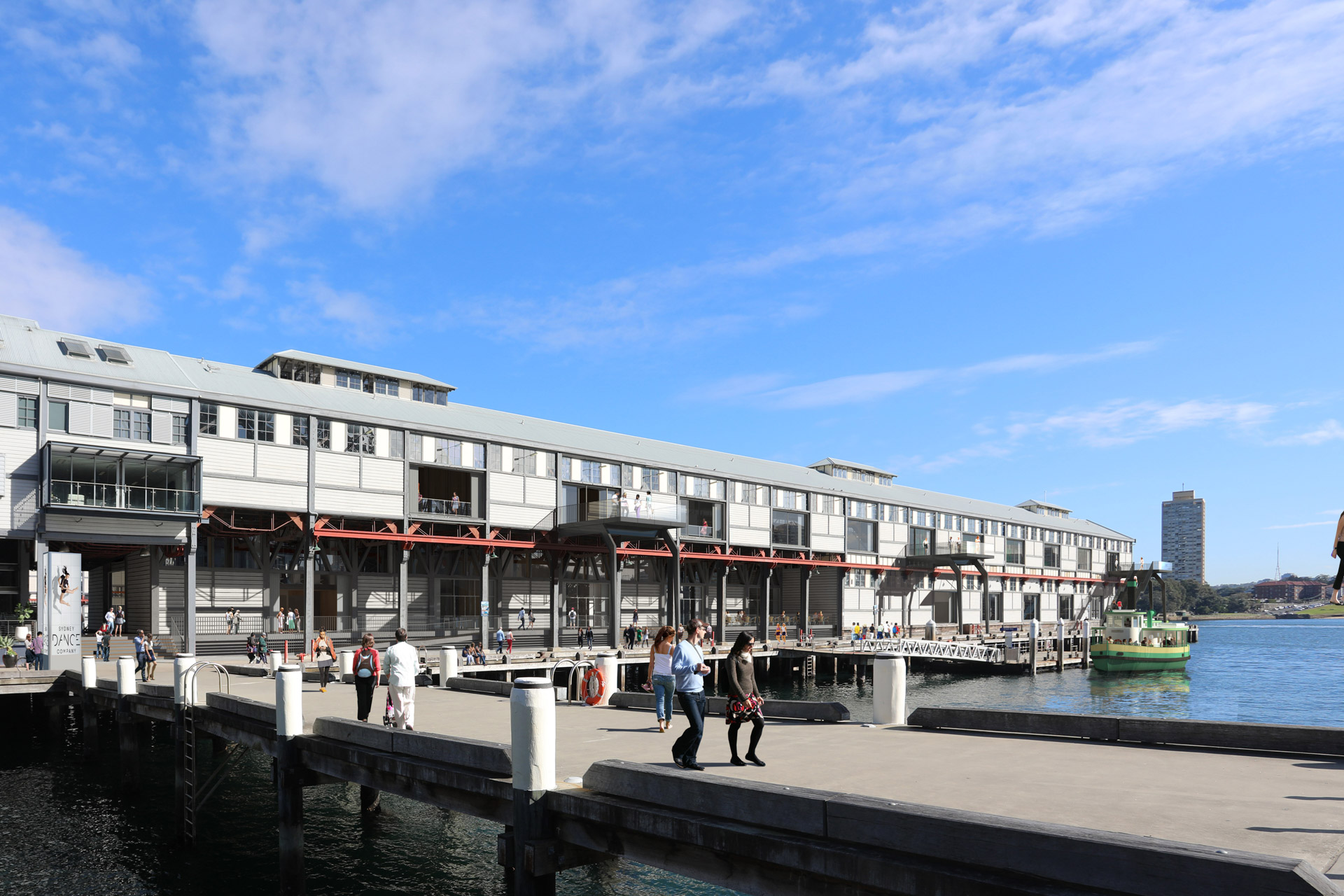 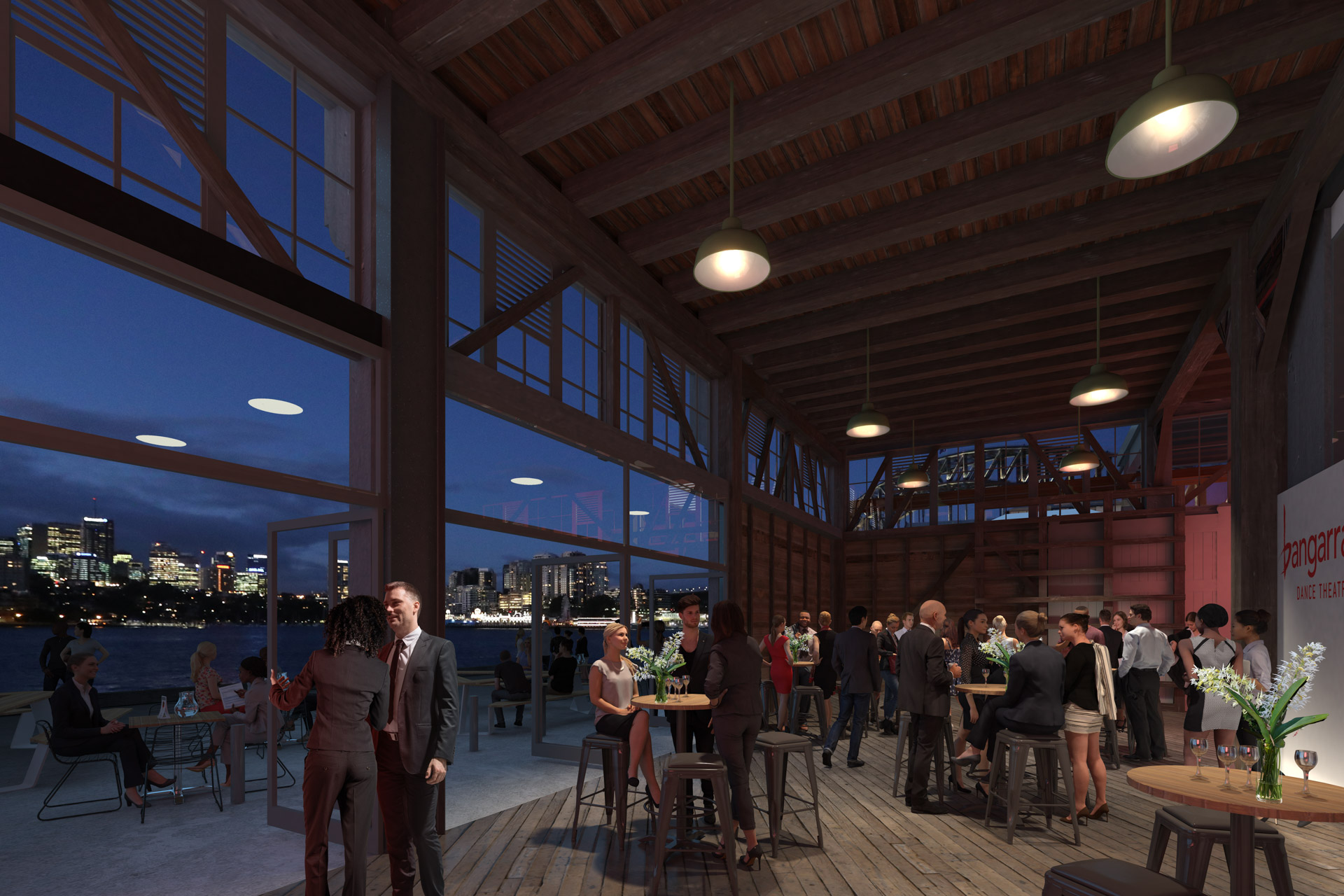 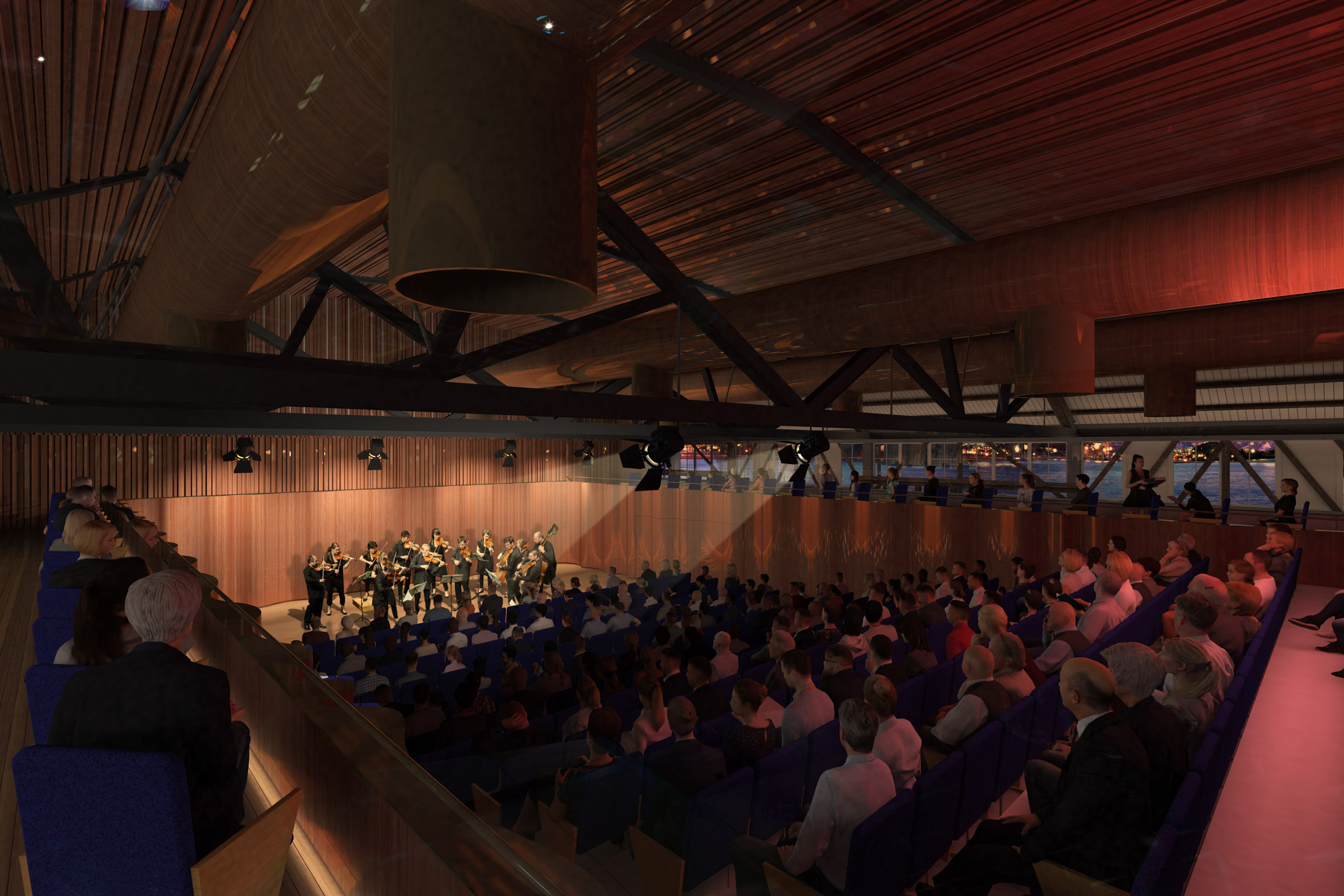 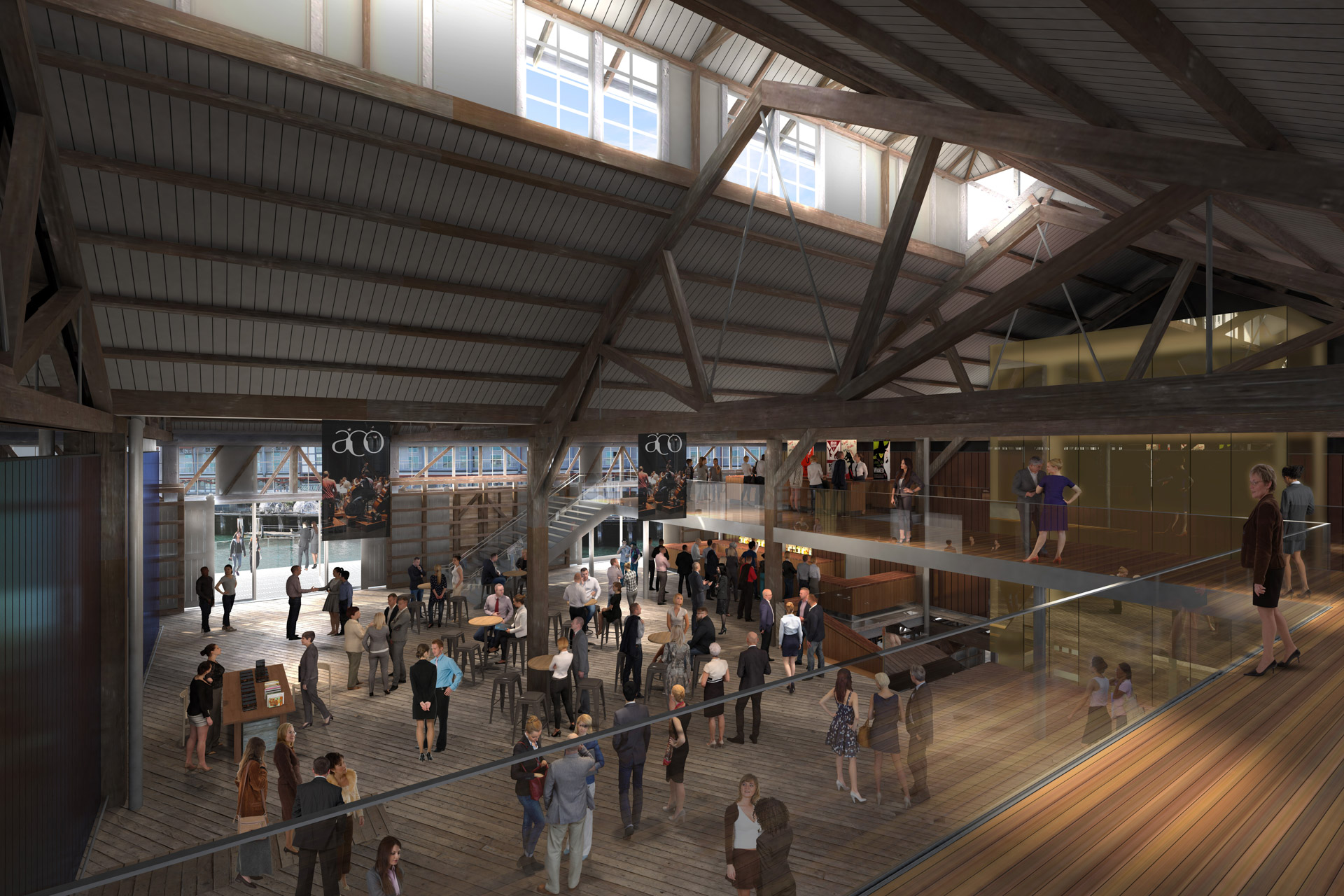 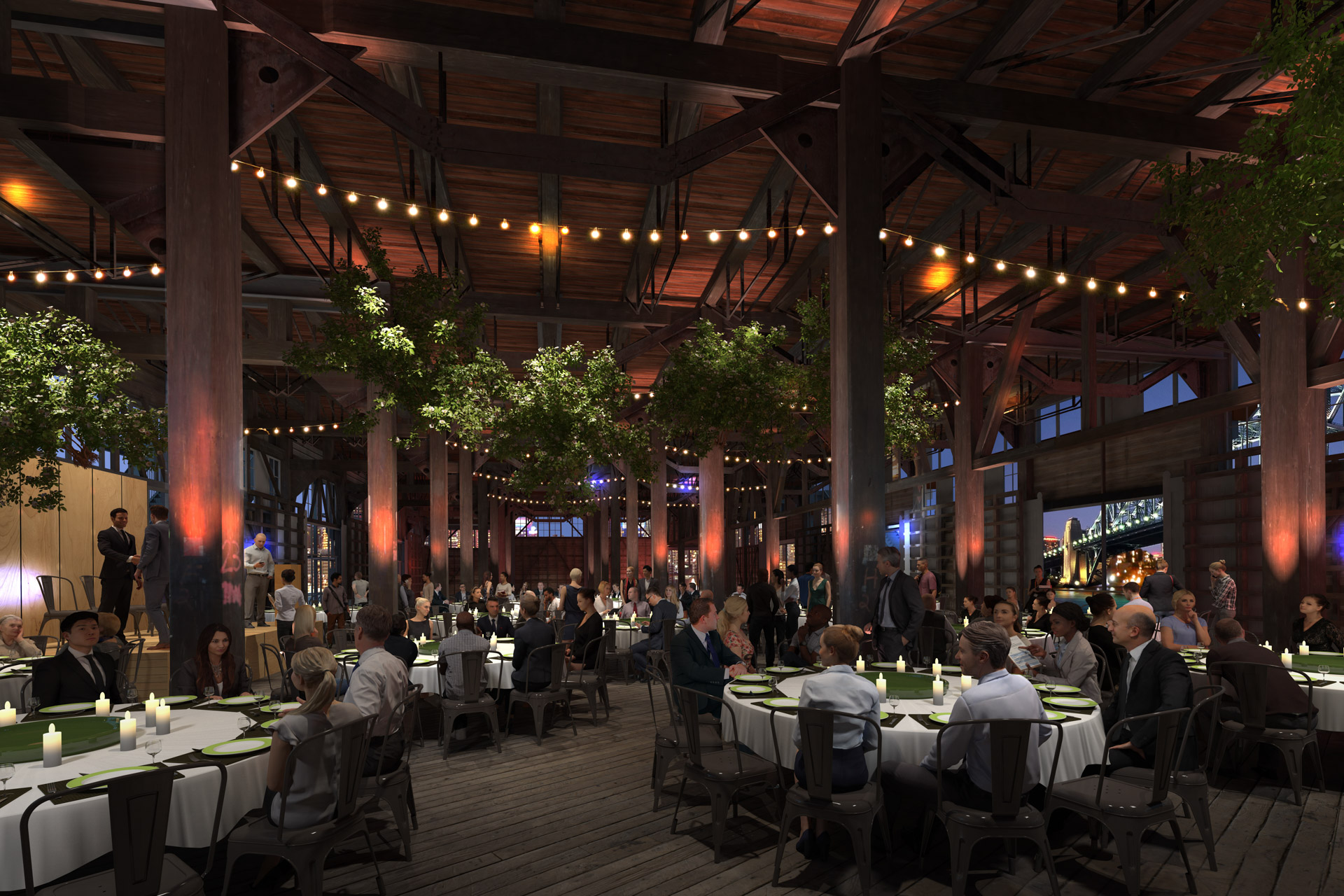 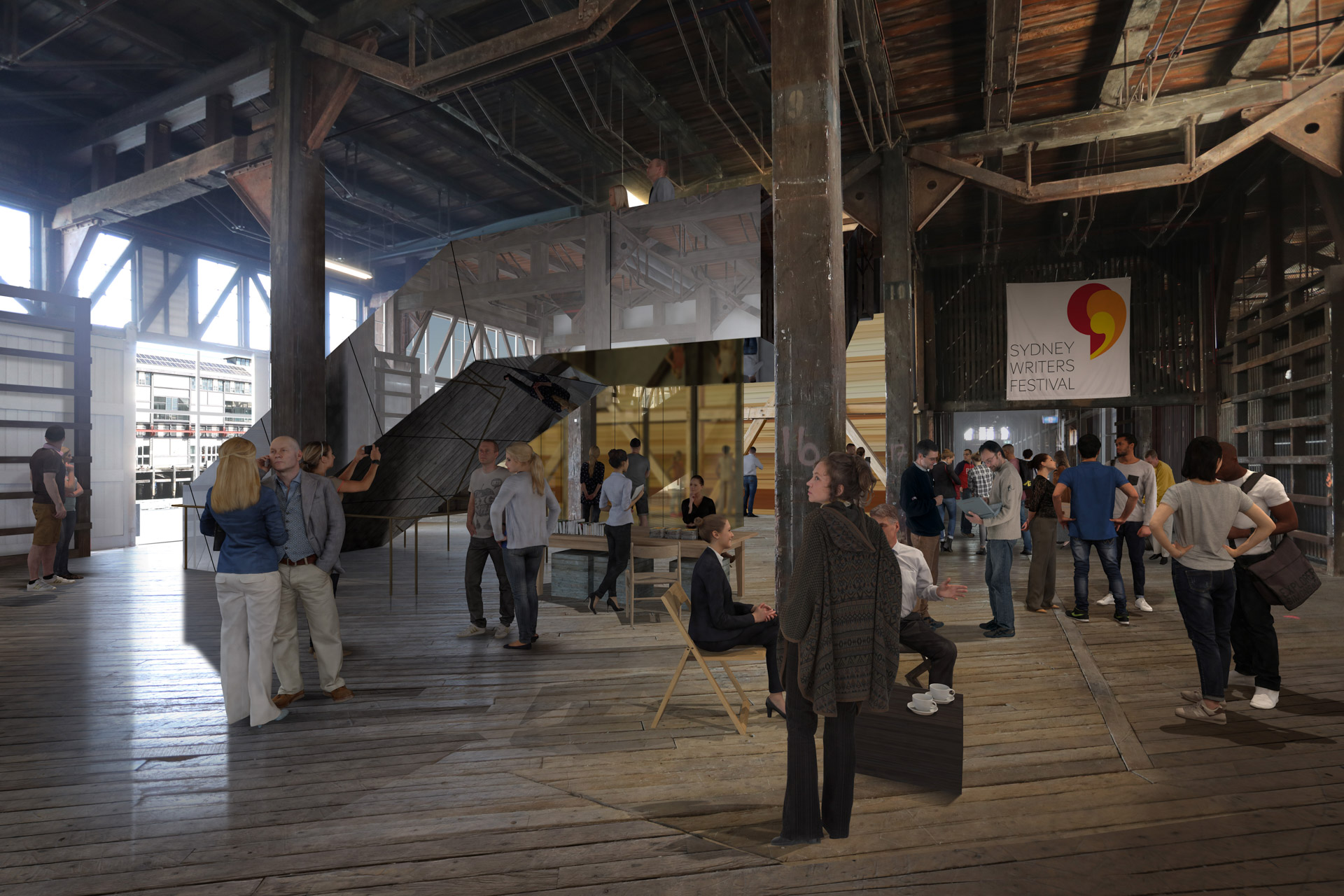 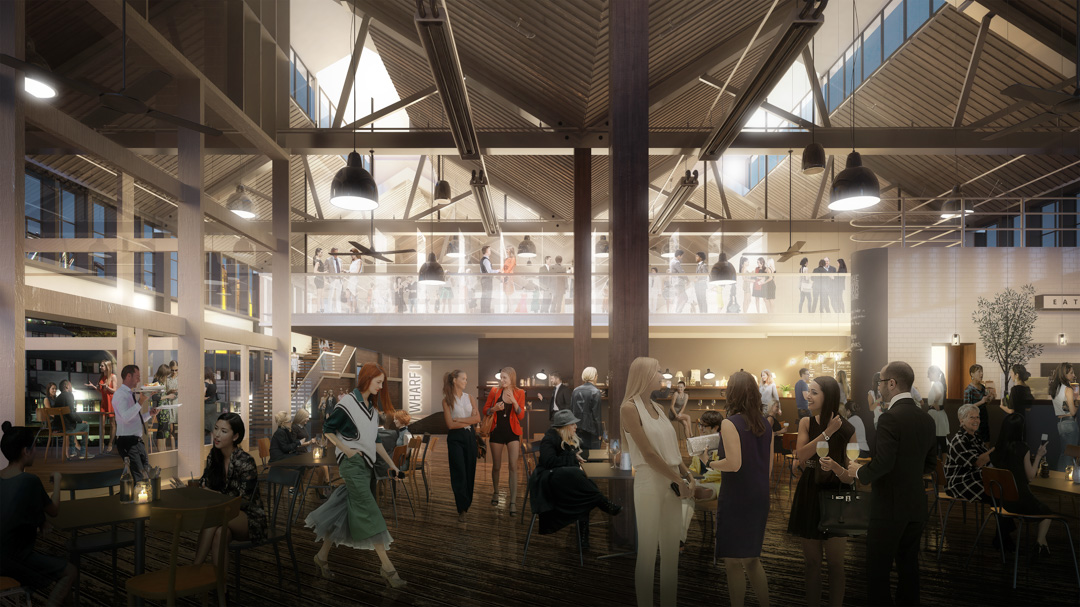 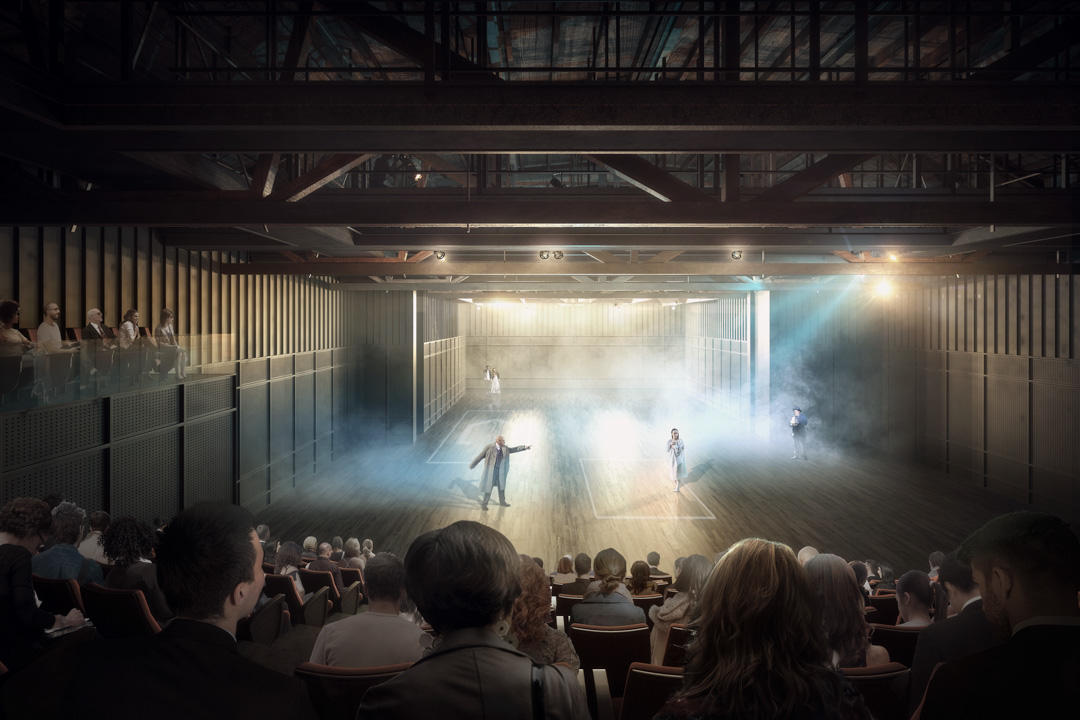 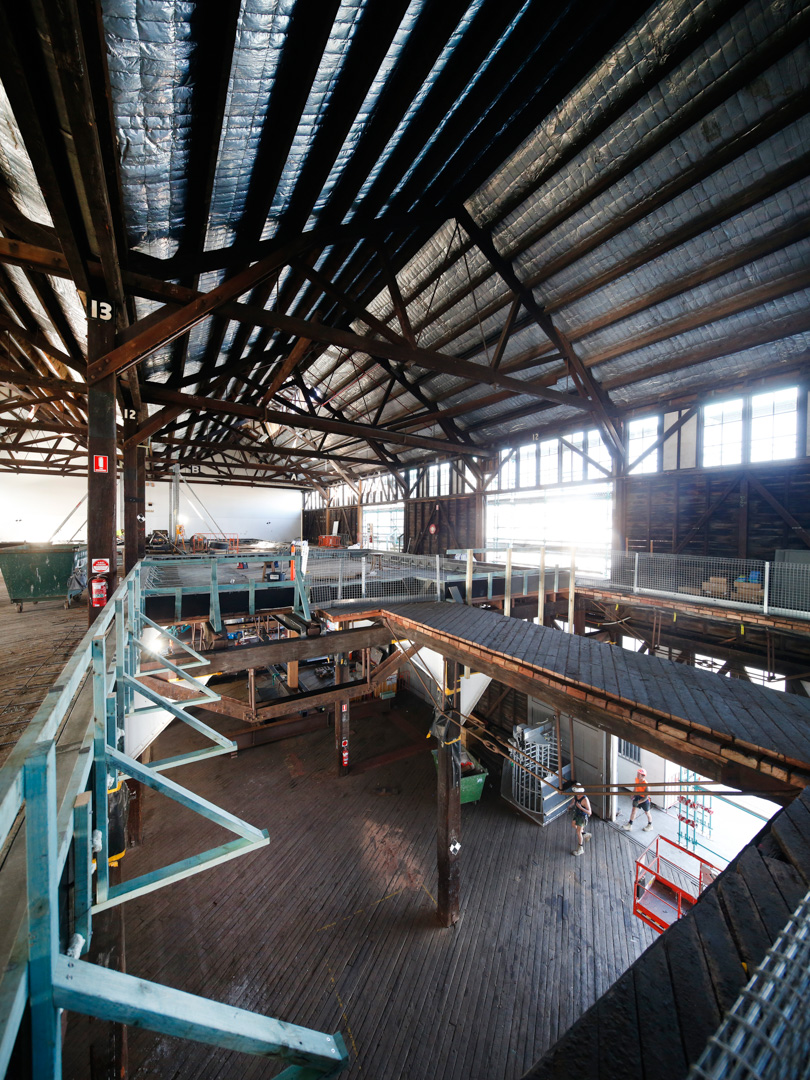 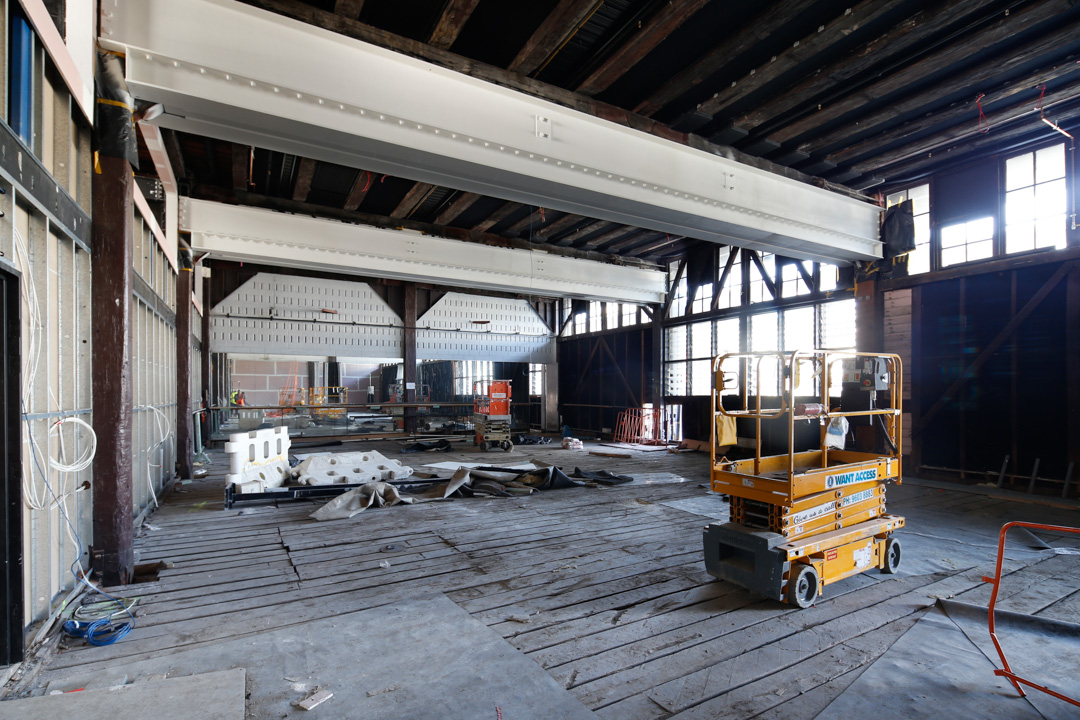 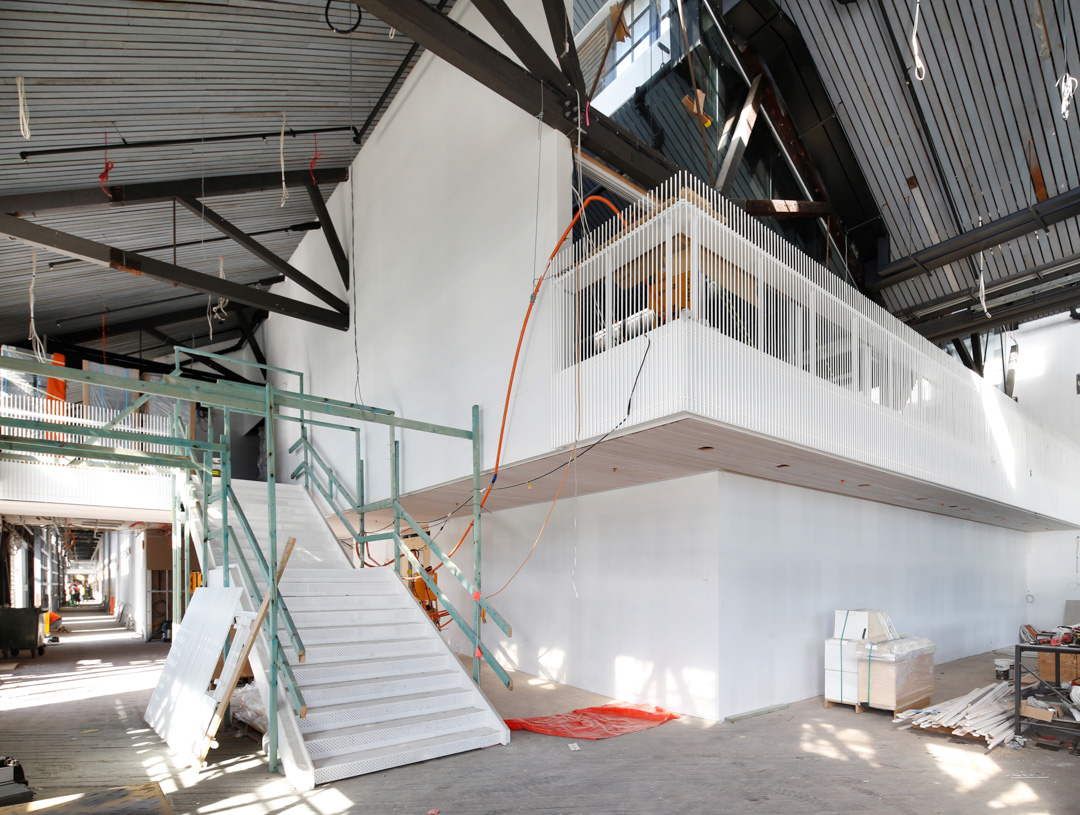 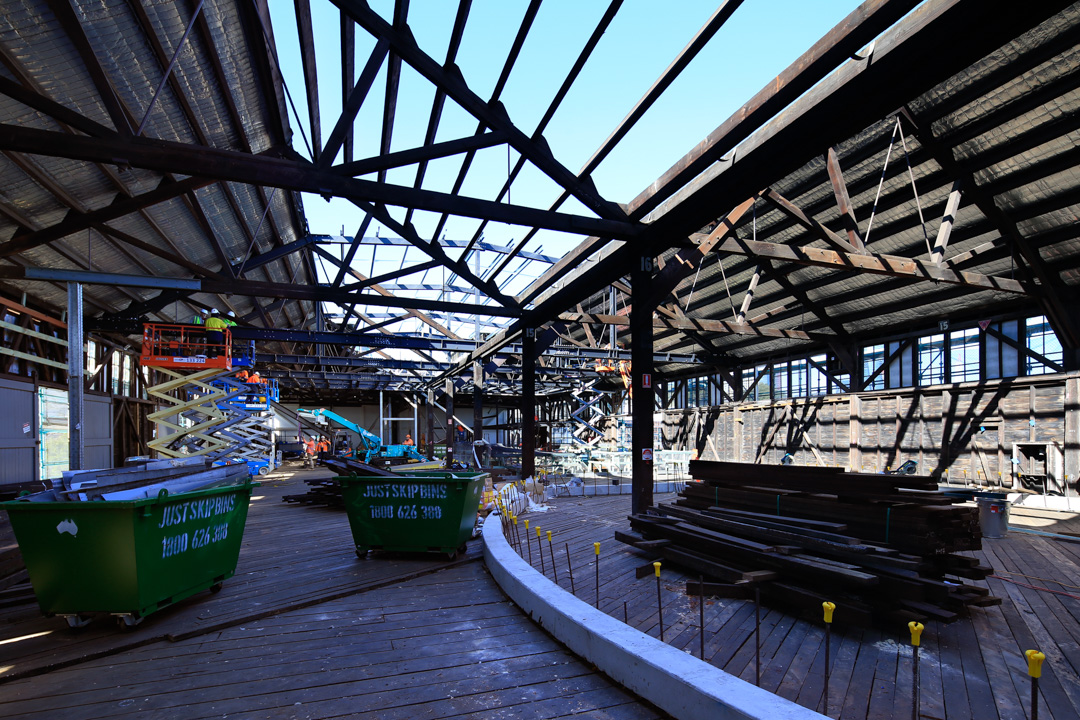 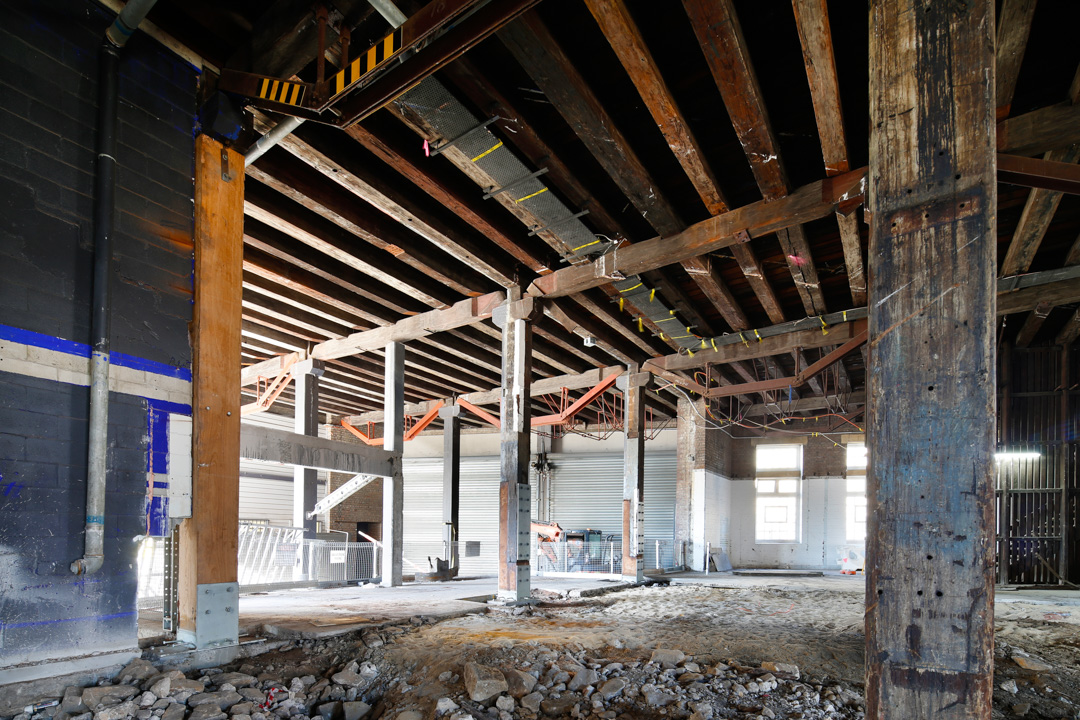 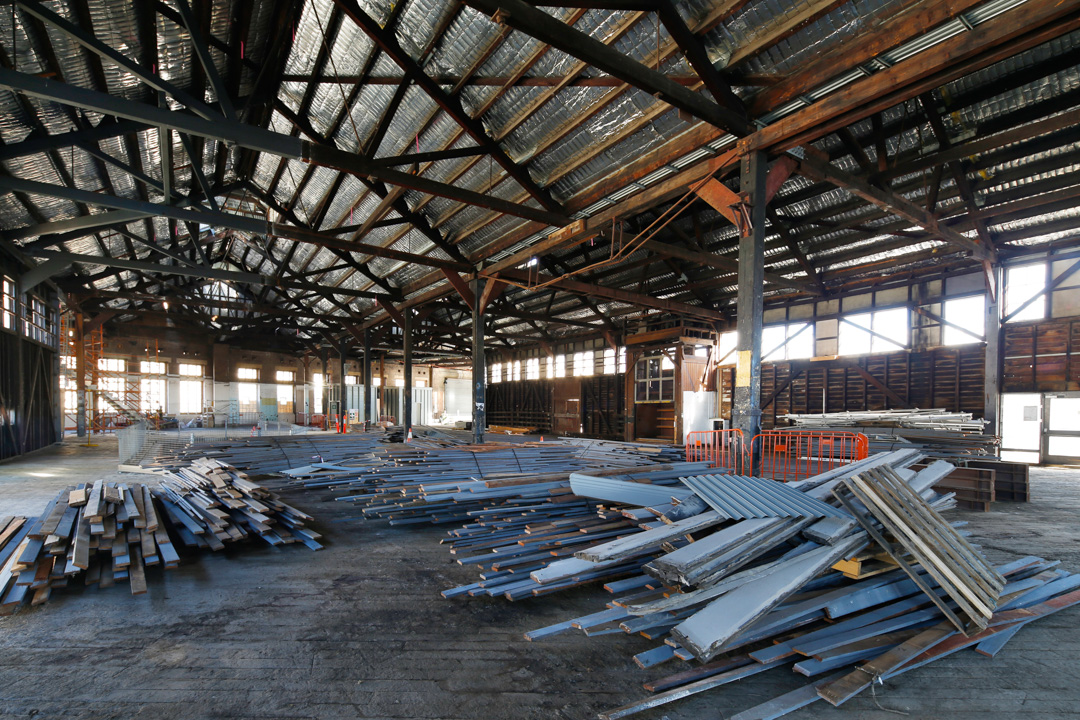