Constructing part of the building above the existing driveway without affecting traffic meant that traditional formwork was not possible. TTW utilised steel formwork and an innovative transfer slab design in two parts - with the lower section designed so that it is capable of carrying the self-weight of the upper section during construction.

The building's unique Façade was inspired by the organic forms of a tree grove and features 700 colourful, box-style windows in varying sizes and shape. Designing the structure between the windows involved close collaboration with the architect to enable the window shape to be standardised and simplified for the structural frame to be installed.

The eight-level building includes three levels below ground and features a 220-seat Super Lab. It connects seamlessly to Building 4 to create an exciting new science, health, and research precinct for the campus. 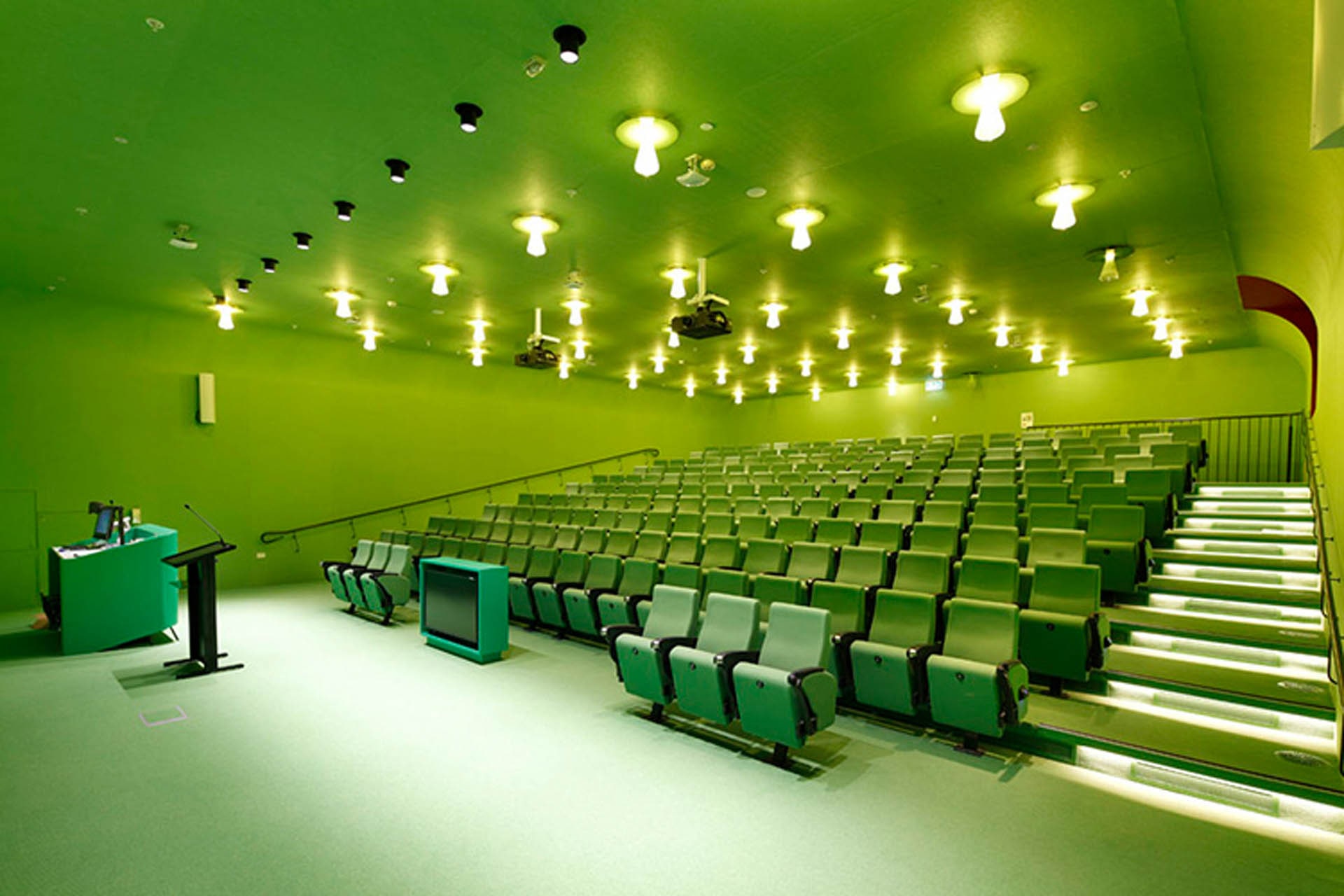 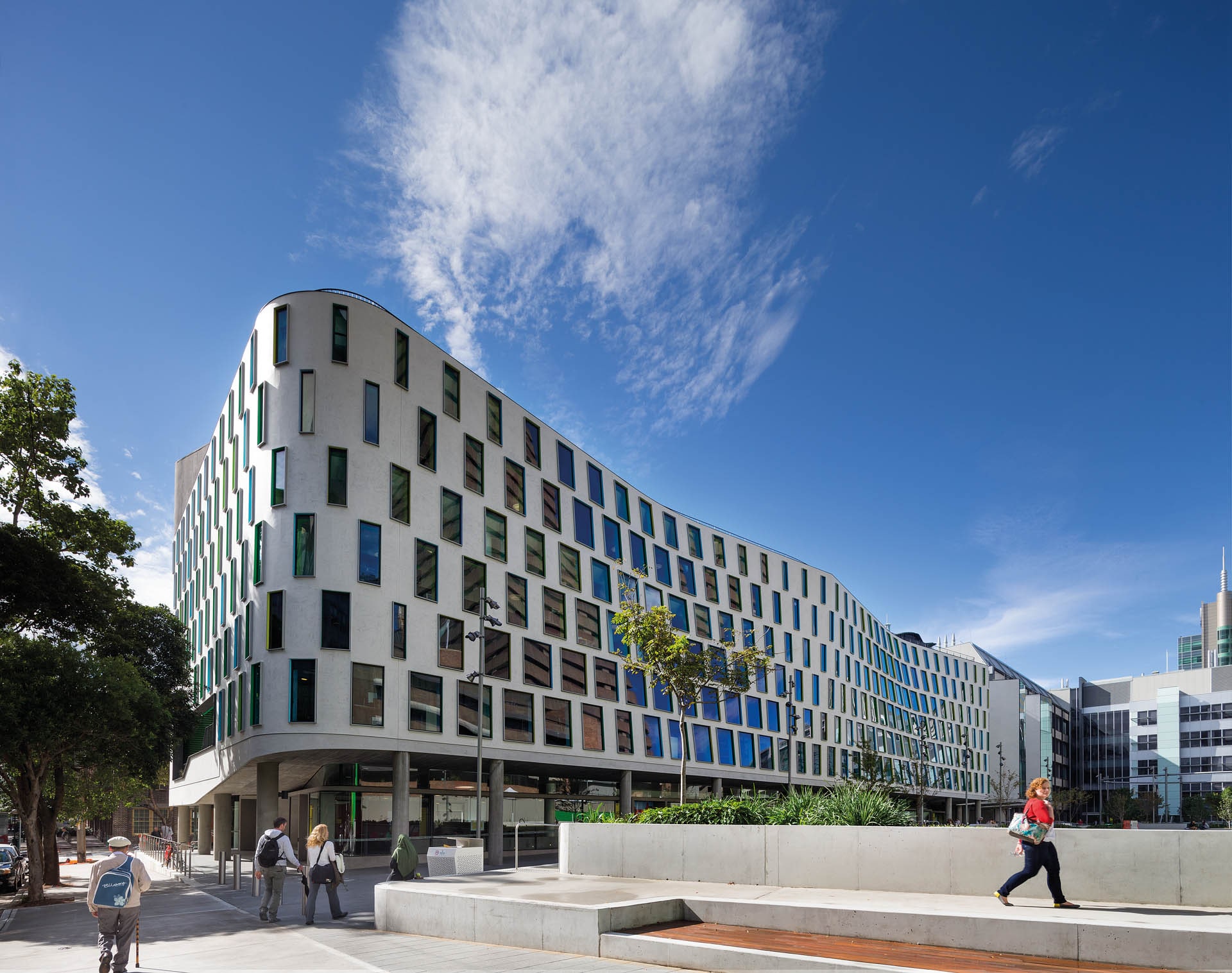