Preserving the past for the future

TTW's expertise in both structural and heritage engineering was a critical consideration for the developers of an exciting new luxury hotel, which involves the adaptation of two prominent, Government owned sandstone buildings in Sydney's "Sandstone Precinct" on Bridge Street; the Lands and Education Department Buildings. Constructed between c1876-1892 and c1912-1930 respectively, both buildings are listed on the State Heritage Register. The project involves extensive renovations to deliver a 6-Star luxury hotel.

Adaptation of the Education Department Building involves the addition of four levels above the existing seven storeys, and the excavation of three levels of basement to provide 195 hotel rooms, bars and function rooms. A feature of this building is a new 25m pool at level 5, which presents challenges to ensure that the existing structure is isolated from the pool to reduce vibration, the pool's weight is supported, and to prevent any damage to the heritage fabric of the structure.

The Lands Building features four main levels with clock tower and roof dome above. A new tunnel links both buildings below street level.

A new steel and glass-domed diagrid roof was also constructed at roof level of the Lands Building, housing a restaurant and bar area with views of the Harbour Bridge. The diagrid consists of a delicate steel shell structure and requires shading to control the temperature within the space. In response, our team of experts developed an innovative glazing system with interstitial timber slats. 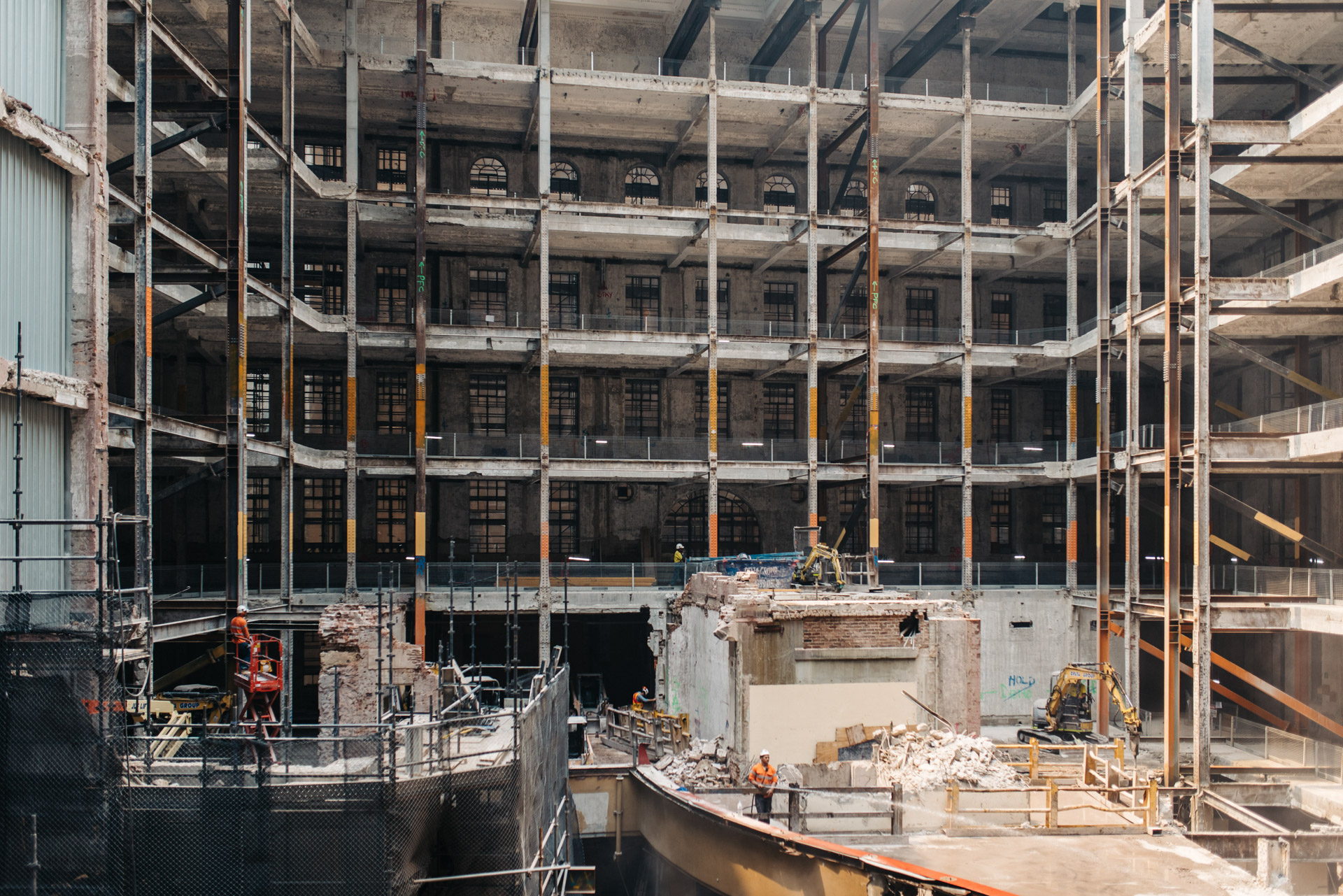 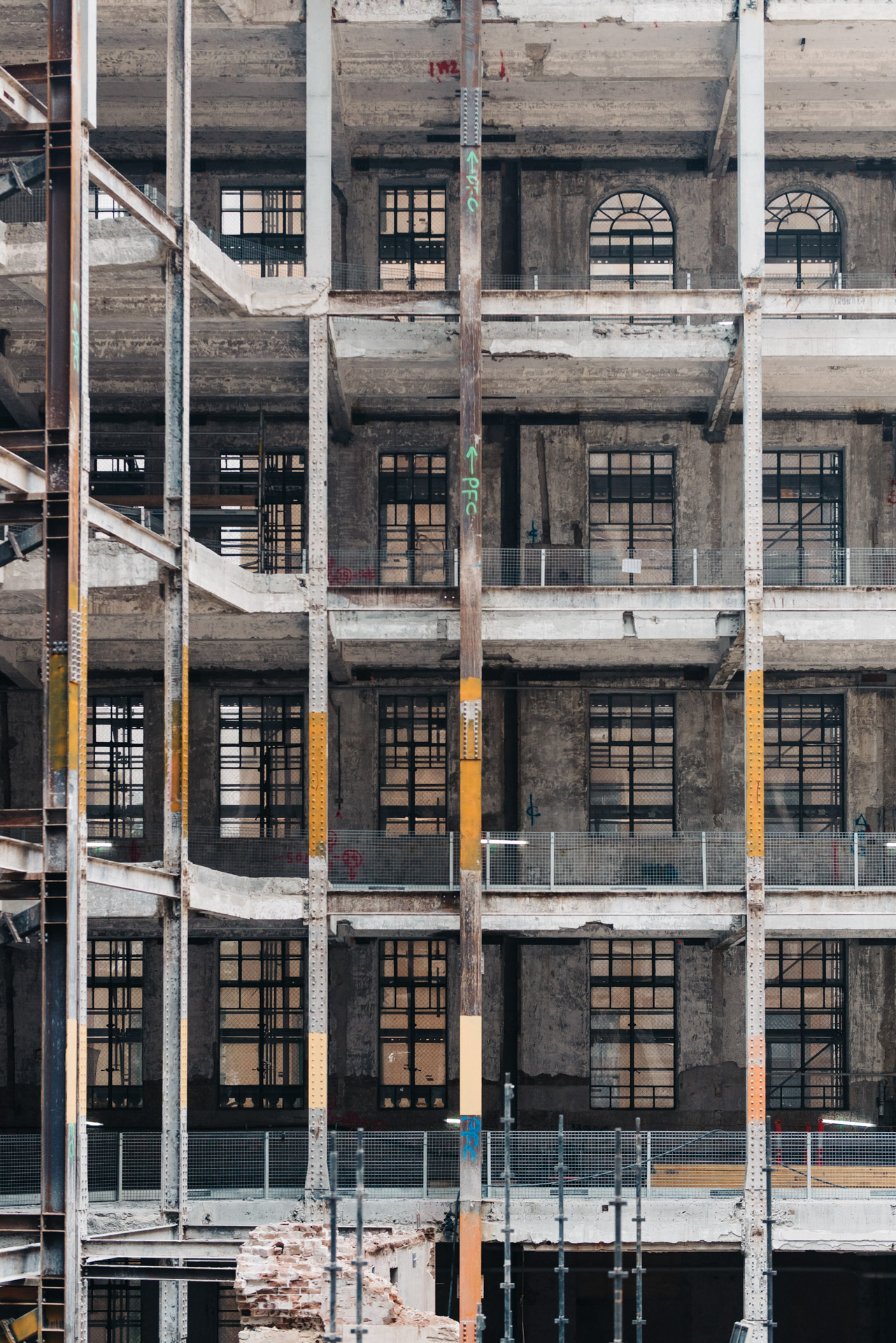 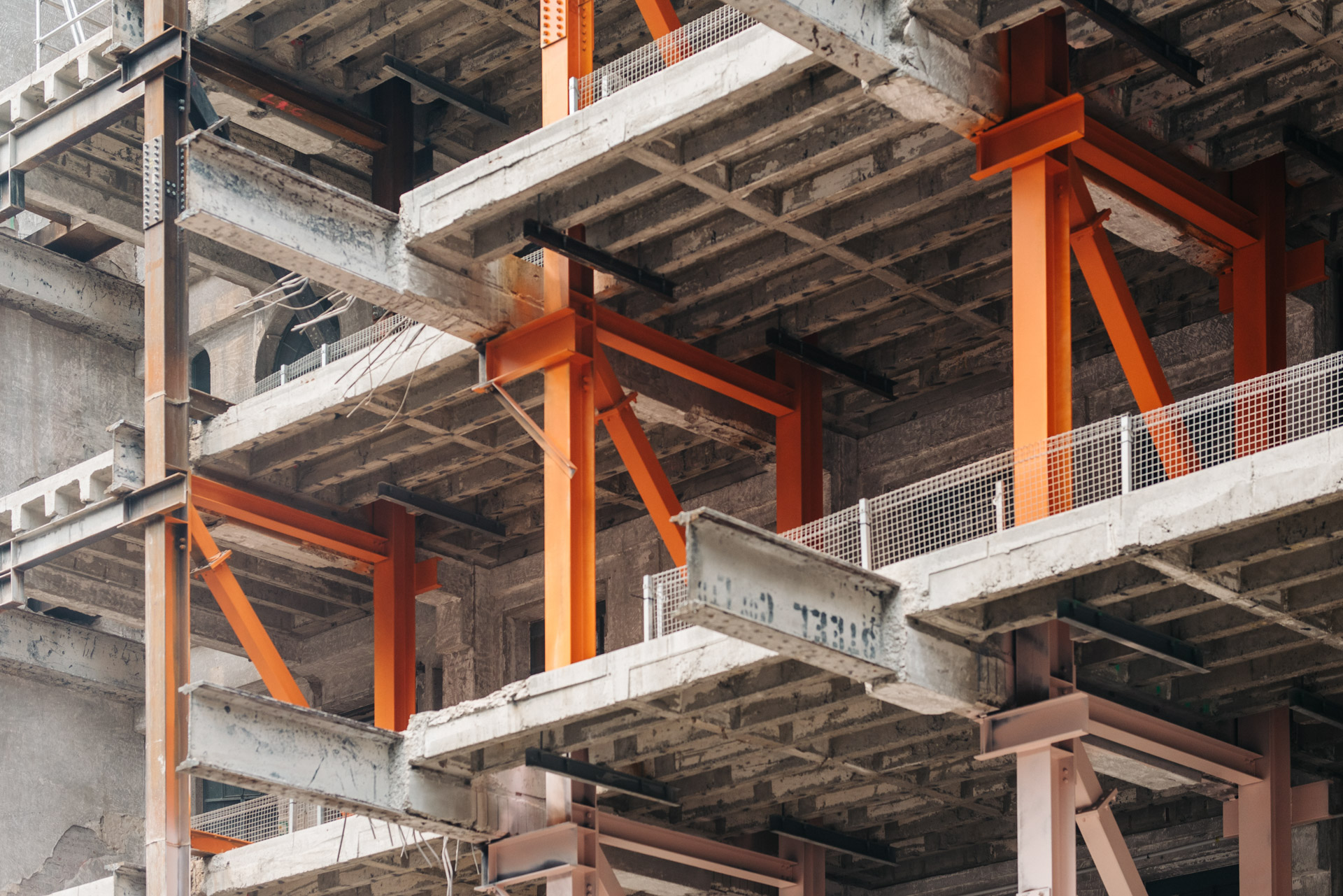 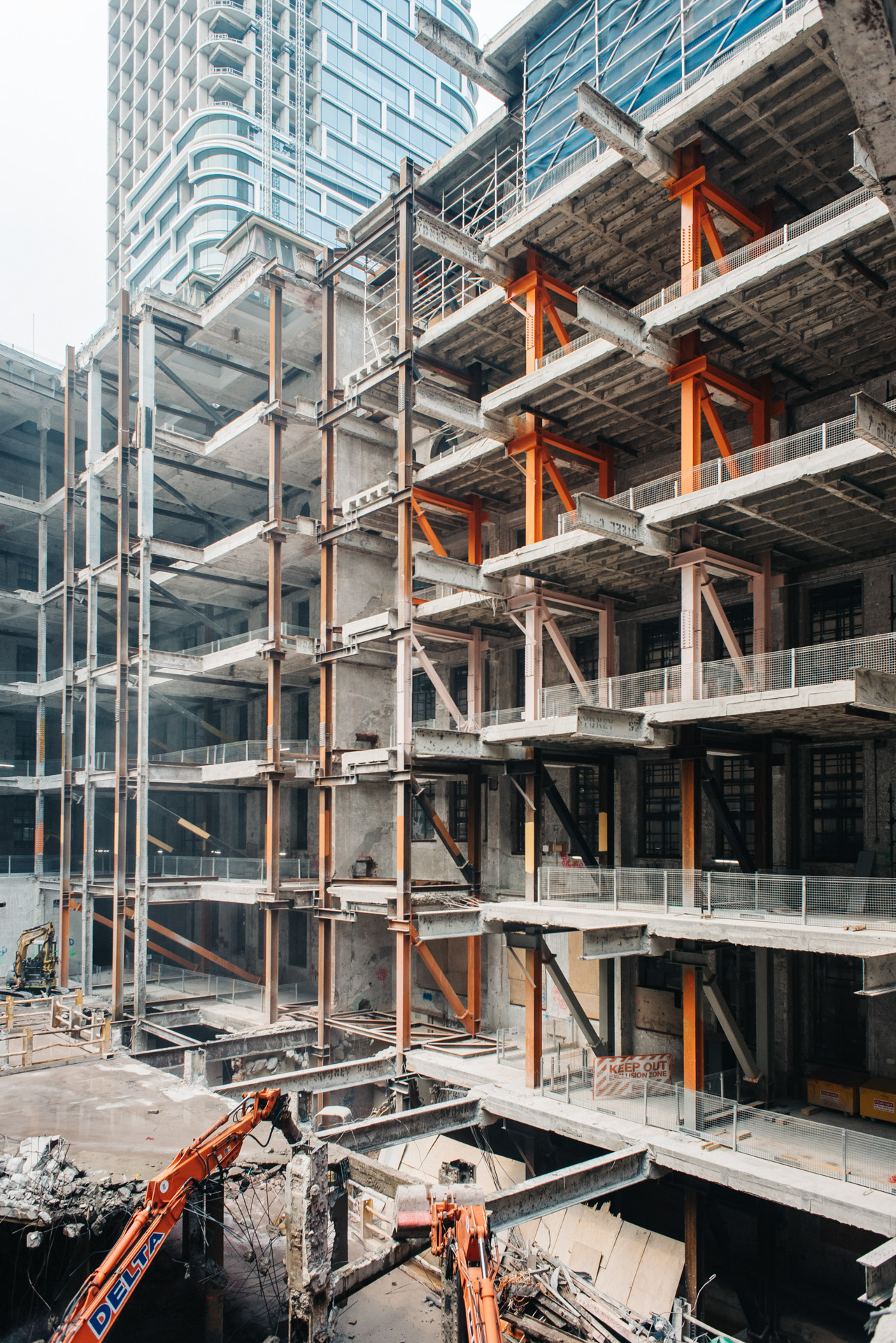 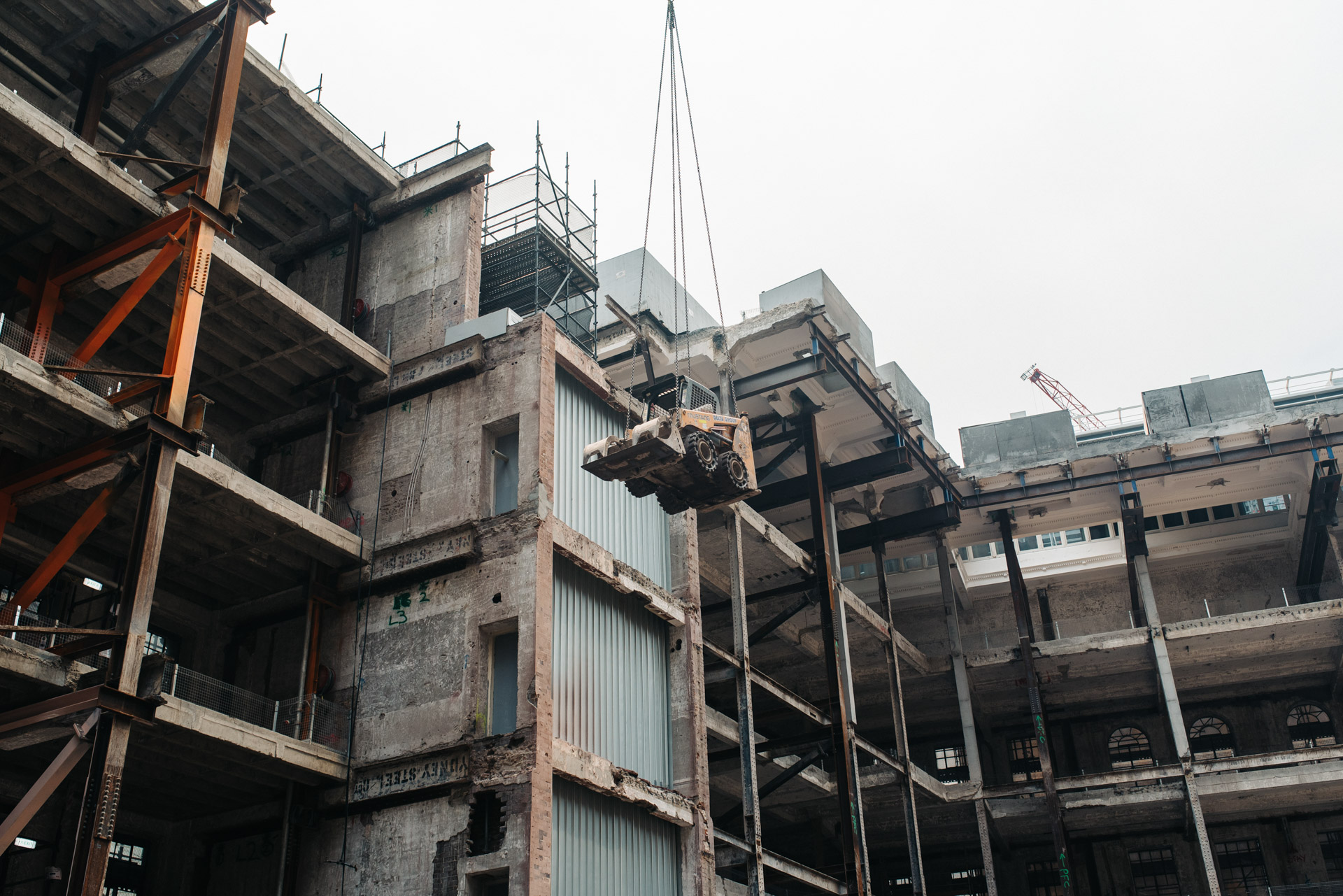 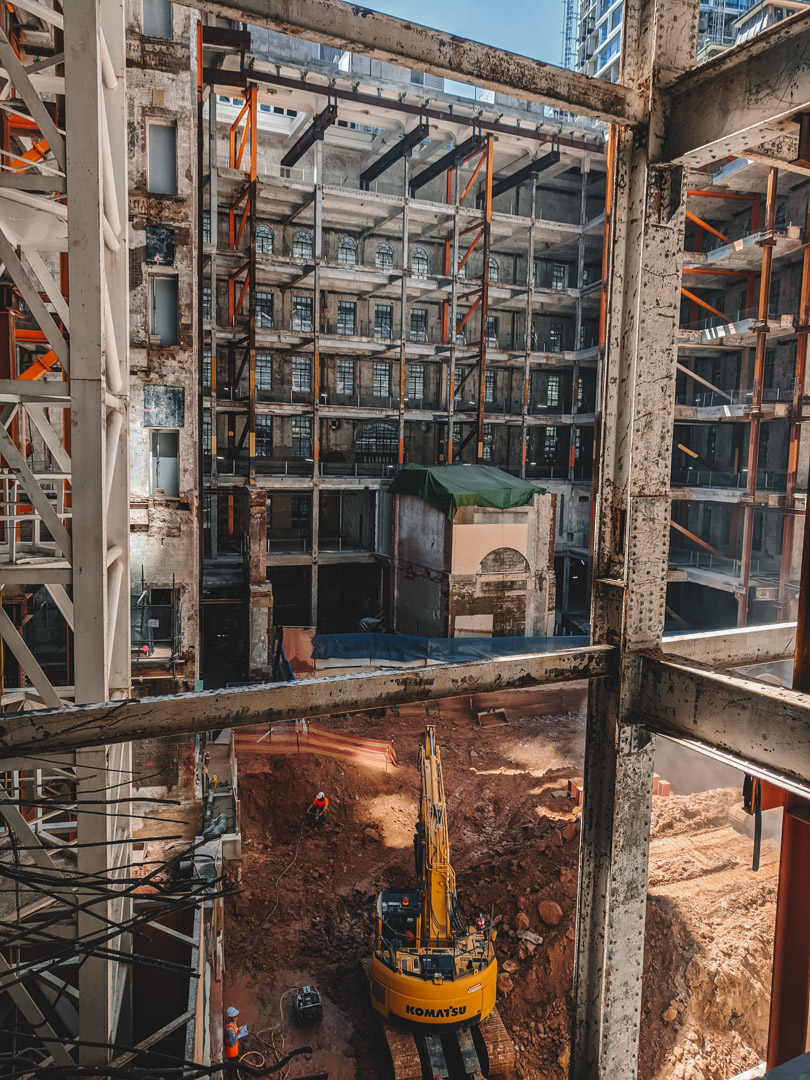 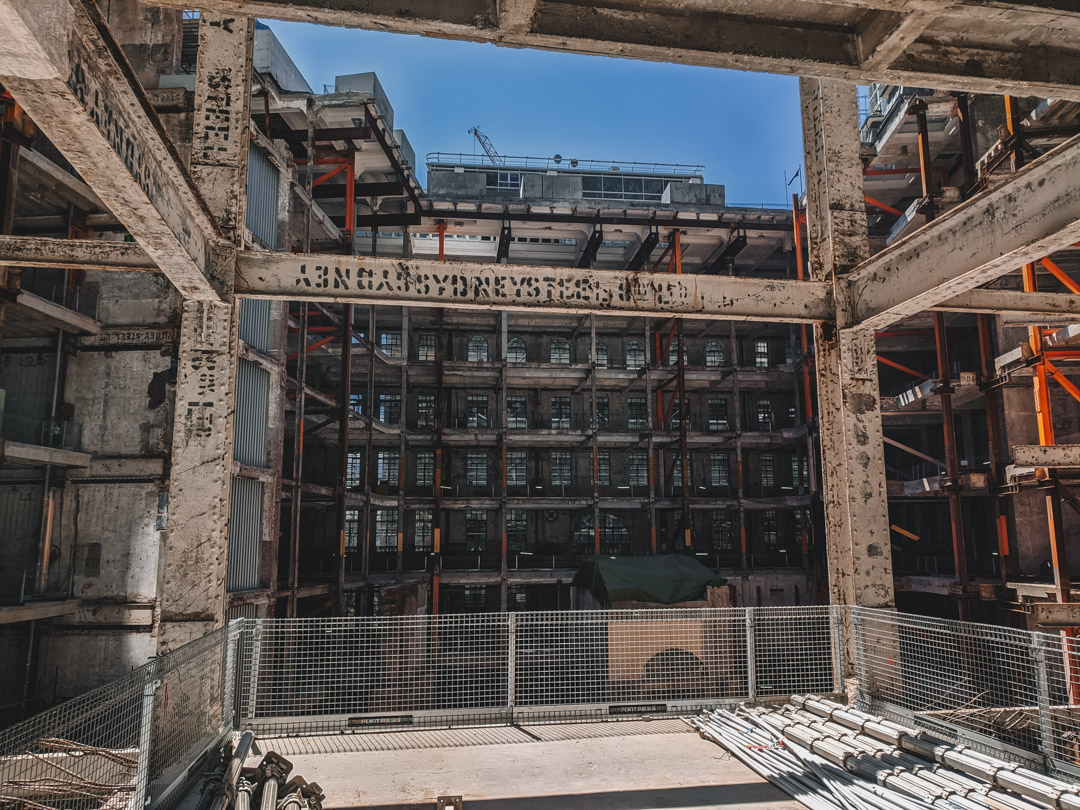 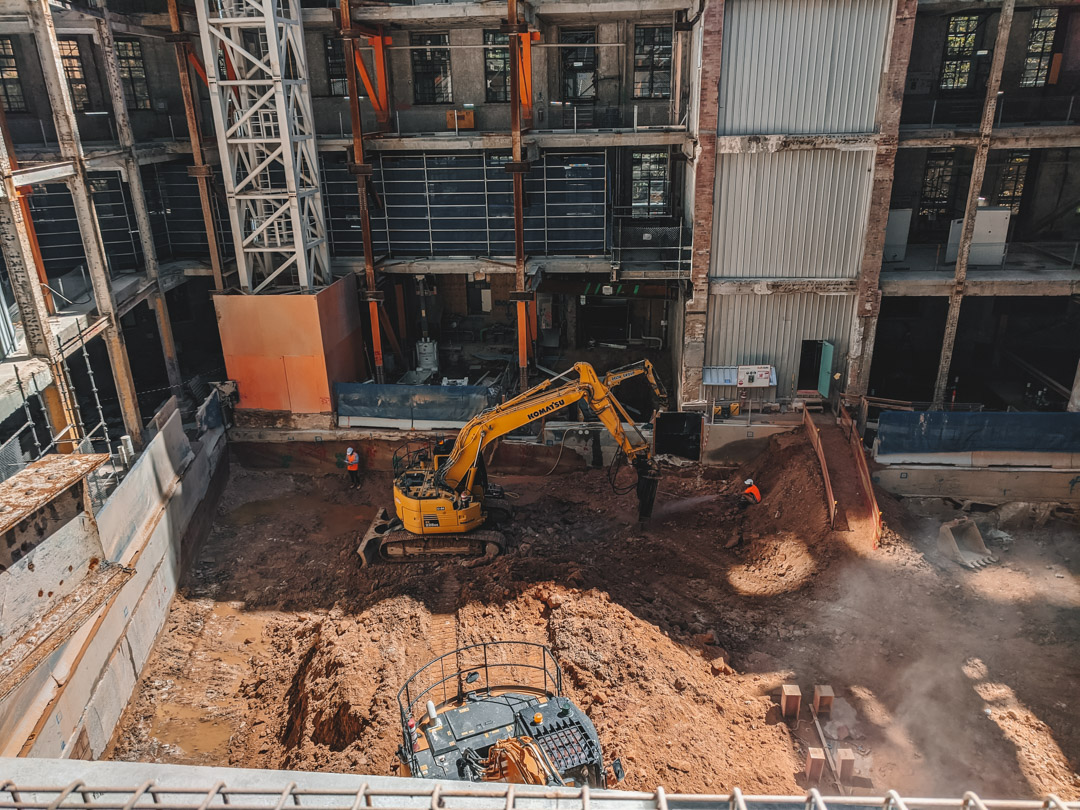 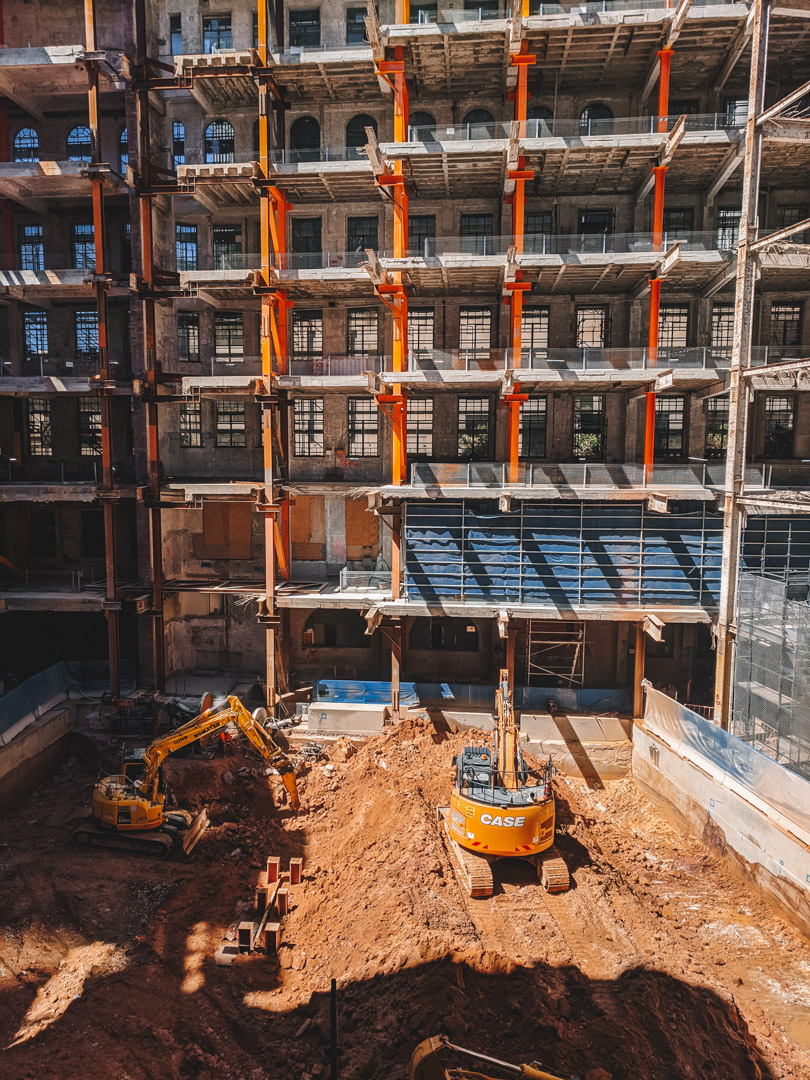