The Surry Hills Library was commissioned by the City of Sydney Council. It contains a library, community centre and childcare centre. It has a basement, ground floor, first and second floor. The Surry Hills Library and Community Centre is unique in its design philosophy, combining beauty and functionalism without highlighting and exposing the environmental initiatives -they are intrinsic and multifunctional within the very fabric of the building. In this way, the building reflects the next level of maturity in environmentally responsible design.

The main structure is a prestressed concrete structure. The mainframe is not exposed, except for the off-form concrete columns. The building is clad externally, with mainly operable louvres and precast panels for the southern wall.

The major structural aspect of the project is the glass Façade which acts as an air duct. The building has a unique spiral stair which adds architectural elegance to the internal design. 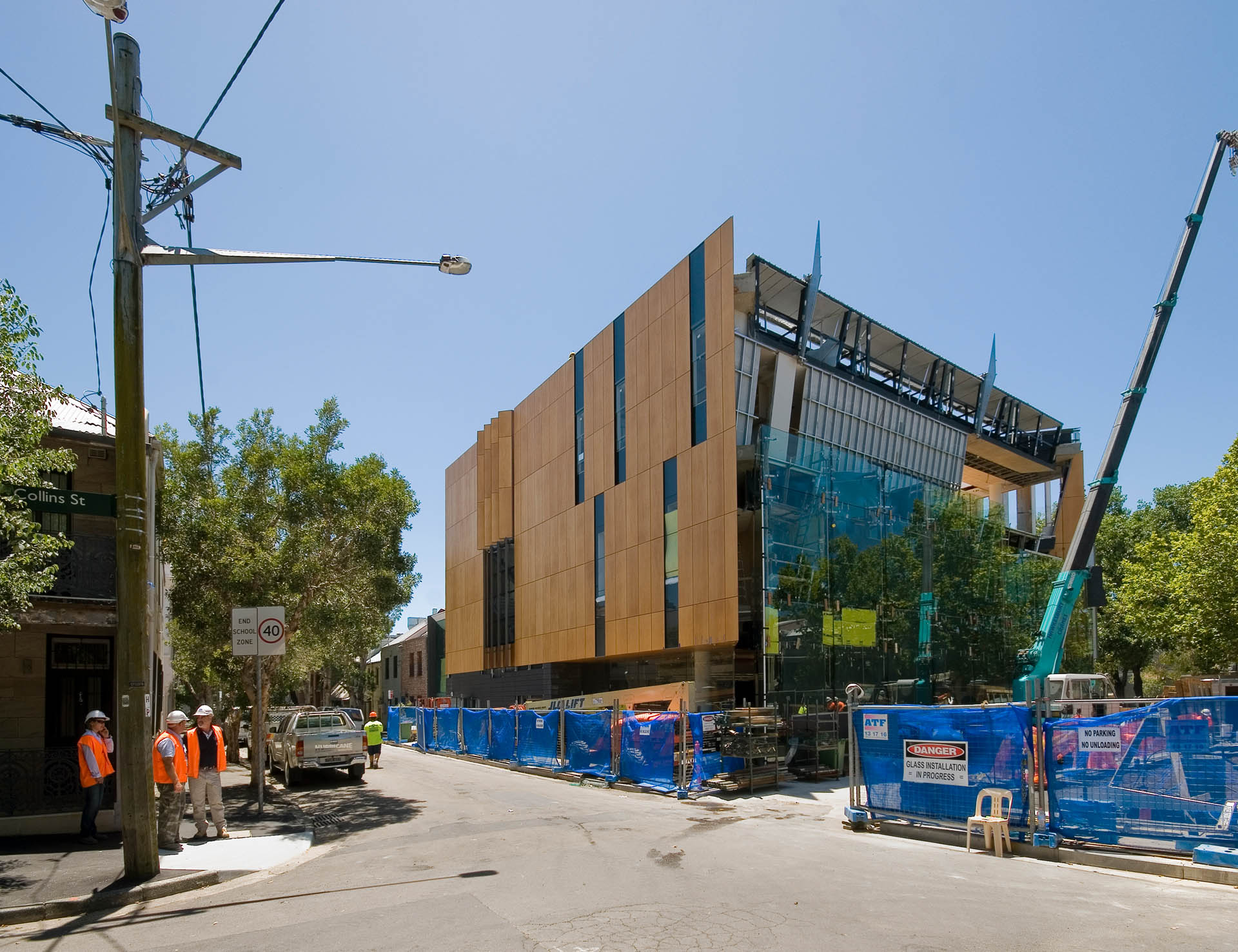 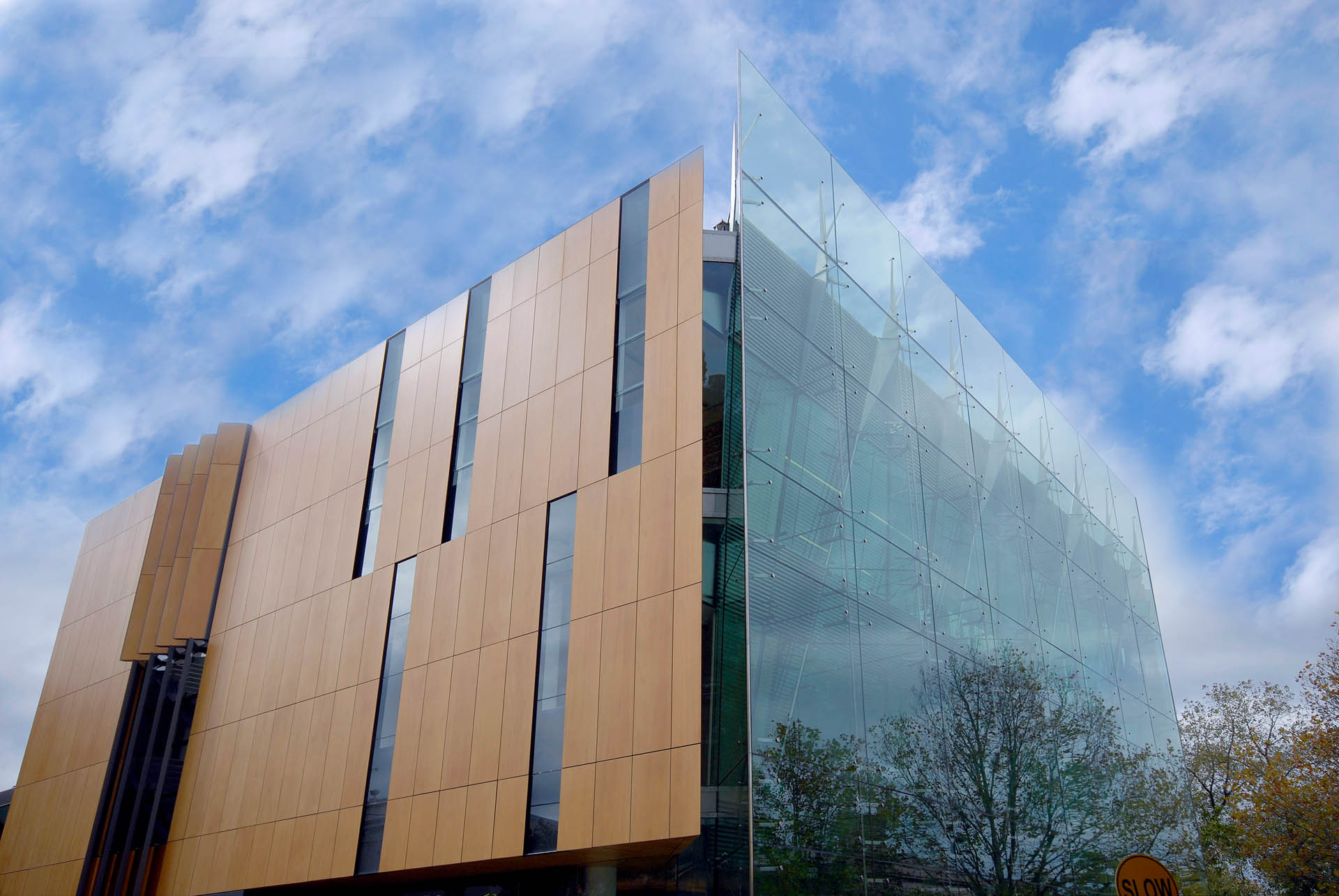