“We recognise the importance of preserving the past for future generations and are committed to protecting the integrity of heritage structures such as Shell House. Providing strategic advice to ensure the right balance between the conservation of its heritage materials, structure and functionality, our team employed the latest technology to address this complex engineering challenge.” Kevin Berry, TTW Director.

Located in the heart of the Sydney CBD, Brookfield Place Sydney (formerly known as Wynyard Place) development consists of three projects: The Tower, a full demolition and rebuild of a new 27-storey tower and the restoration of two adjacent heritage-listed buildings, Shell House and Beneficial House. Engineered by TTW, the project is designed by Make Architects in collaboration with Architectus and is being constructed by Multiplex.

Designed by Spain & Cosh and constructed by Howie Moffat and Co in the 1930’s, Shell House was the fifth building erected by Shell Oil Co in an Australian capital city. It was considered to be one of the finest of the series. Shell House is a distinguished example of a “pre-skyscraper era” Interwar Commercial Palazzo building and is dominated by the Gillett & Johnston clock tower, which became a Sydney landmark. Shell House is also the only surviving Sydney building in the Commercial Palazzo style clad in glazed terracotta tiles.

At 65.5m total height above ground level, Shell House is one of the tallest retained heritage façades in the world and certainly one of the most complex projects of its kind.

The major restoration and re-invention of this renowned Sydney landmark would not have been possible without the pioneering concept and subsequent construction of the Shell House Temporary Retention Works. The project’s challenges encompassed design, construction and heritage concerns within an area of constant activity. Creative engineering, in conjunction with advanced analysis techniques, were employed to retain this complex heritage structure, which showcases the ingenuity of the team involved in its delivery. The heritage fabric of the façade and 400t clock tower in the heart of the CBD has been retained and restored for future generations allowing the preservation of the heritage structures and adaptive reuse to create.

The engineering design was a result of the collaboration between TTW and Multiplex, working in close consultation with Brookfield Properties, Make Architects and Architectus to deliver optimal outcomes for this extremely complex project. 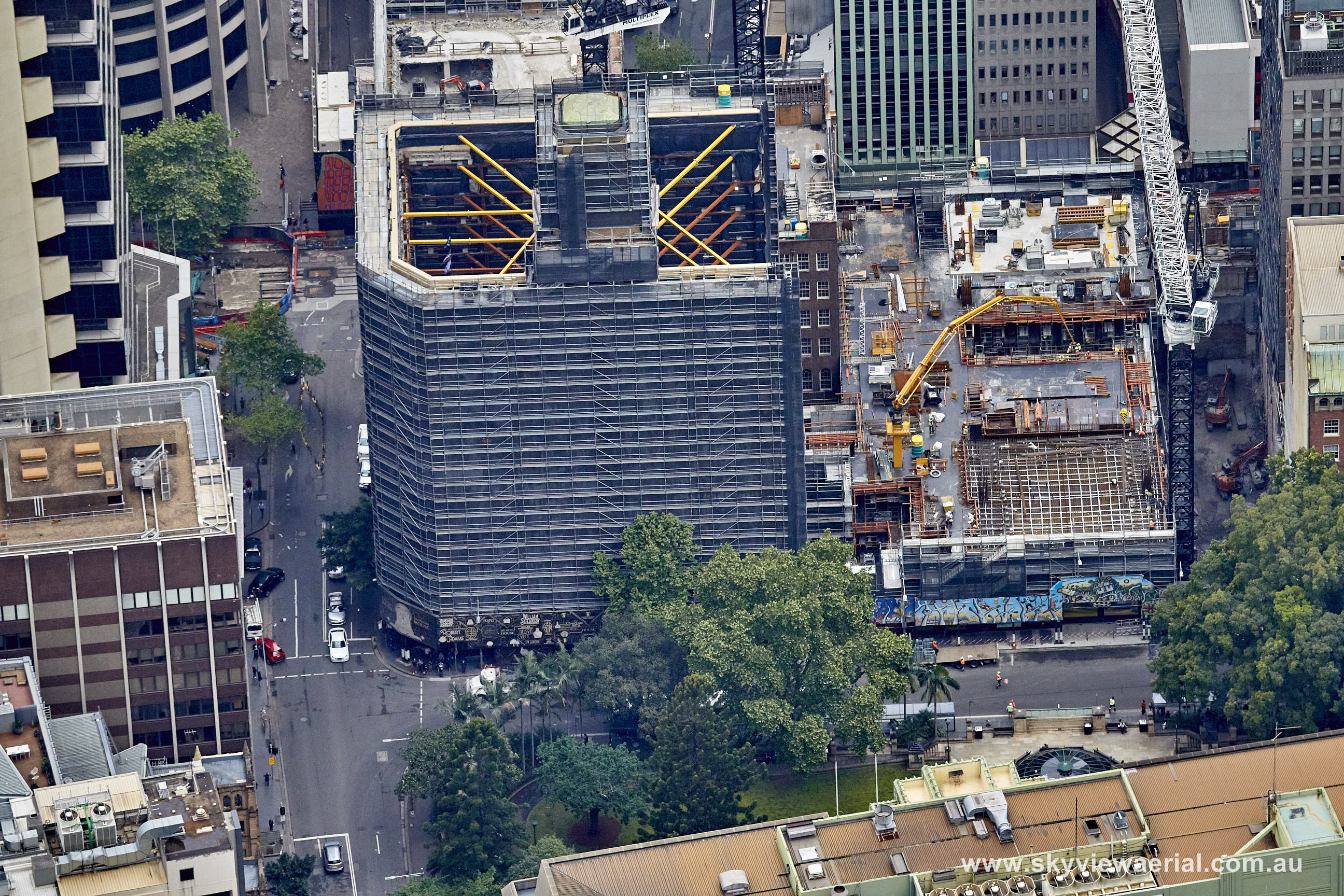 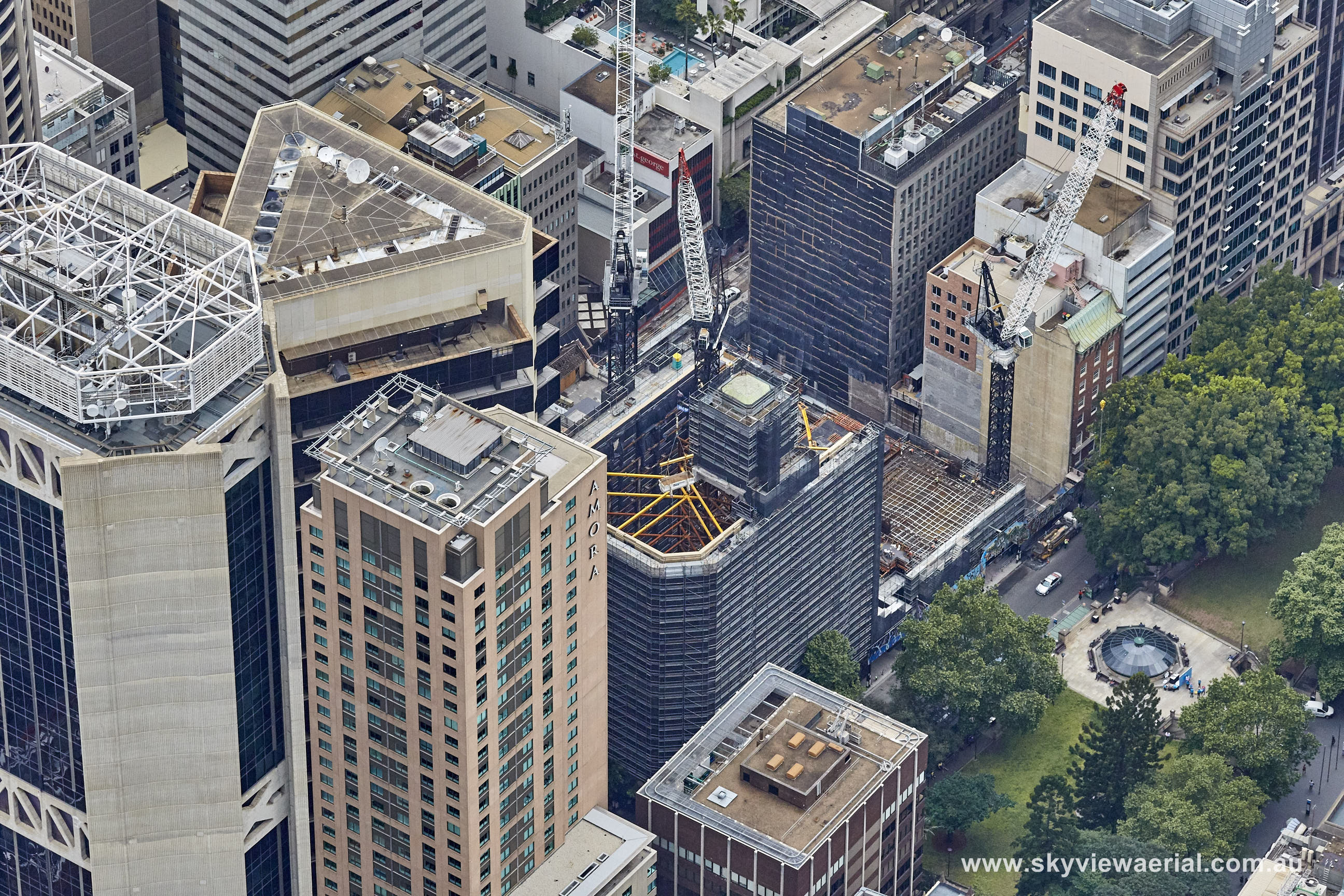 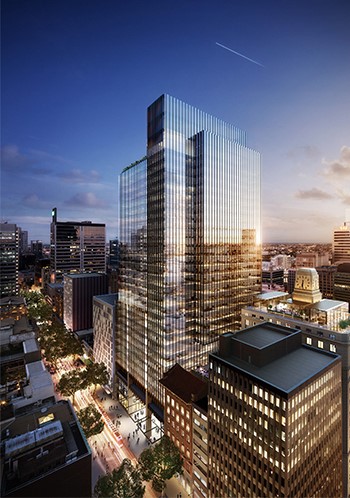