Queanbeyan Police Station is the largest, most valuable police station in the state.

This project is a demolition and complete re-build of the Queanbeyan Police Station into a state-of-the-art and fit for purpose police station. The new station will be a three-storey post-tensioned concrete structure with a single basement and a new substation.

Constructed adjacent the Queanbeyan Courthouse and Queanbeyan Museum, the project required detailed analysis to ensure the Courthouse and museum remain operational with no disturbance by the works on-site. TTW undertook in-depth analysis and modeling to consider and design for any interaction between the two structures in case of an extreme weather or earthquake event.

An underground staircase connects the police station to the courthouse which is used for detainee transfer. The structural design has had to incorporate many features specific to a police station, including strong walls and heavy concrete loads for benches in cells.

One of the main challenges was building a new structure over the existing footprint of the old police station as the new-build structure had a much larger basement. As a result, the design required a large shoring wall to frame out the new perimeter of the deeper basement. Careful co-ordination was carried out to avoid unfavorable interaction between existing and new foundations.

The most striking aspect of the station is the front façade. TTW Façade Team produced the performance specification and reviewed this system. 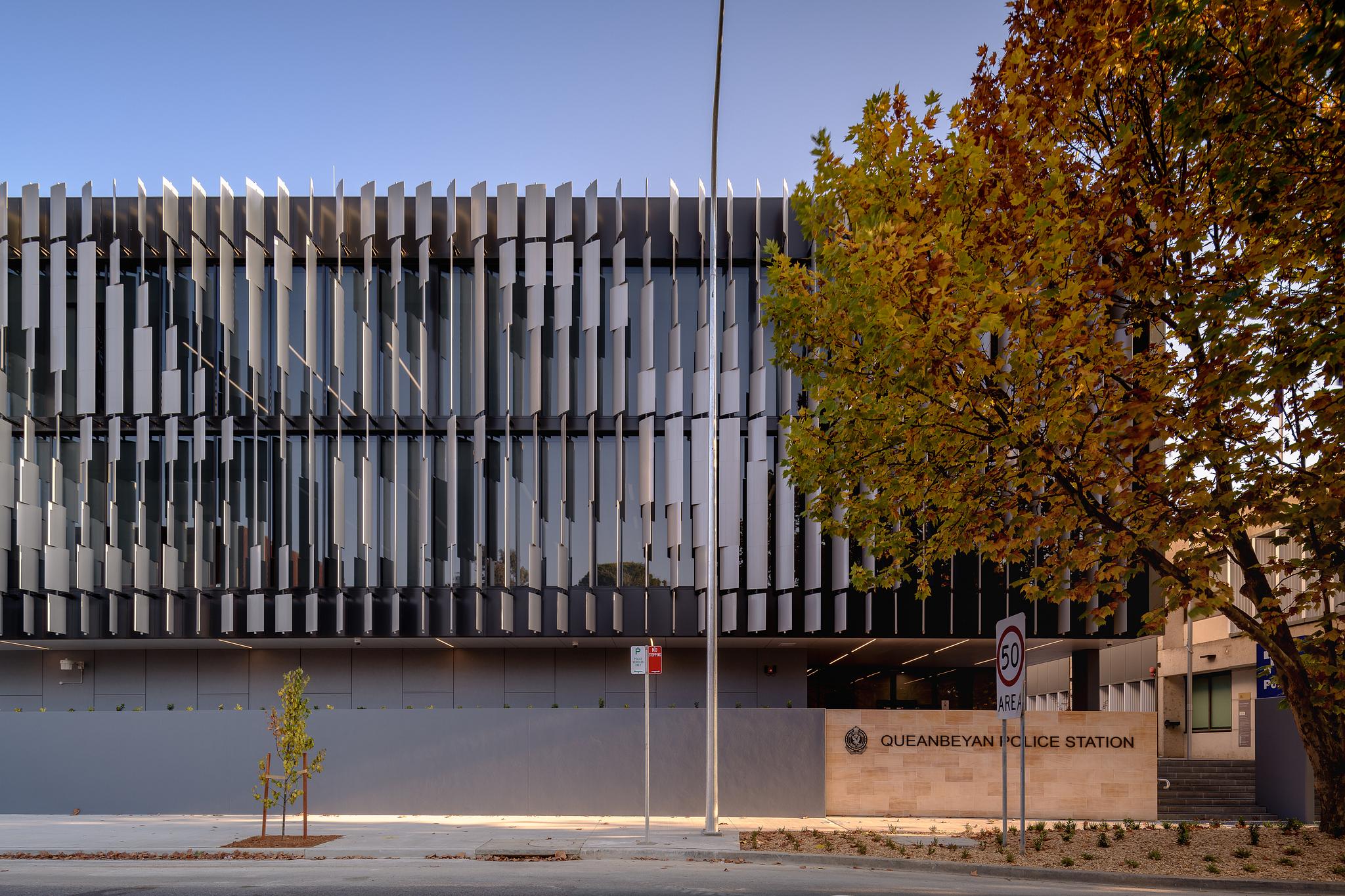 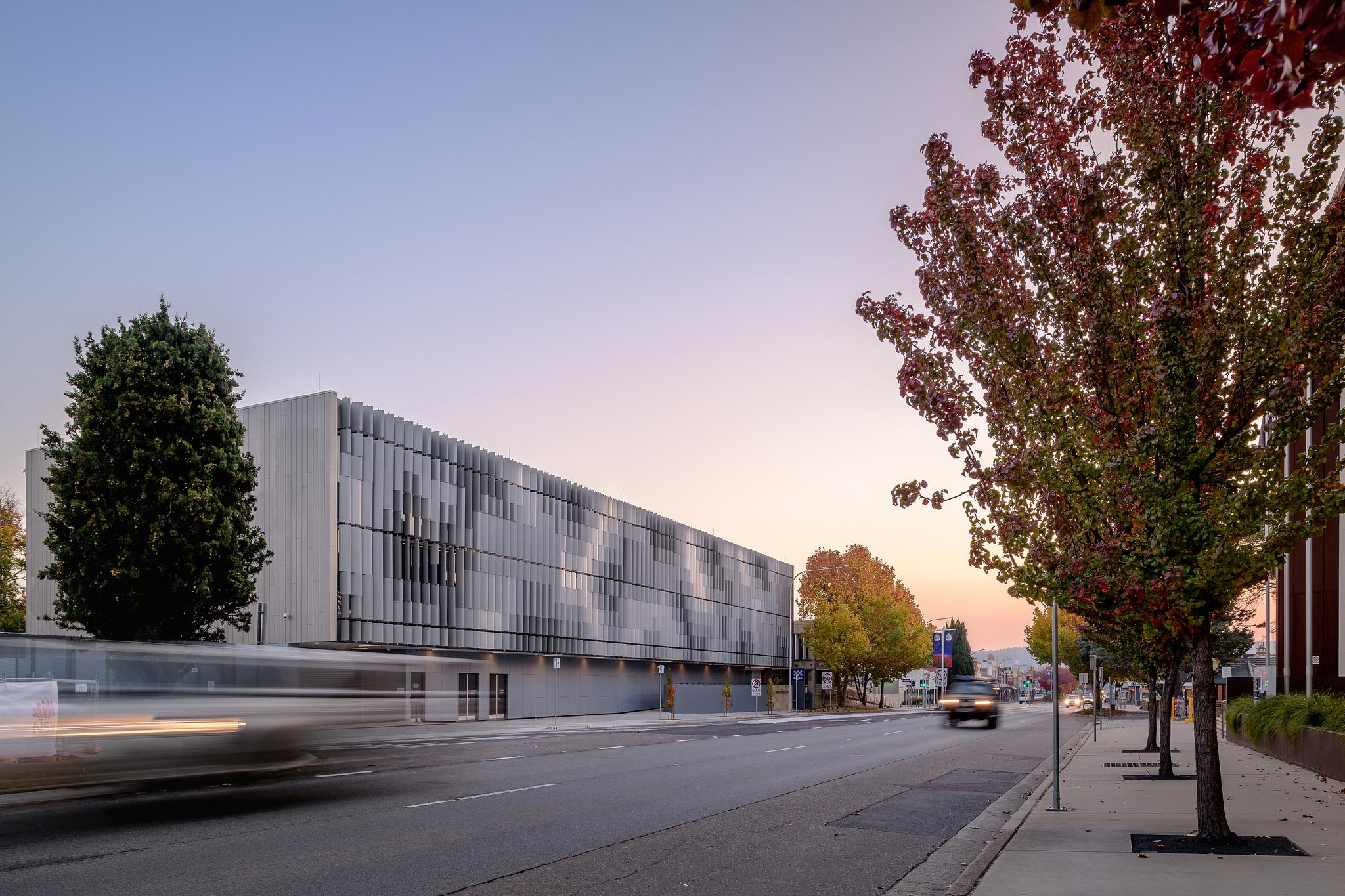 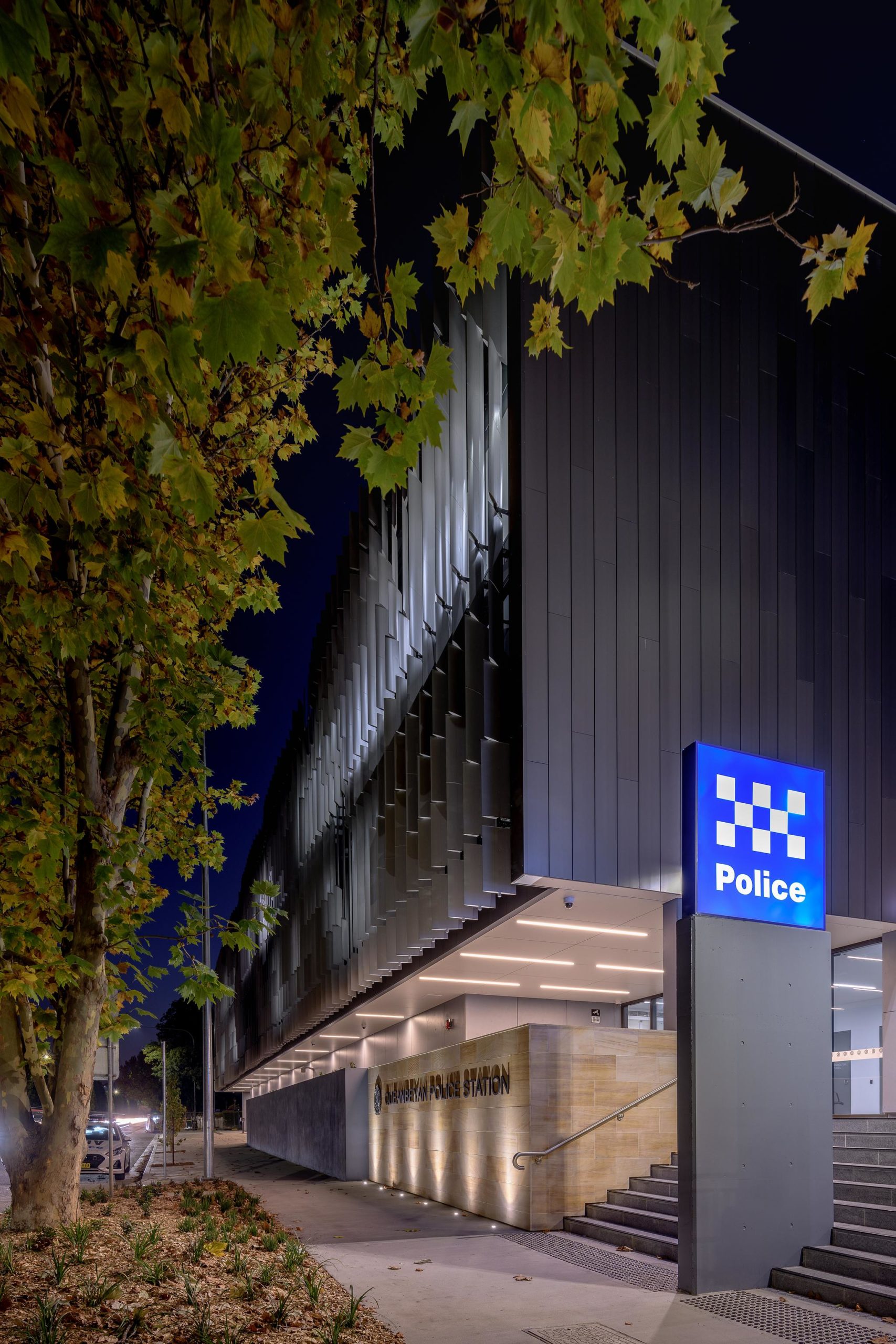 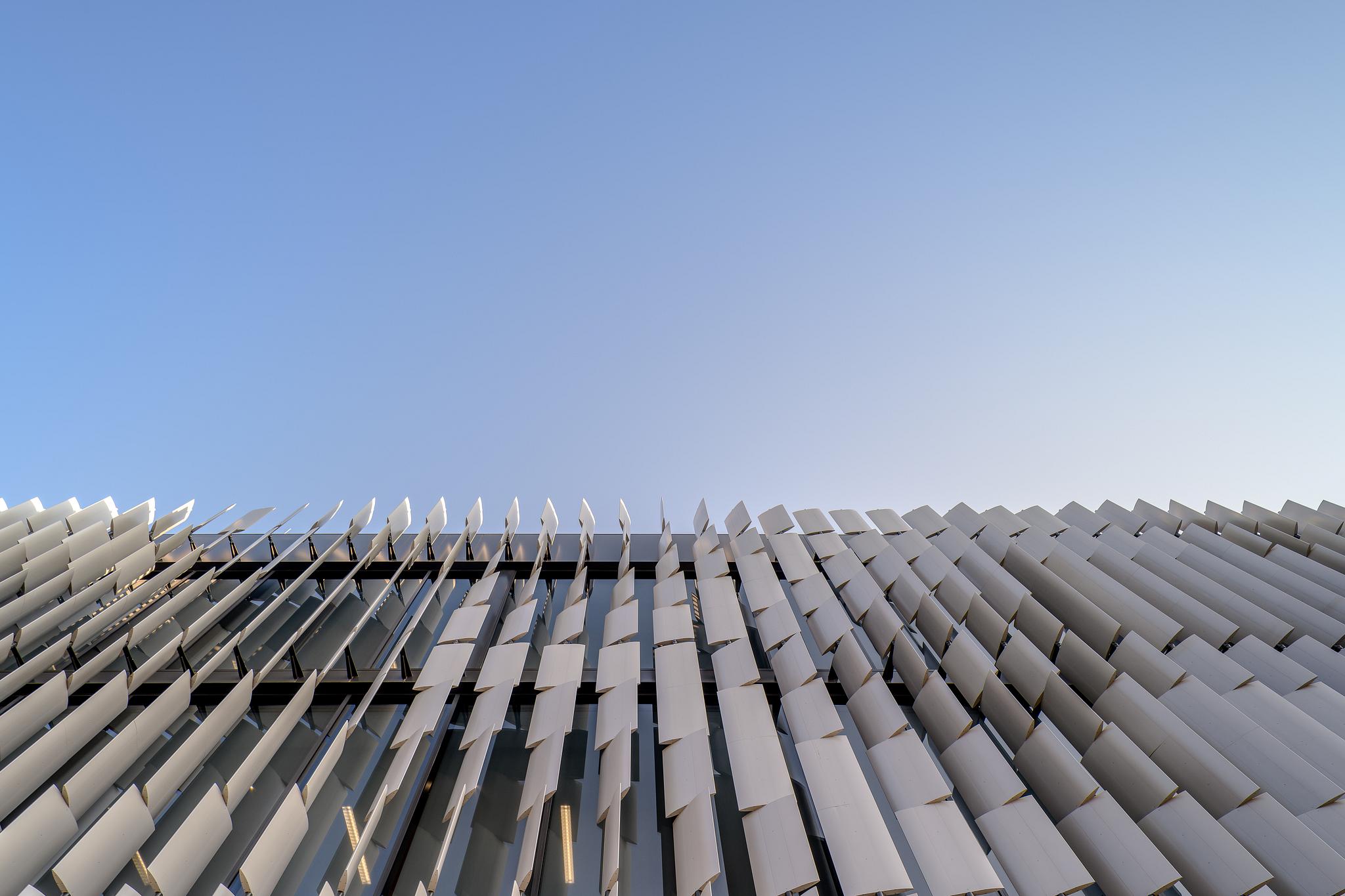