Design and buildability have been key considerations to fulfilling the architectural vision. The new office building " the Salamanca Building " is built around existing heritage structures and consists of three basement levels coupled with eight suspended levels and a steel roof above the ground floor. On the western elevation, a heritage six-metre sandstone retaining wall (St Marys Wall), runs north to south through the site, with the design calling for this to become a key feature within the new double height entry space on the ground floor.

A central architectural feature of the office building is a series of large scale Y-columns in the main entry foyer. The scale and prominence of these striking elements within the project demanded close attention to detail; requiring an overall 3D analysis of the building, and involving sophisticated steel formwork and complex reinforcement.

Situated in the Salamanca precinct neighbouring Parliament House, this new development merges old and new in an impressive multi-use space that is intended to become a community hub for this historic city. 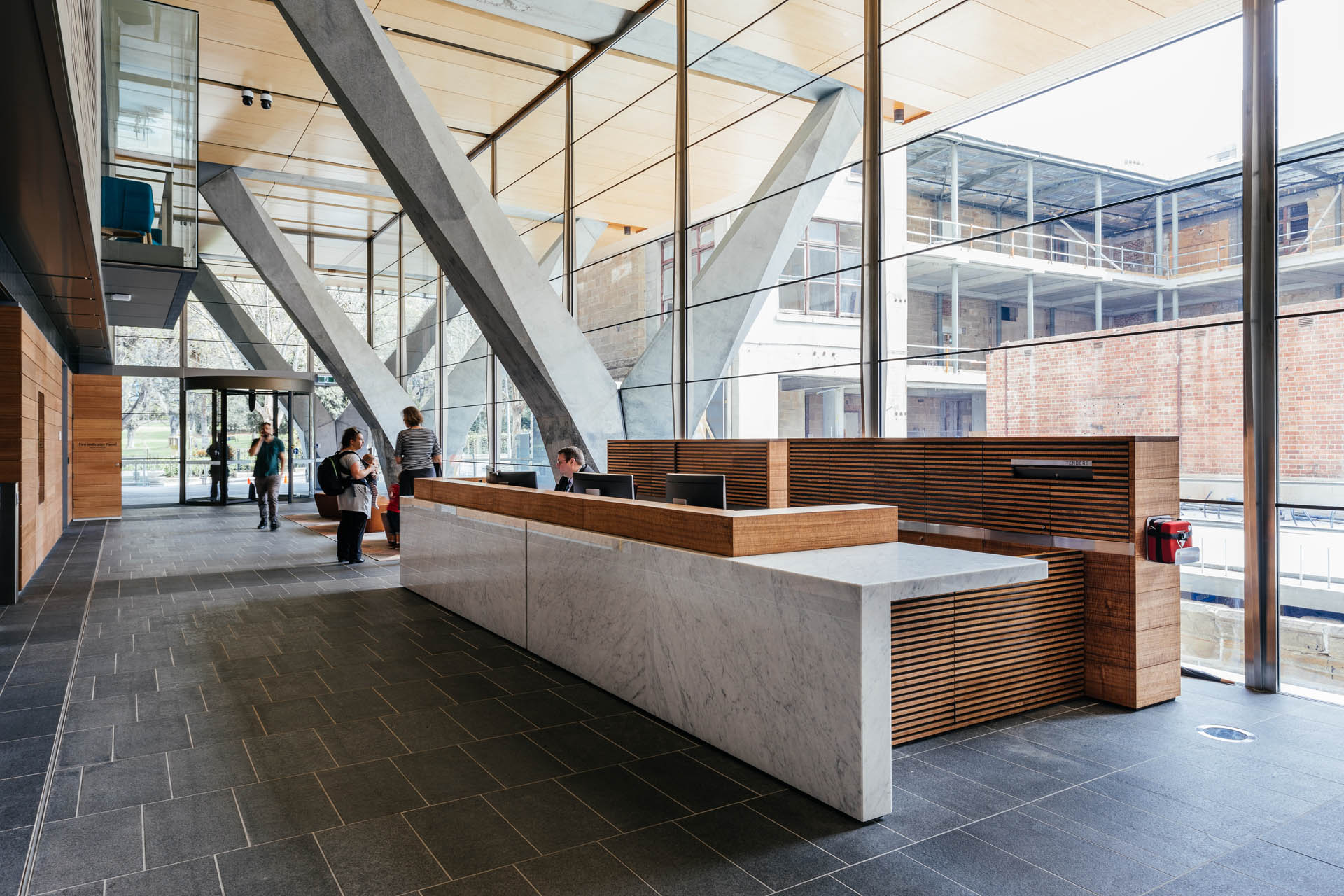 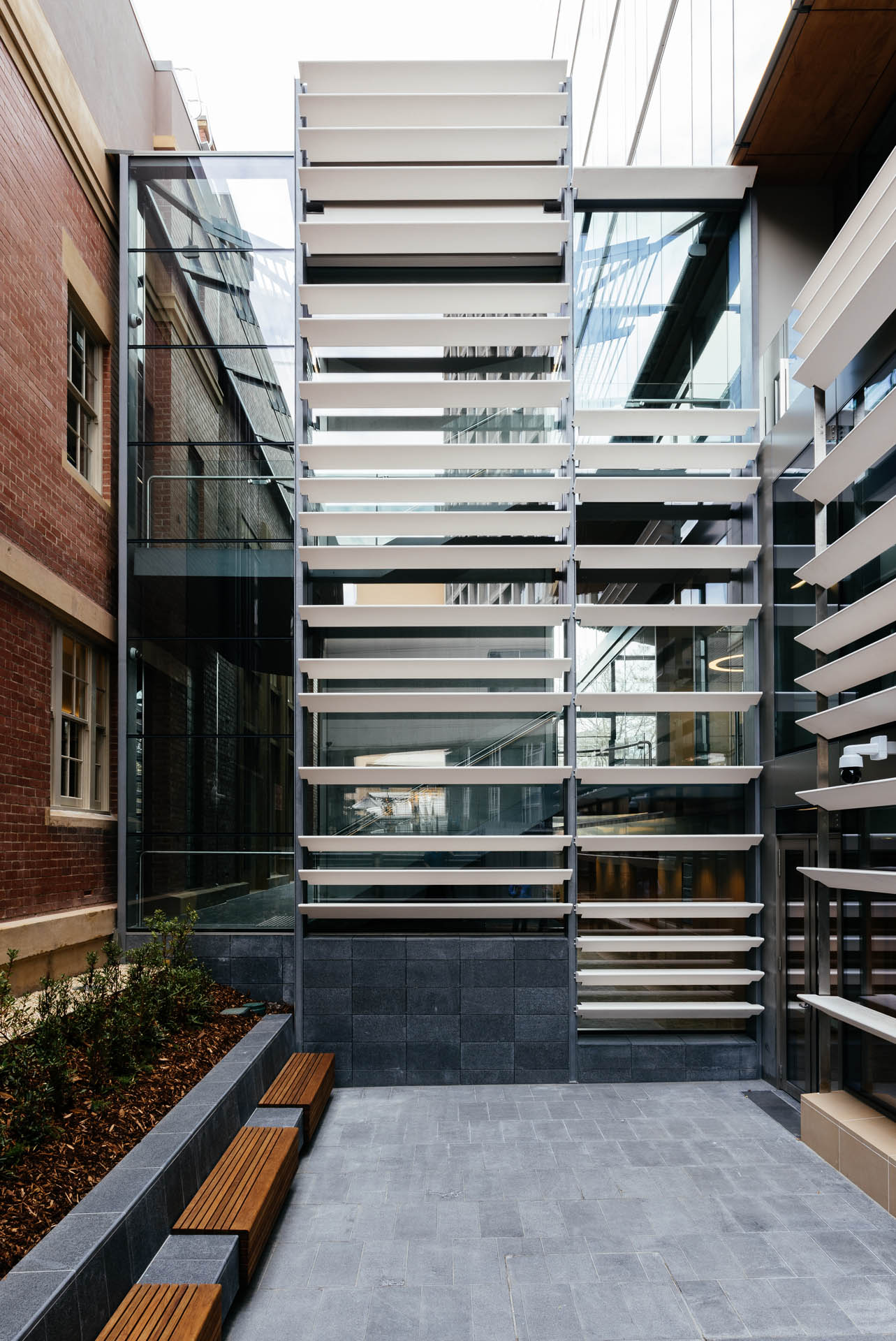 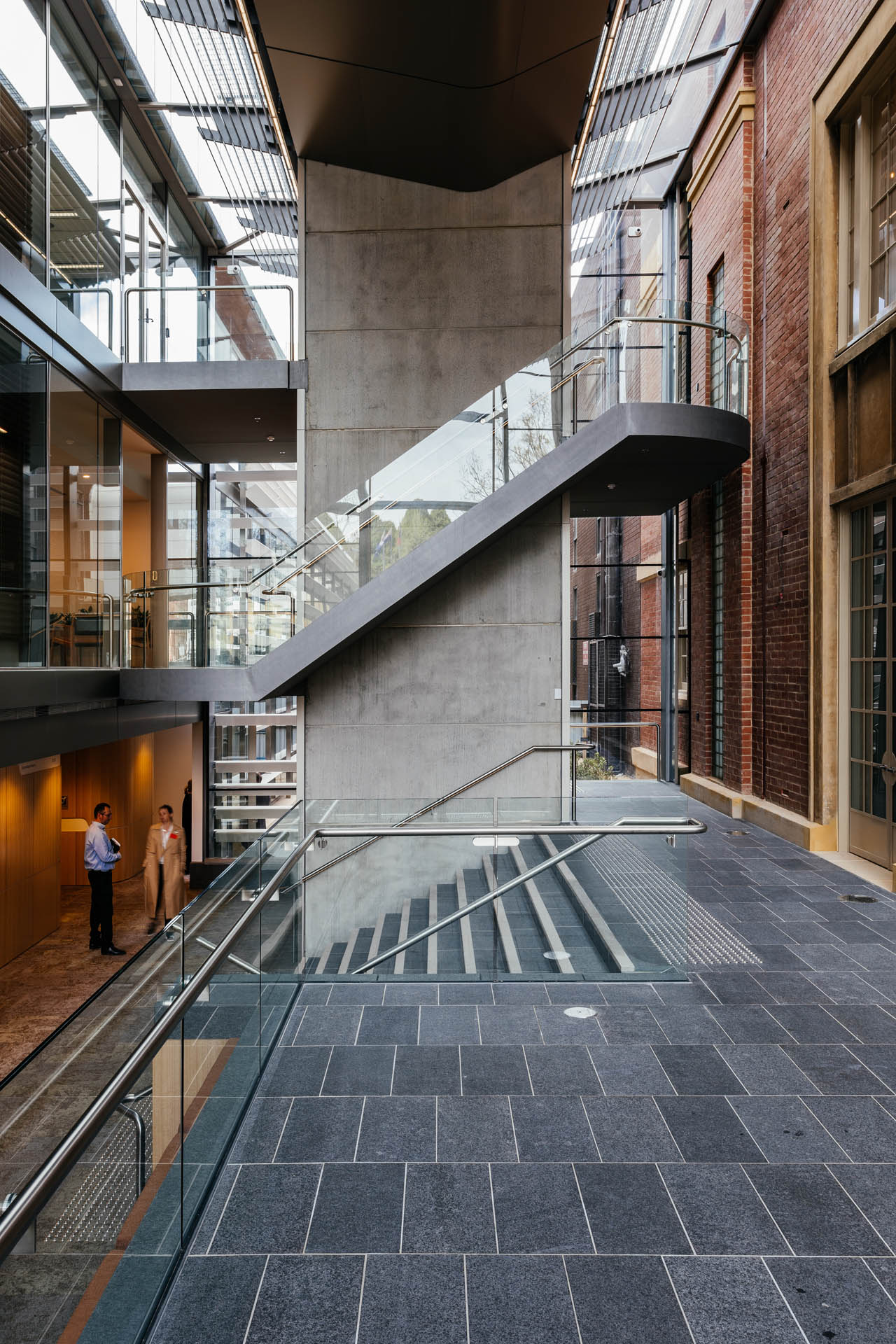 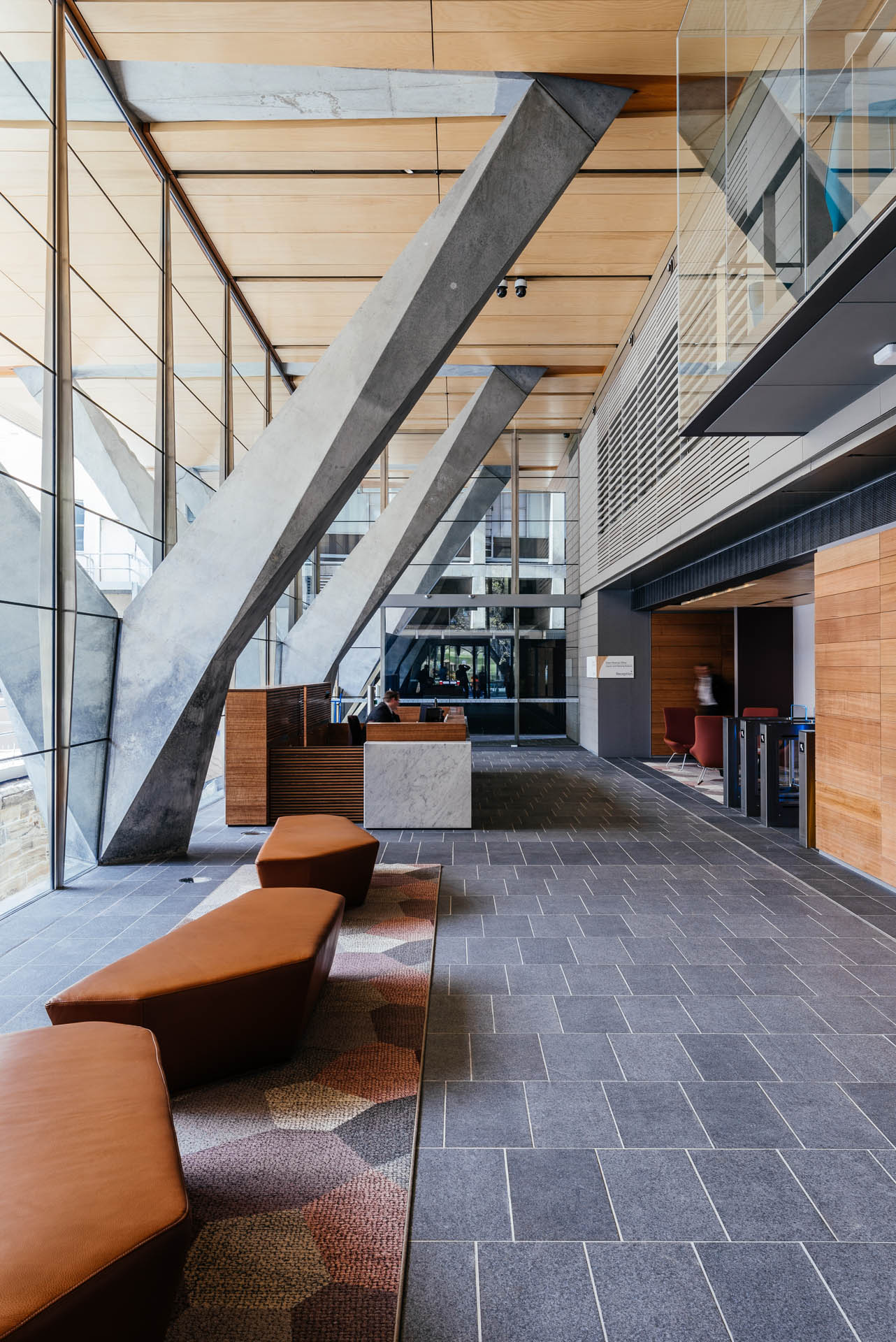 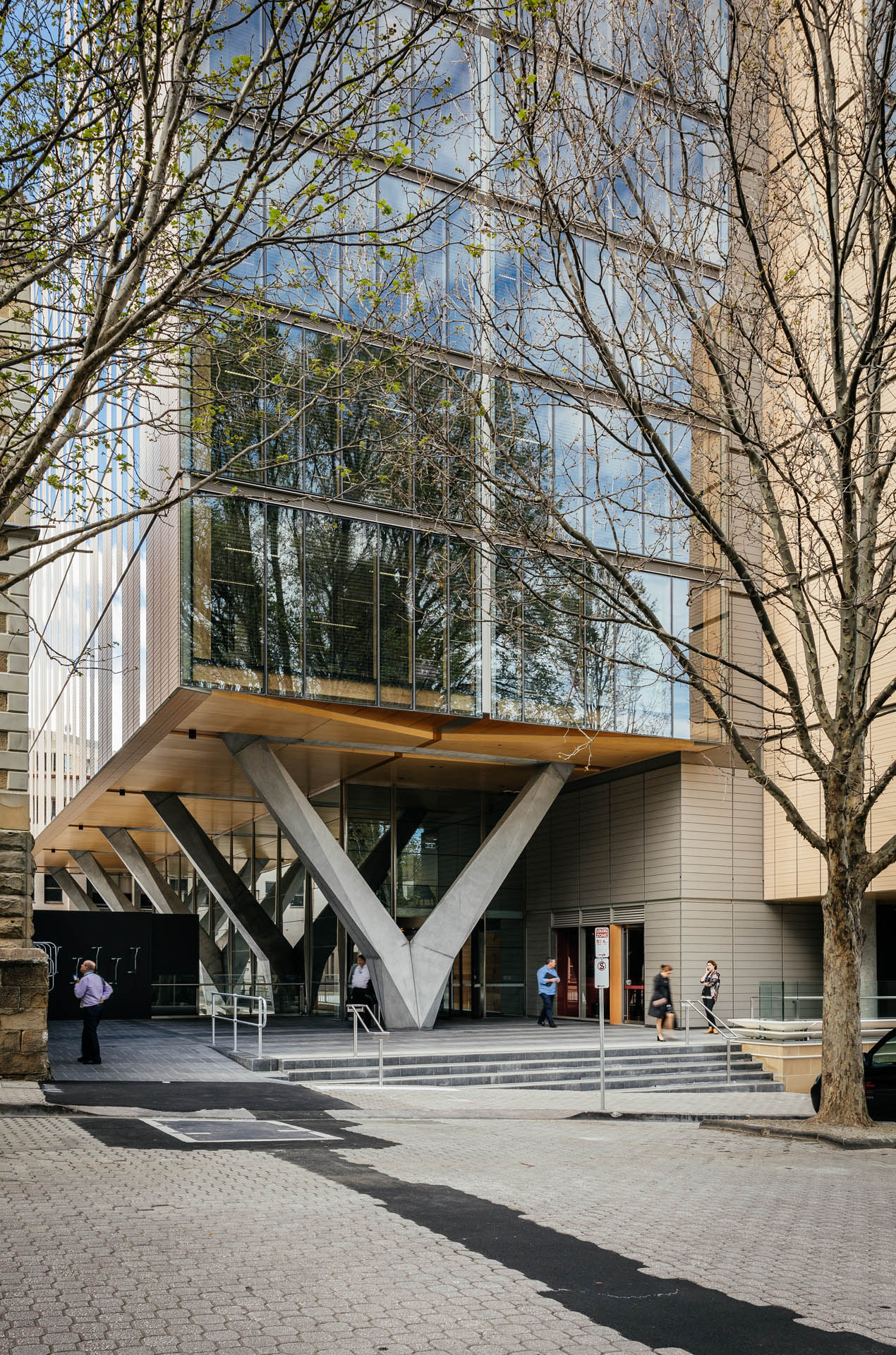 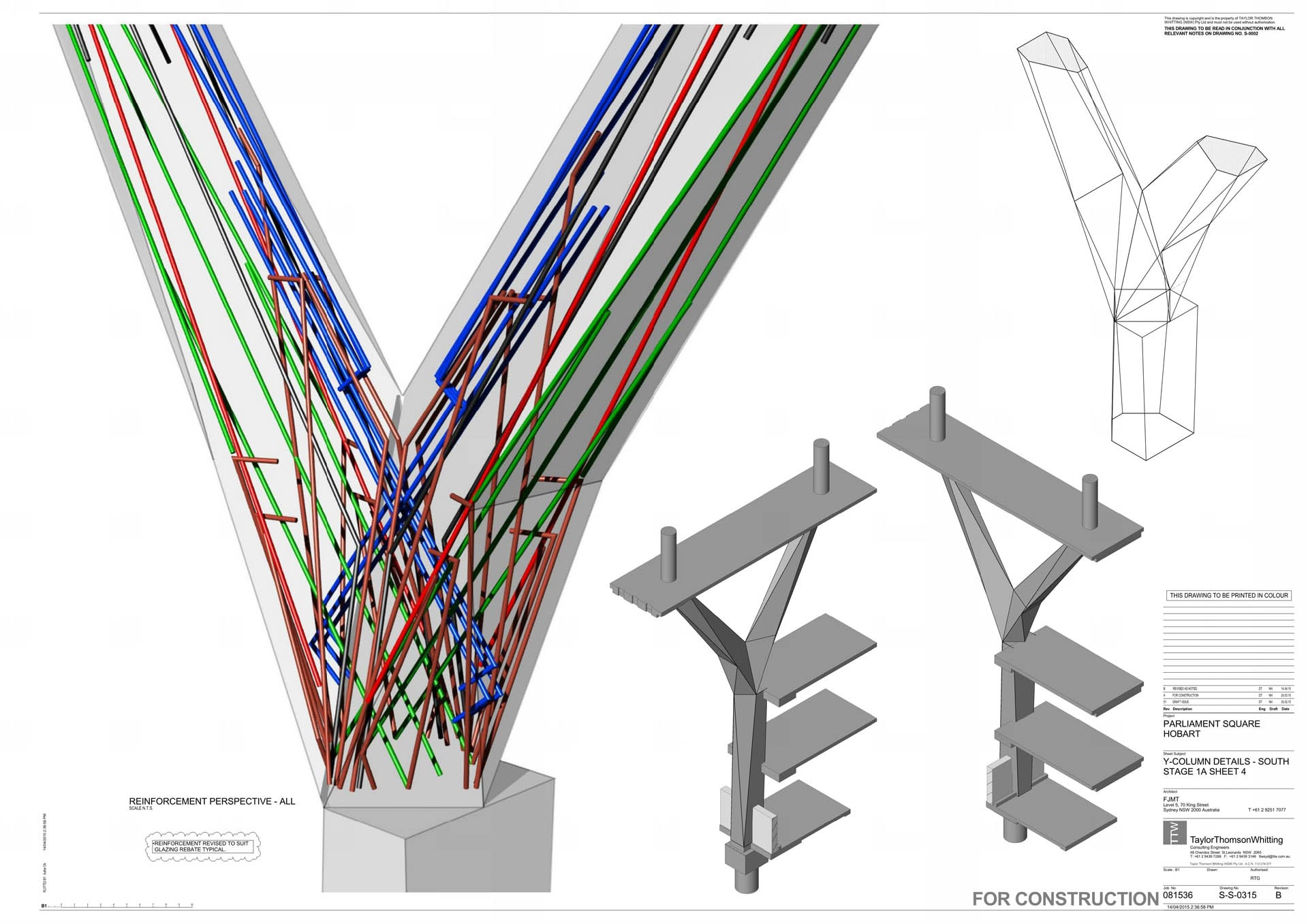 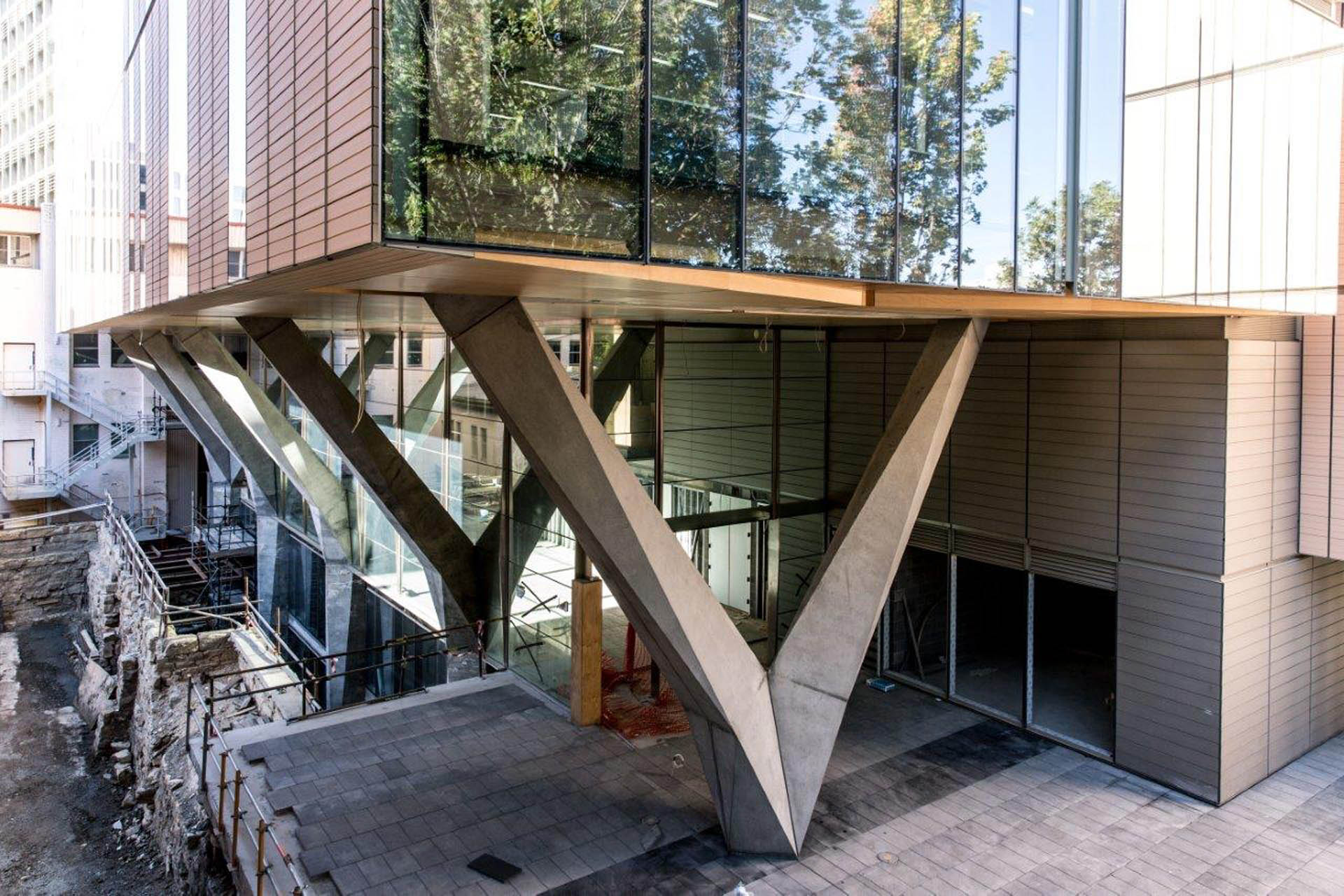 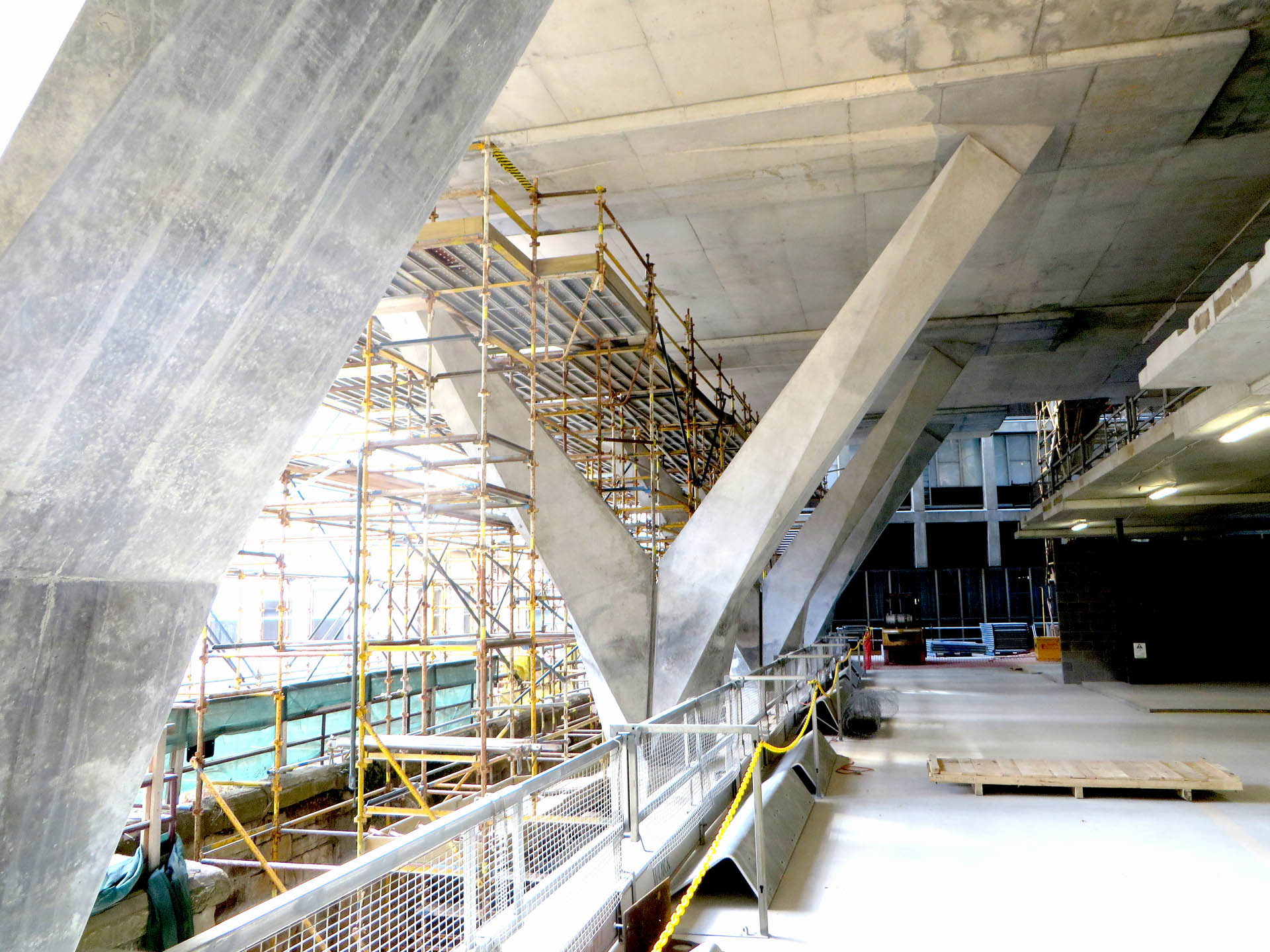