State of the art exhibition precinct, capturing imagination and engagement of visitors to the Orange area

The new Orange Regional Museum was designed to be an icon for the community, calling on the engineering team to address several challenges in order to deliver a structure that achieves high aesthetic values, with structural integrity and practicality.

The exposure of the concrete structure in its completed form was a challenge that TTW’s engineers overcame – controlling the build sequence, pouring of joints, curing process, and final cladding. As the edge beam was used structurally throughout as an integral part of the roof support, it had to be poured as part of the main roof. The 750m3 volume of concrete in the roof structure was ambitiously poured over only two separate days – limiting variation in colour, constraining the effects of weather, and avoiding any unnecessary joints in the finished edge beam.

Large spans were provided in the museum space, with structural concrete beams supporting the roof structure, orientated to match the intention of the exhibition space below. TTW’s expertise produced detailing of the reinforcement to minimise shrinkage cracking and control the final look of the concrete. TTW engineers worked to coordinate the structure to express the architectural intention for the exhibition space – with beams orientated in certain angles and left exposed, carefully detailed cranks in the beams to follow the sloping roof above and the position of columns in a regular grid. 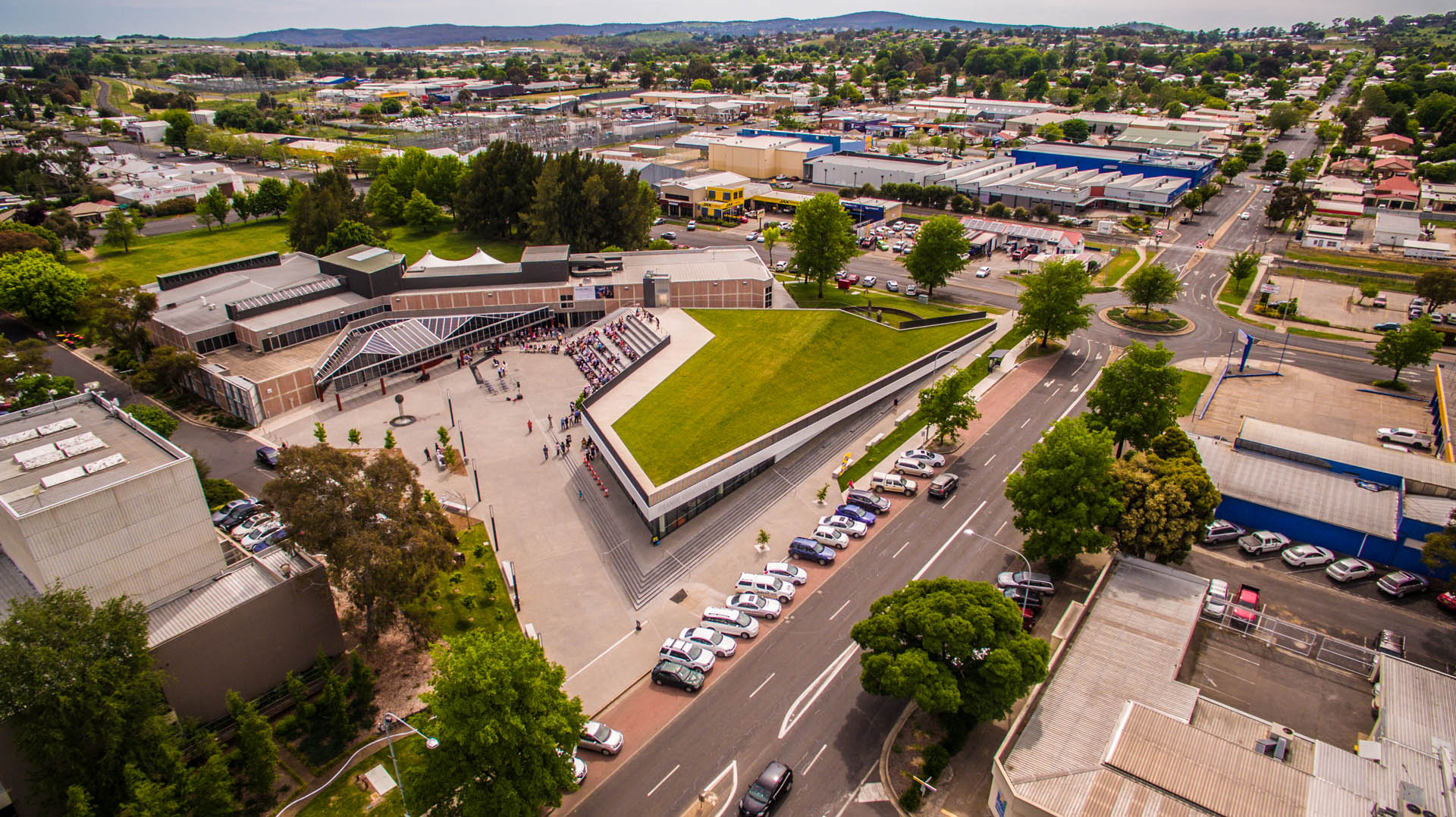 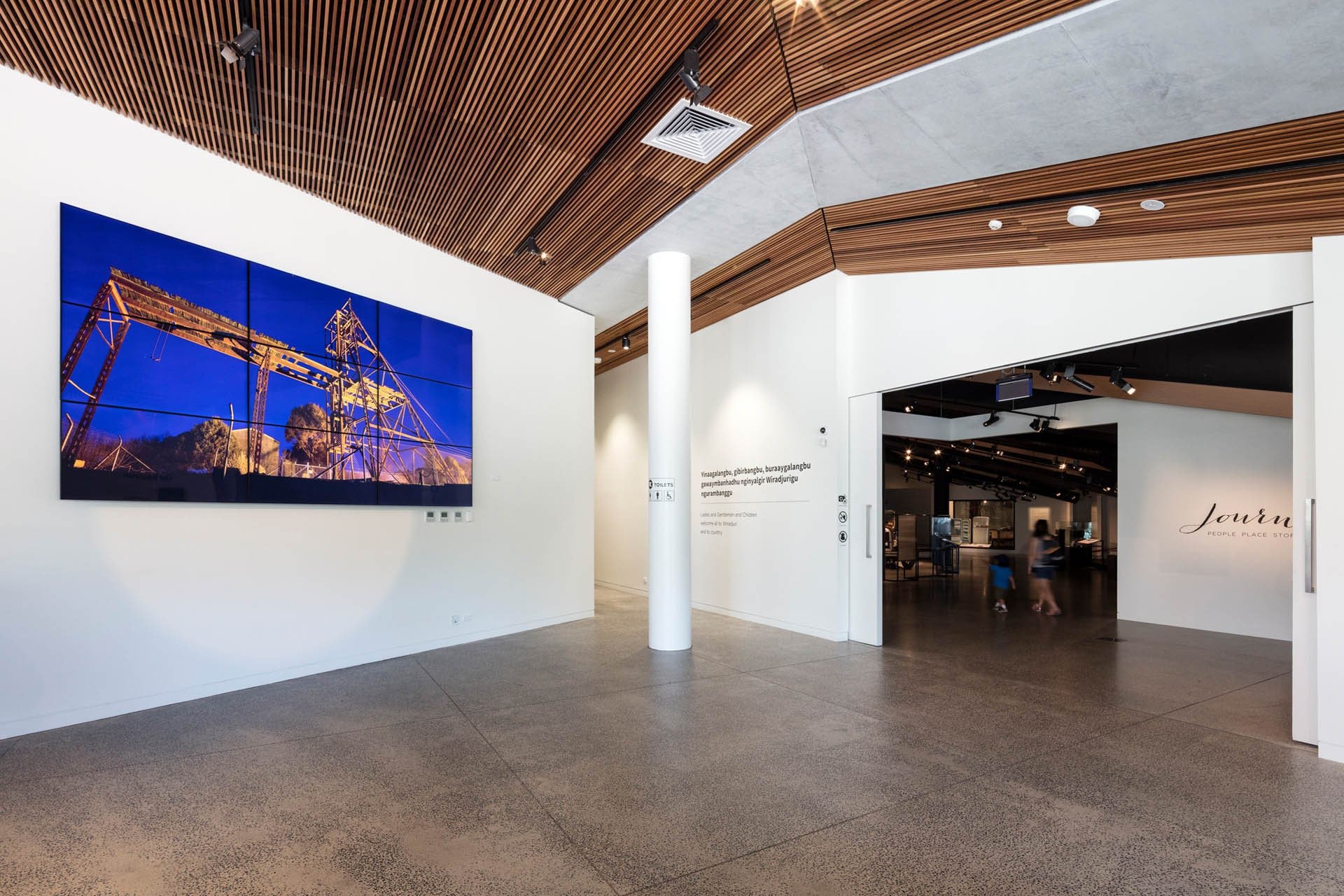 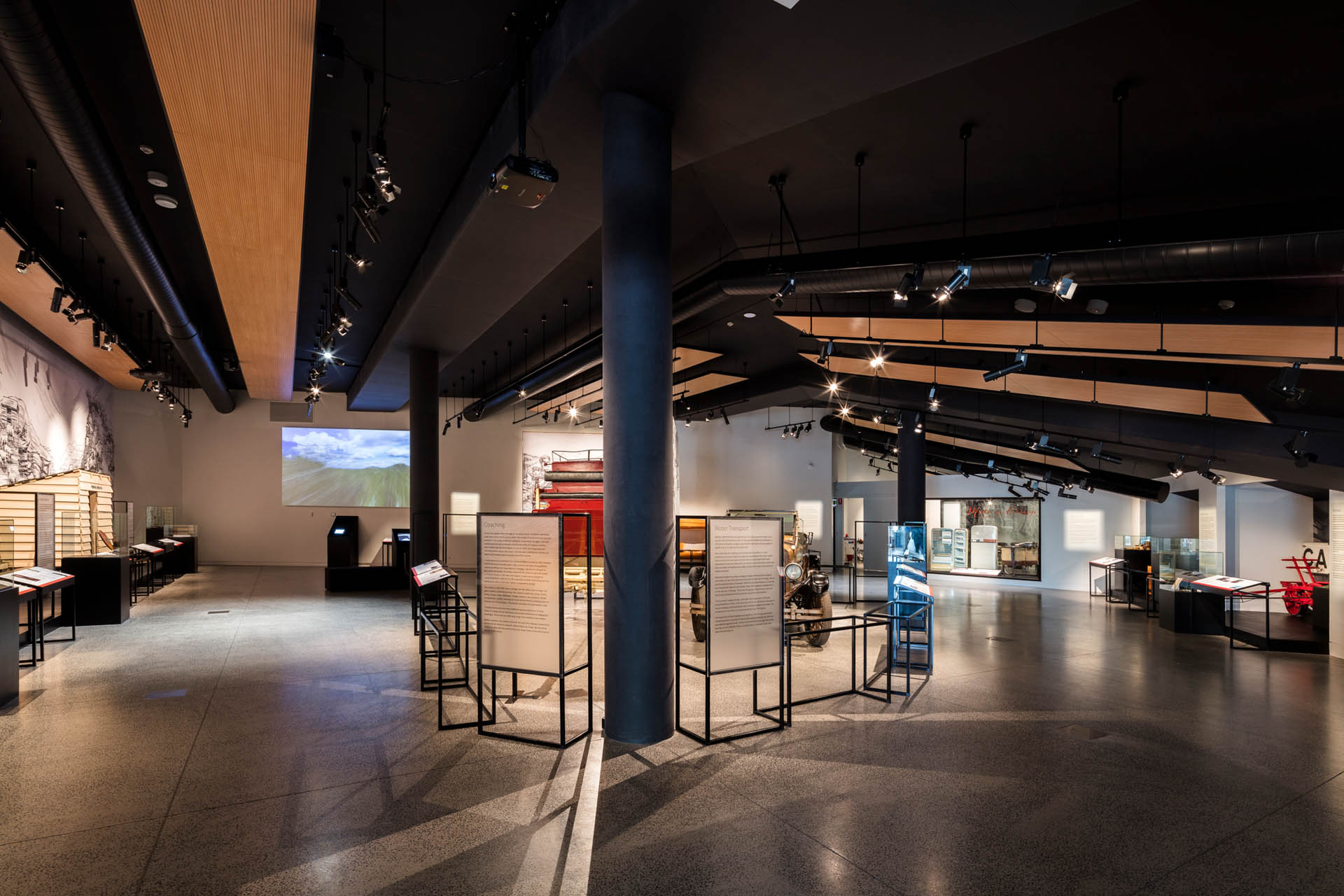 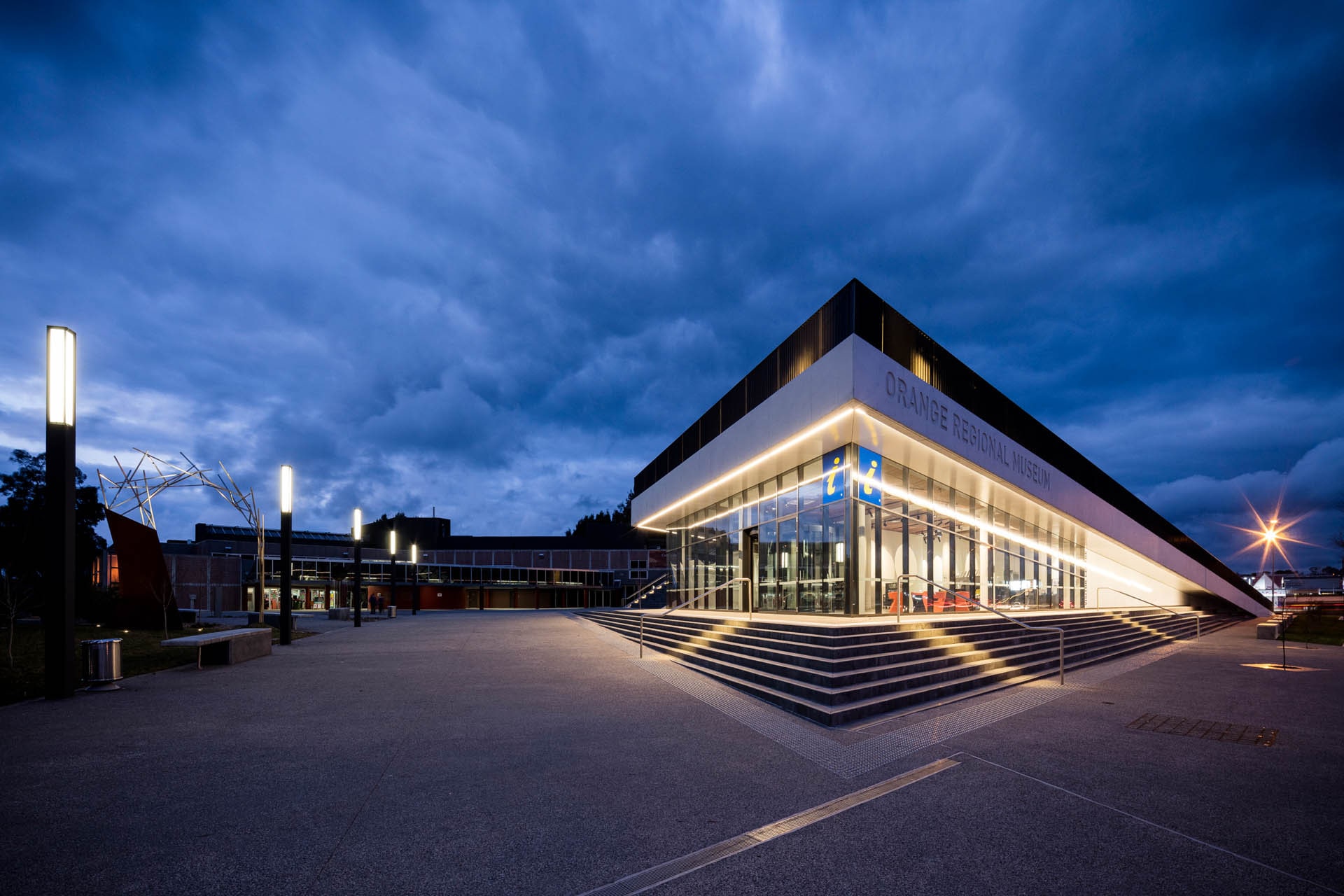 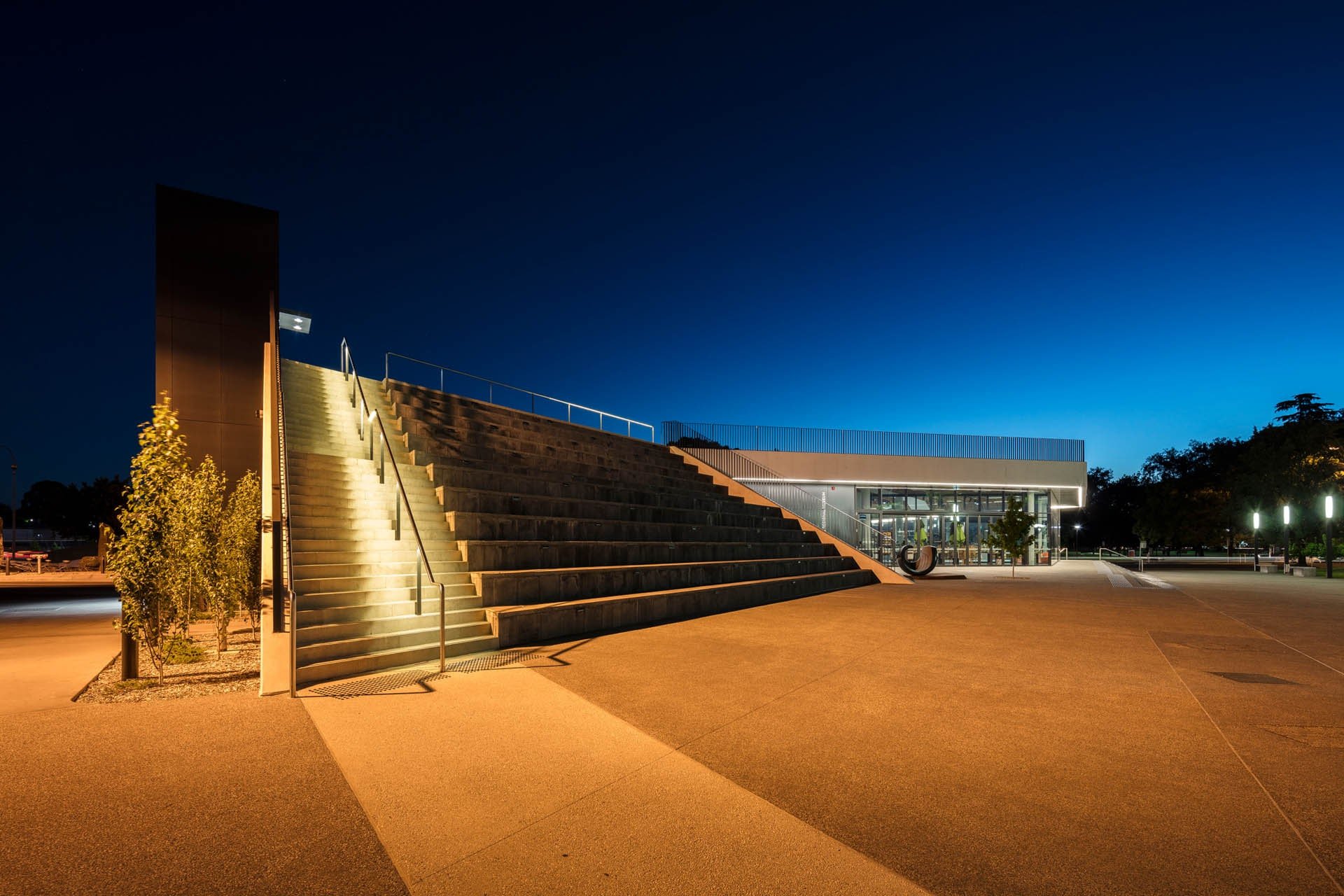 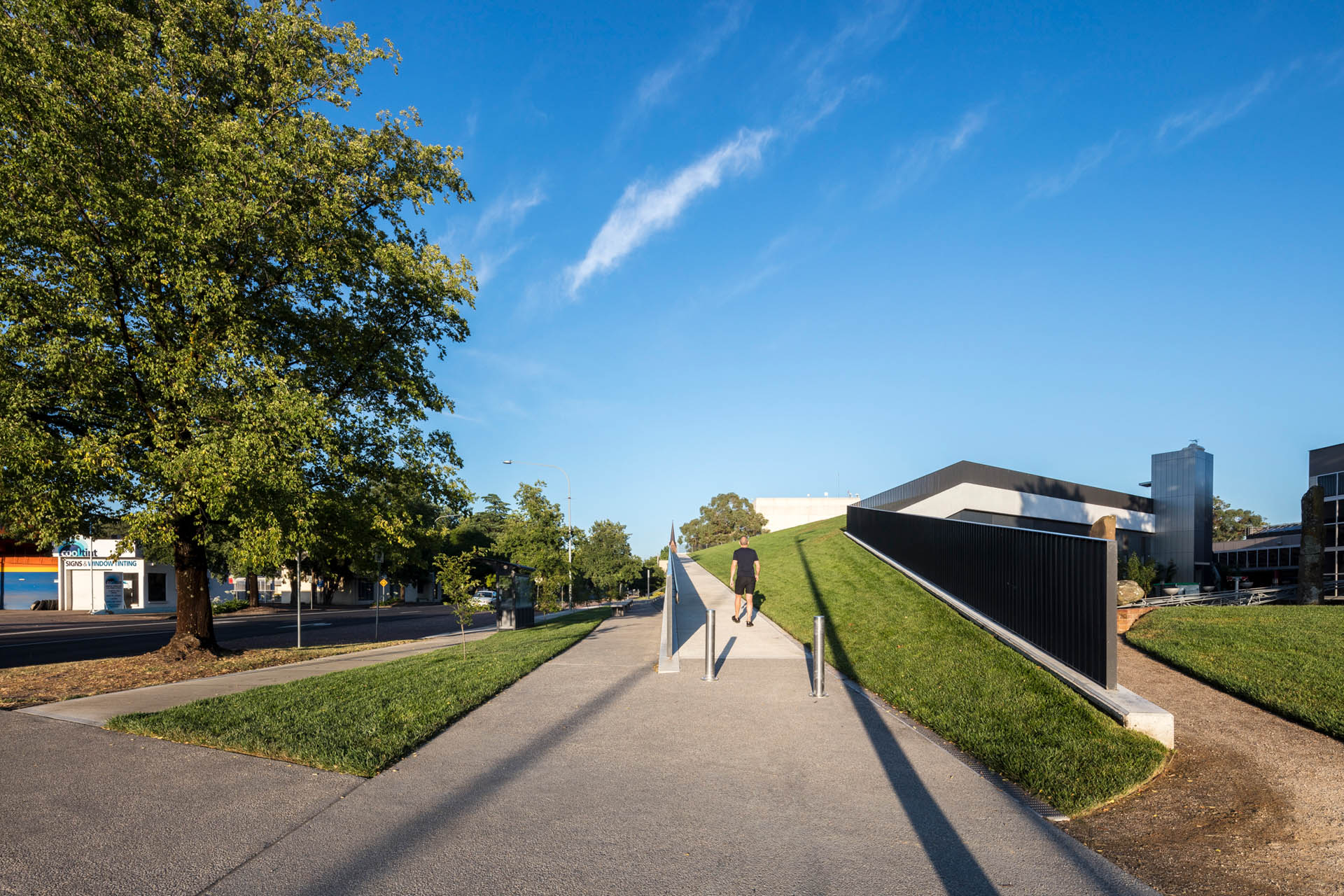 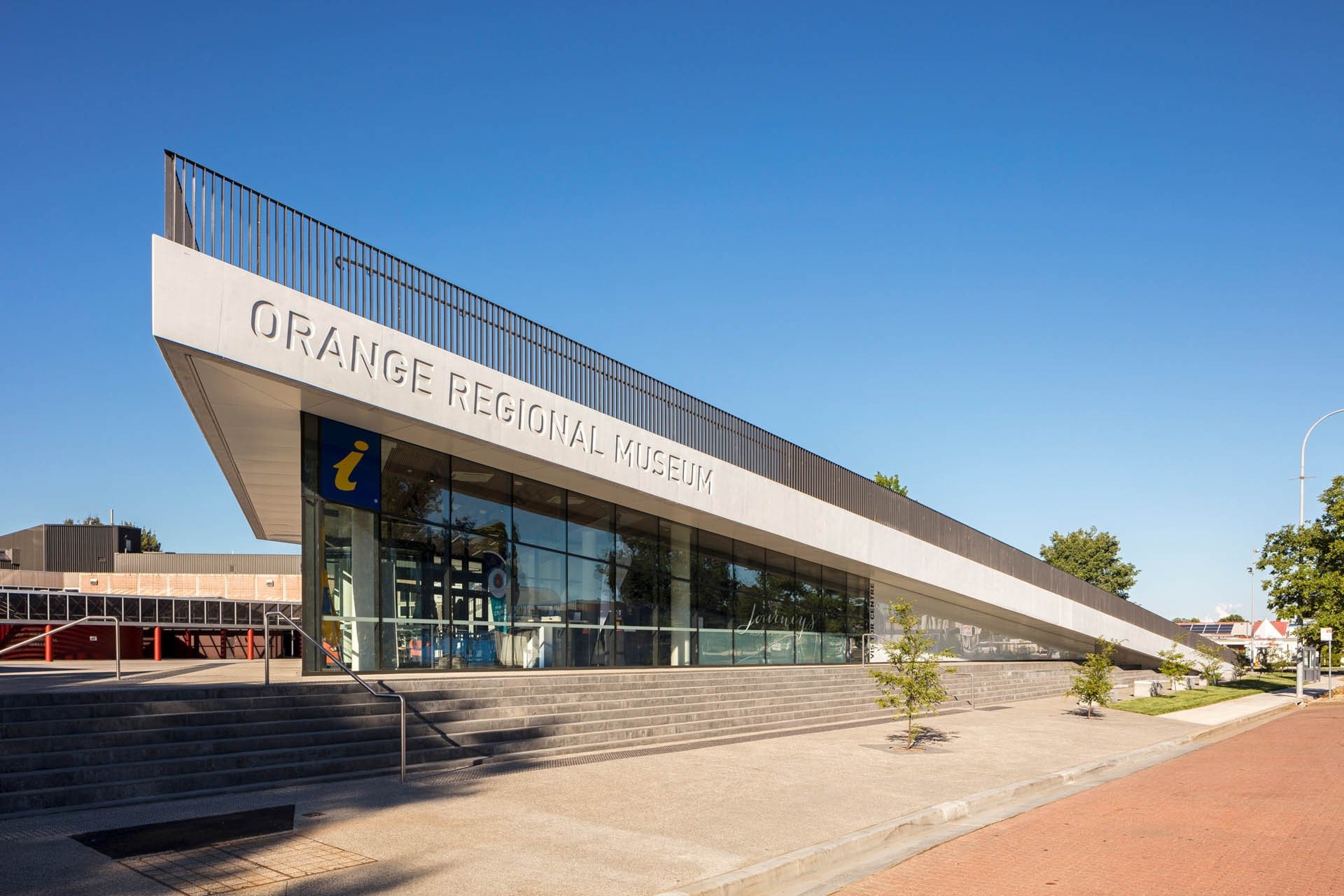