This new construction for Sydney's Ravenswood School for Girls features 16m long cantilever ends, presenting inherent challenges for the engineering team. The building functions as a central hub that provides circulation and links to different levels of older existing school buildings - addressing a site accessibility issue that has been a longstanding challenge for the school.

TTW engineers provided a unique solution to the cantilever challenges involving pretension of steel trusses to balance the self-weight of the structure. Deflection at the tip of the cantilevers was controlled by hold down ties that restricted the slabs and trusses. The project also features the use of Rodeca Panels in the Façade - the first time this material has been used in a major non-industrial building in Australia.

The modern design of this 4-storey building fits within a campus of mixed structures and required close collaboration between architect, engineer, and contractor to execute a finished result that has become award-winning. 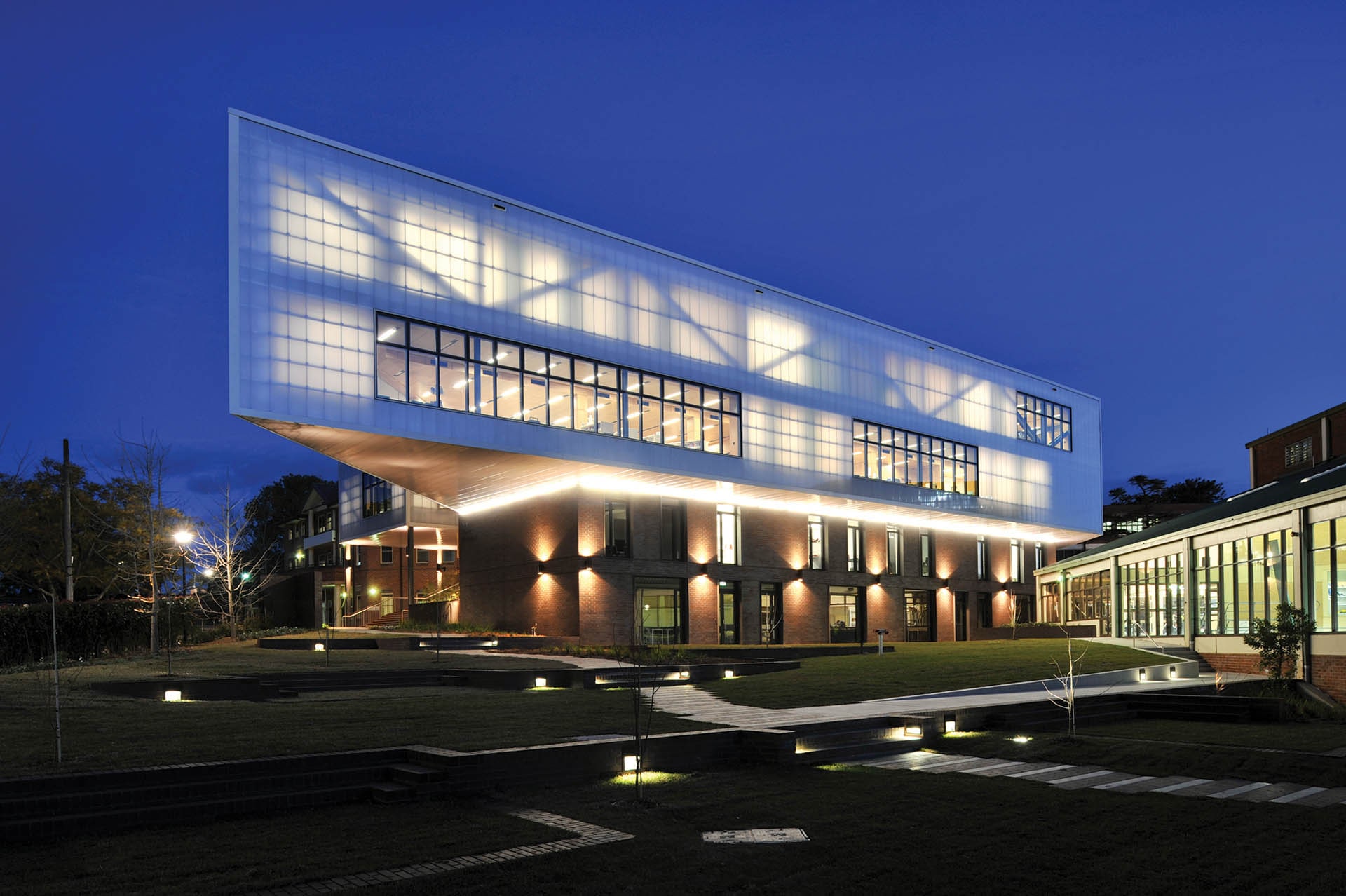 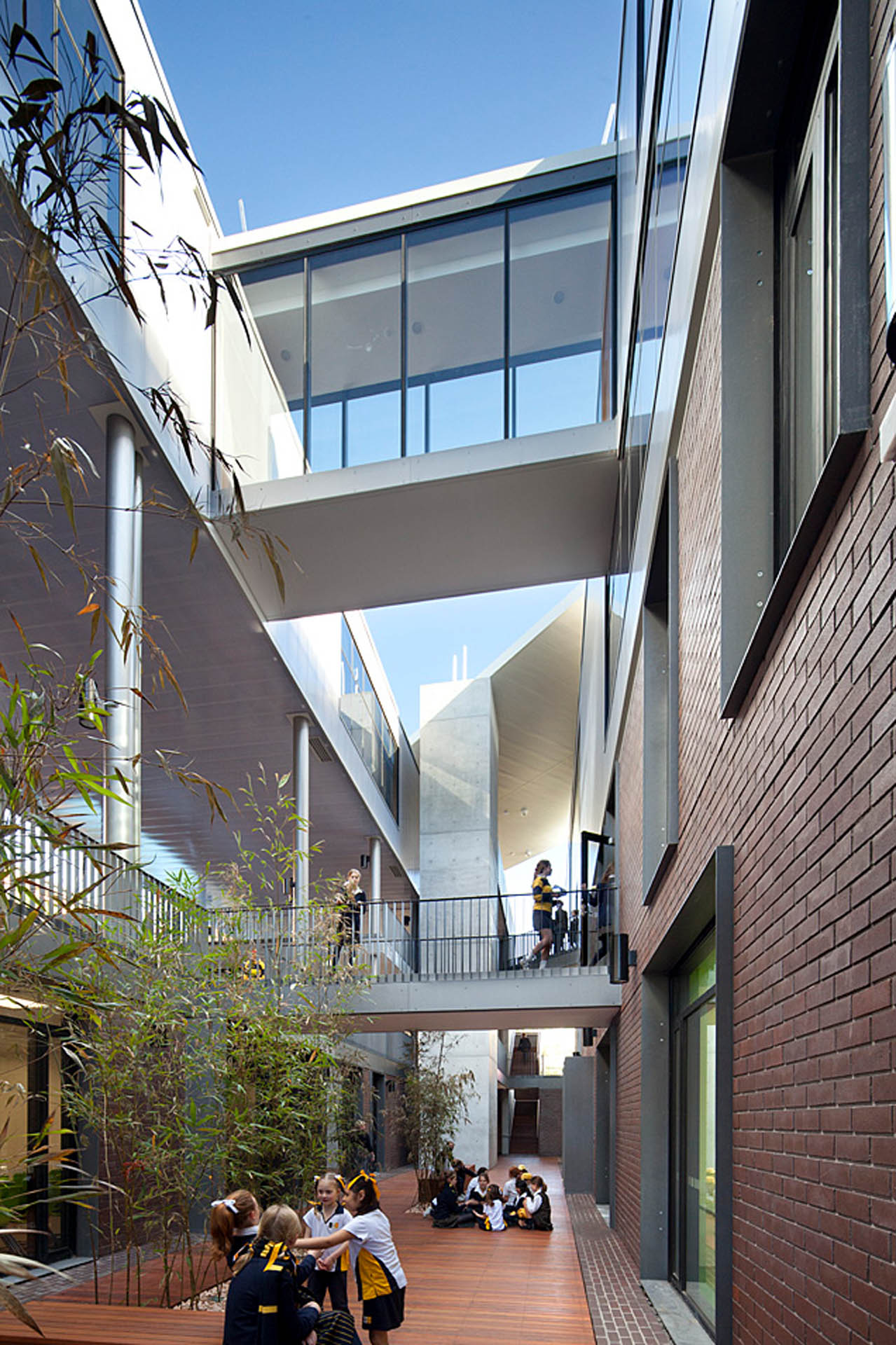 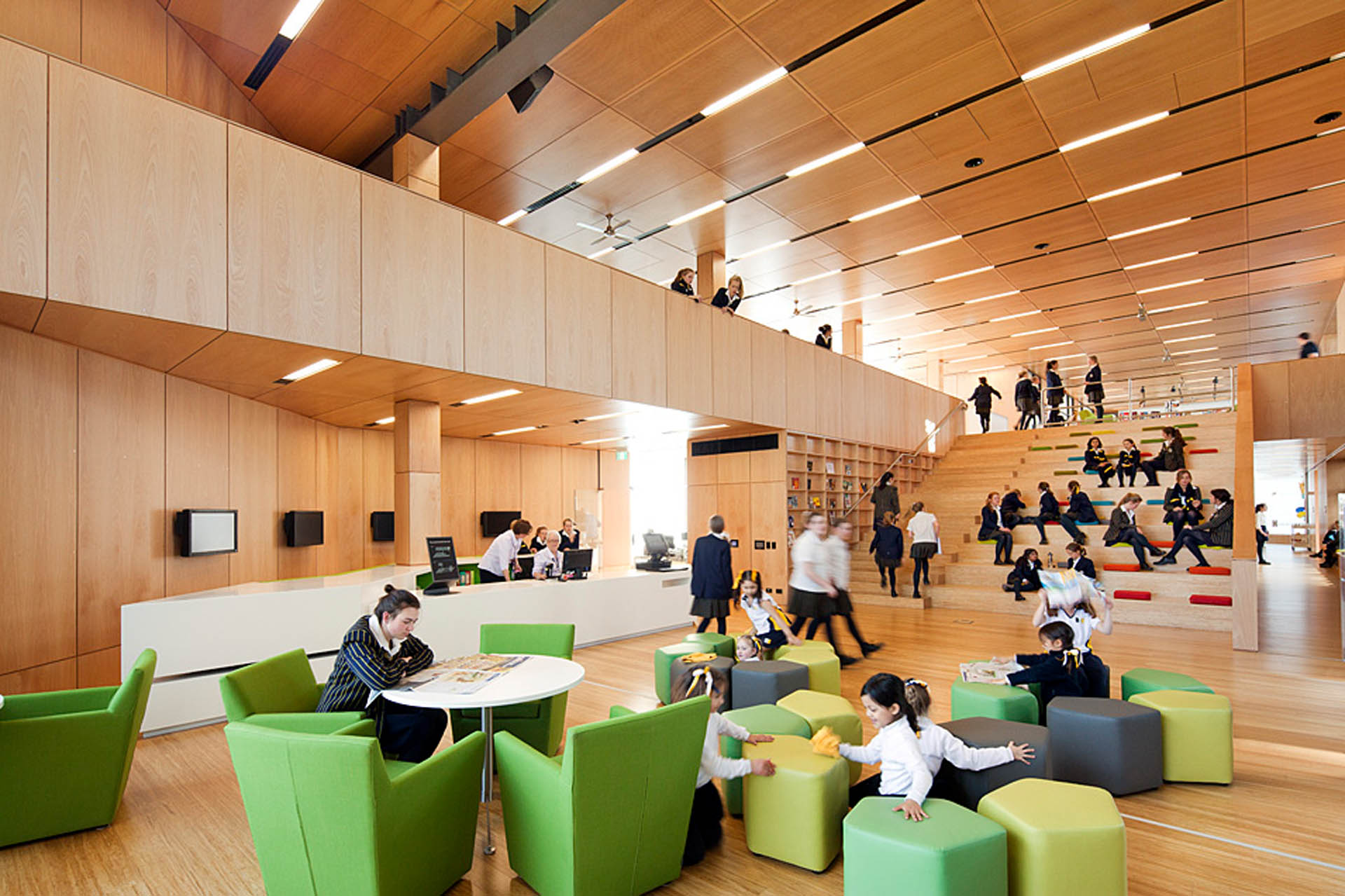 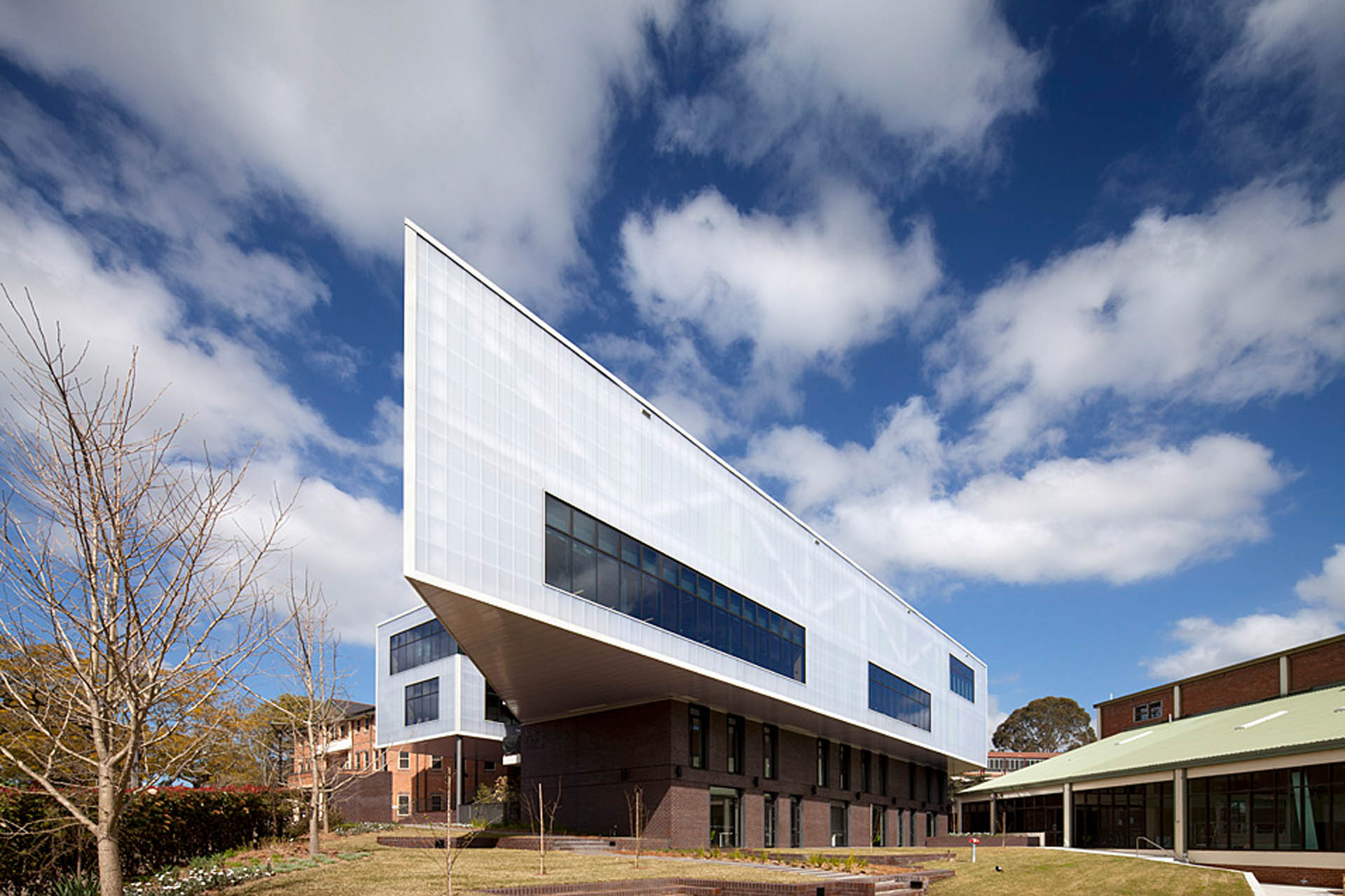