Connor at Central Park is an impressive new apartment complex for inner Sydney. The 14-storey building involved a complicated structure due to changing floor layout throughout the building, a transferring core at ground level, and numerous large cantilevered blade walls.

The large variation of architectural floor layout created challenges to position columns from tower to foundations without introduction of a transfer slab, and ensure that the transferred core was structurally adequate. The building was designed to 'float' from level 1, with several large cantilevers introduced within the floor plates. The ground floor podium was also raised to adjust for the site being in a flood zone.

The TTW team utilised their creativity, expertise and significant modelling to address the structural complexities involved in the project. A series of transfer walls were developed at ground and basement level to ensure loads were taken to the foundation level. To support the large cantilevers, a series of blade walls were designed - cut back at ground level and cantilevered above. For the feature blades, the creative use of 'black concrete' was adopted, with the pigment being mixed in the plant to achieve a uniform colour.

Designed to be a green star building, the project aims to be an example of a sensitive transition to high-density living. Now the recipient of recent award commendations, it is set to become an iconic development for residential living in the CBD. 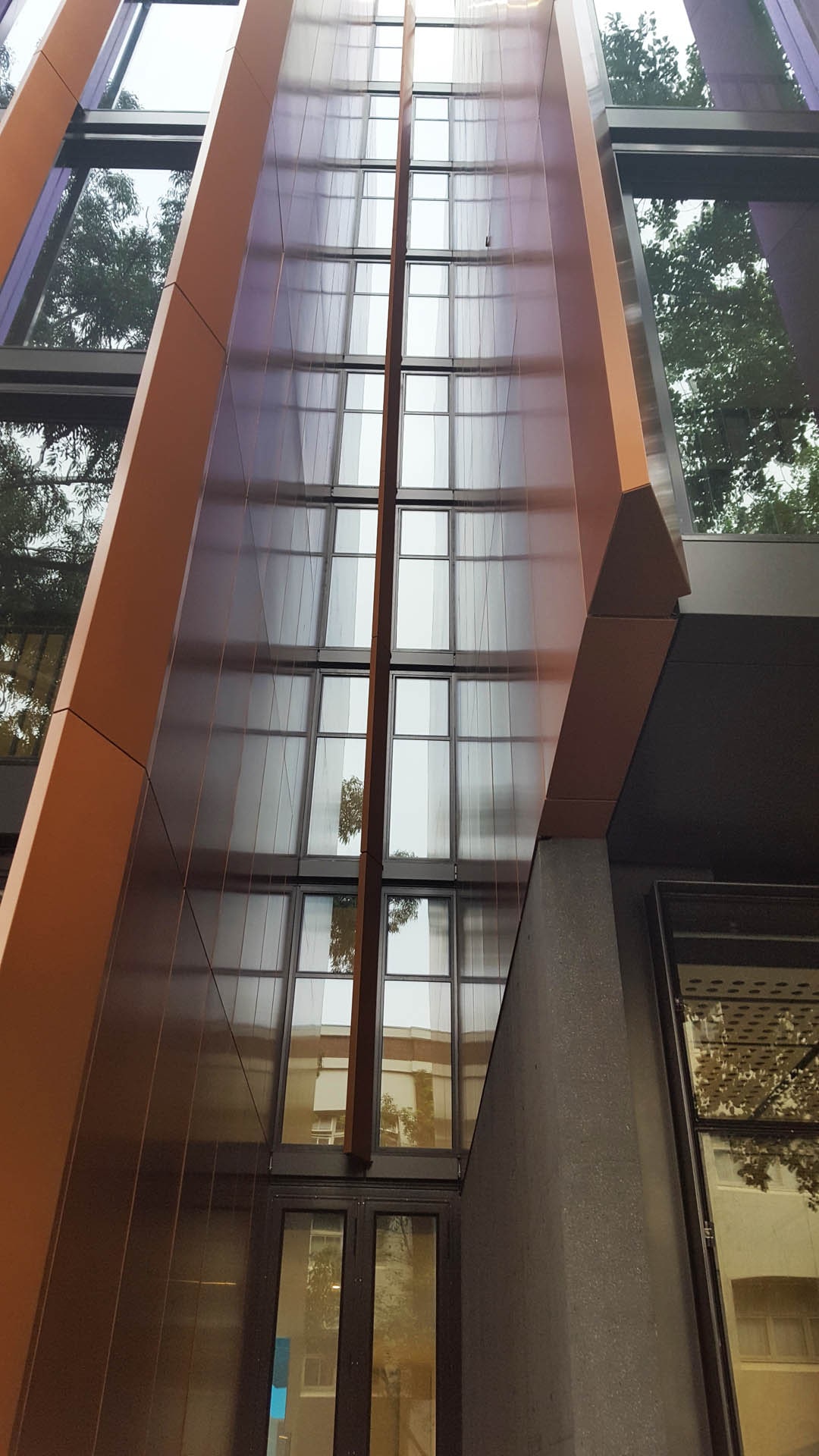