The Metro Residences bring a new standard of resort-style living to the heart of Chatswood.

Built above the Chatswood Transport Interchange, extensive collaboration was necessary within the design and construction team to allow the major transport hub to remain operational throughout construction. Due to the Metro Grand tower being supported off a transfer structure above the railway corridor, TTW carried out detailed finite element analysis of the building to predict lateral sway during the construction. This was used to determine if greater tolerances needed to be factored into the final design and fitout components.

The impressive result delivers over 553 apartments and cements Chatswood as a foremost commercial and residential hub in Sydney. 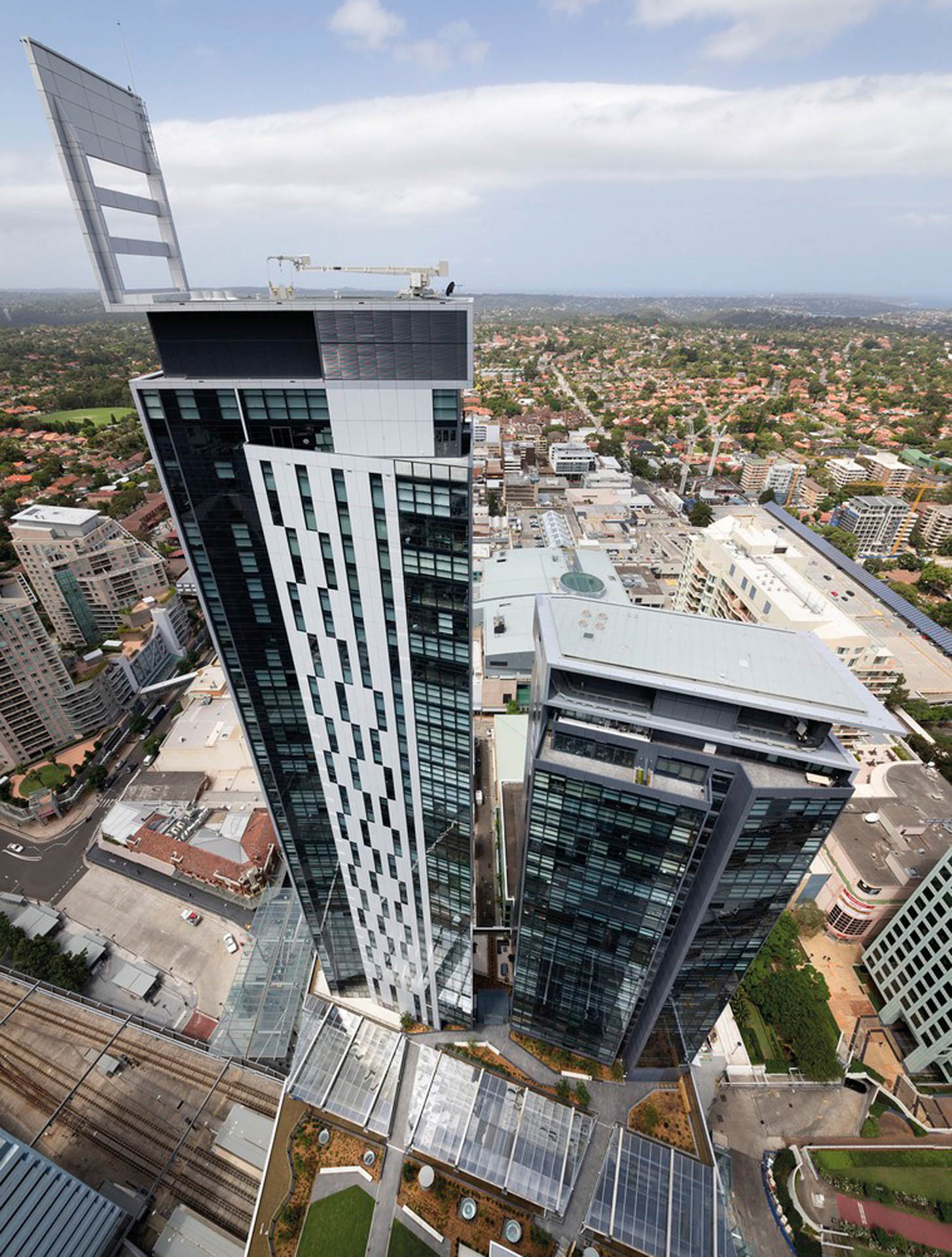 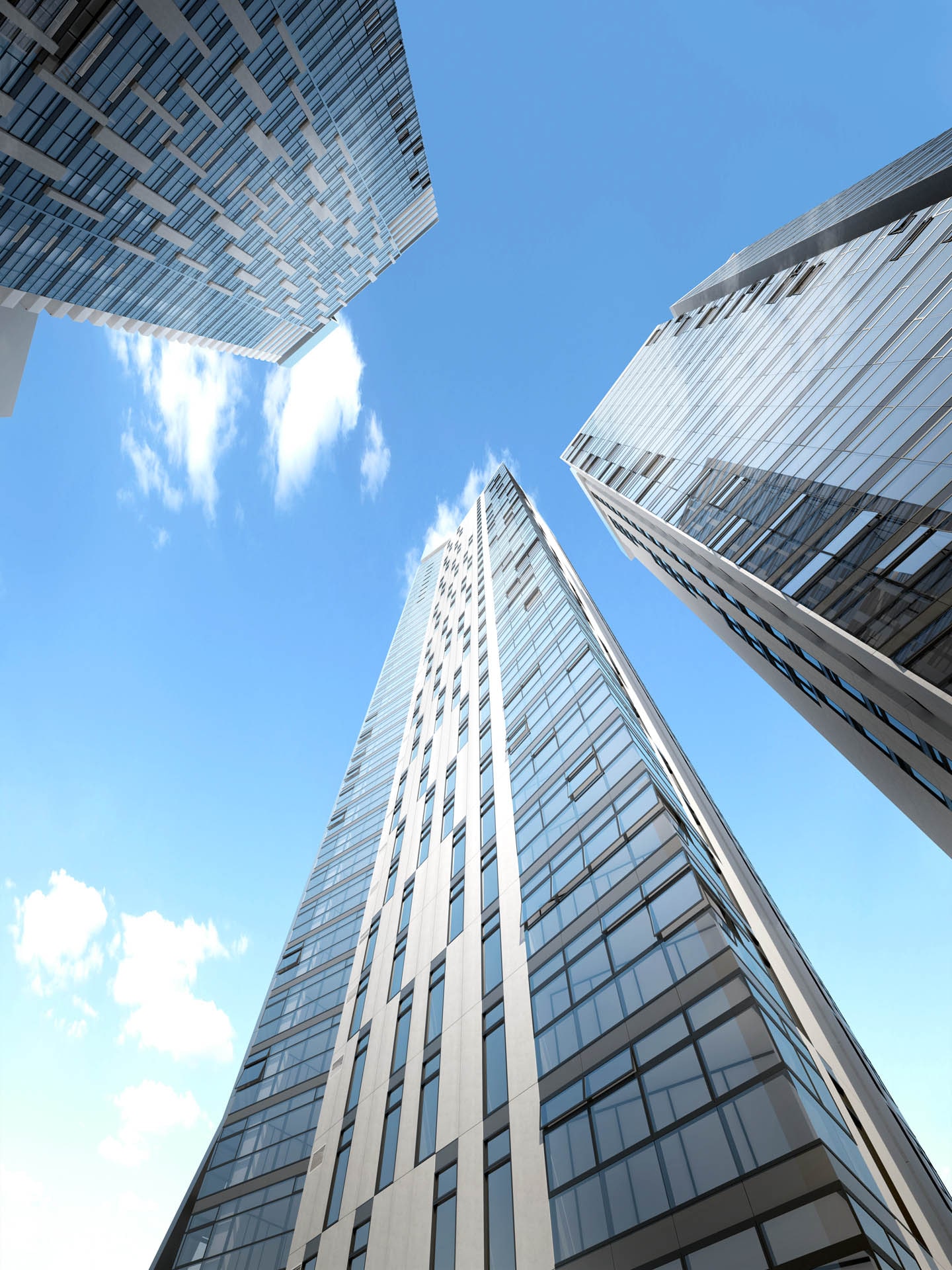 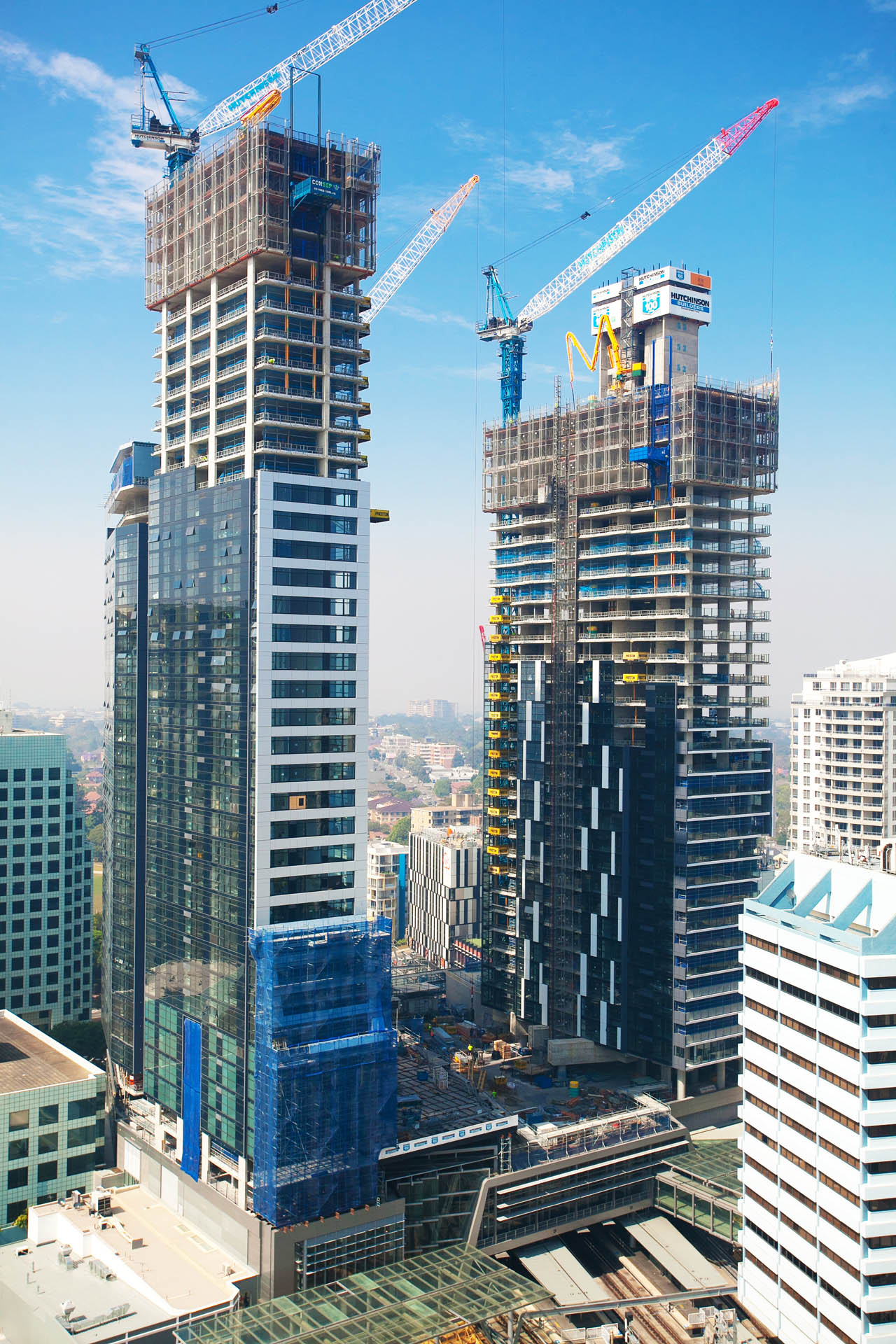