55 Market Street underwent a major $70M refurbishment of the retail podium and upper commercial levels. The main refurbishment work comprised of the addition of escalators, removal of the mezzanine level, demolition of the existing monorail platform on L01, diverting the exiting Ausgrid's substation ducts, cutting new doorway openings in the main core walls on ground floor with the associated strengthening works, as well as strengthening of L21 plant room slab for the new fire tank loads.

Due to the building being located above the first and second reserves of Eastern Suburbs Railway tunnels, additional loads on top of the tunnel reserves had to follow the Sydney trains' standard requirements. As a result, the strategic selection of the structural layout and load paths to avoid exerting additional loads or changing the existing load paths was crucial throughout the whole design process. To achieve a cost-effective solution, TTW worked in close collaboration with Fender Katsalidis to develop a concept and preliminary design that minimised the required strengthening works as much as possible.

Considering the challenges mentioned above, a number of tailor-made structural solutions were employed. These included the heavy strengthening of the core walls due to new openings, complex bespoke steel details, and long-span steel beams (up to 14 m) and cantilevers (up to 5m). TTW also developed a particular construction sequencing for the construction team to demolish the existing façade, Mezzanine slab, and the old monorail platform on L1, and then to re-build the demolished areas at the proposed levels. 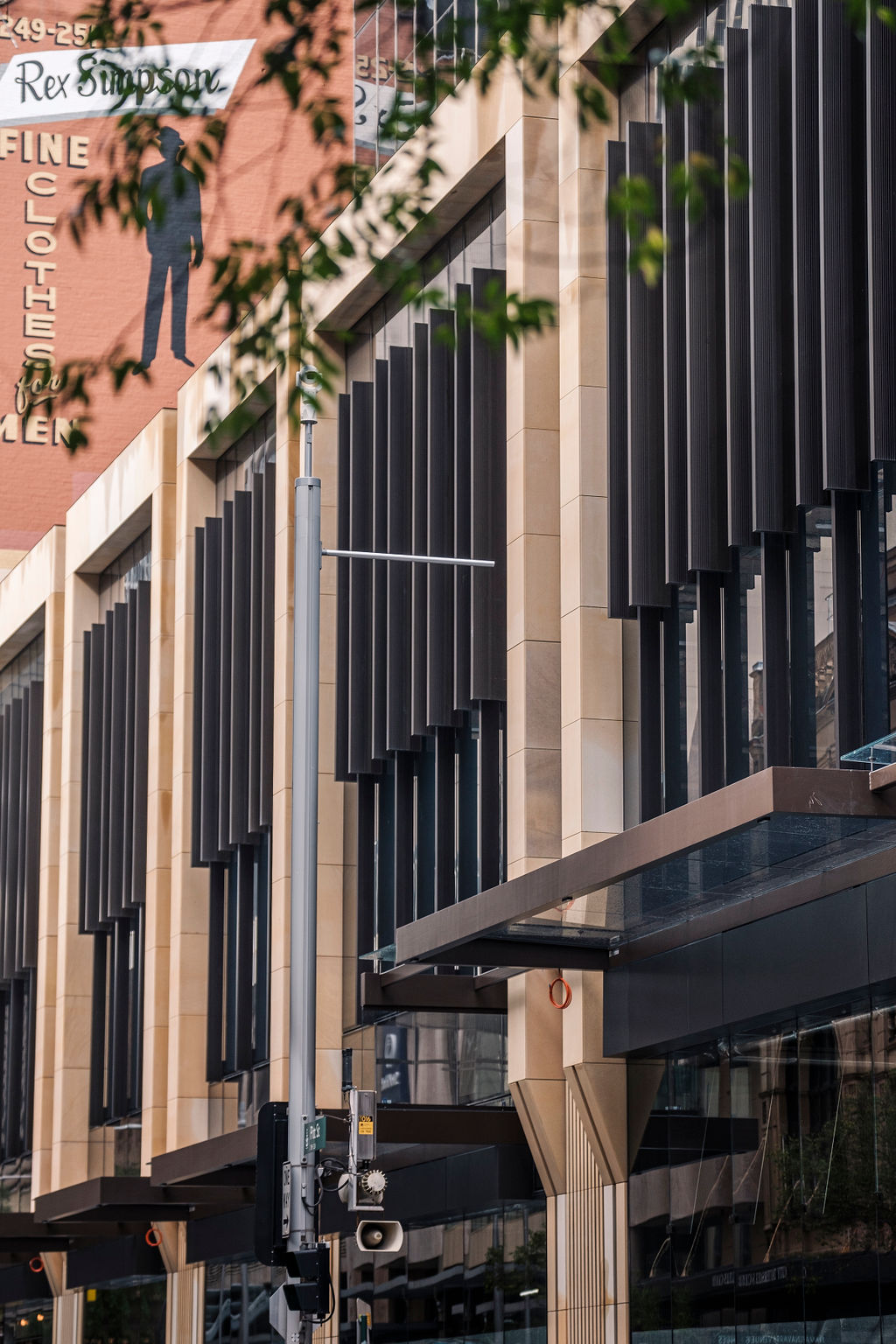 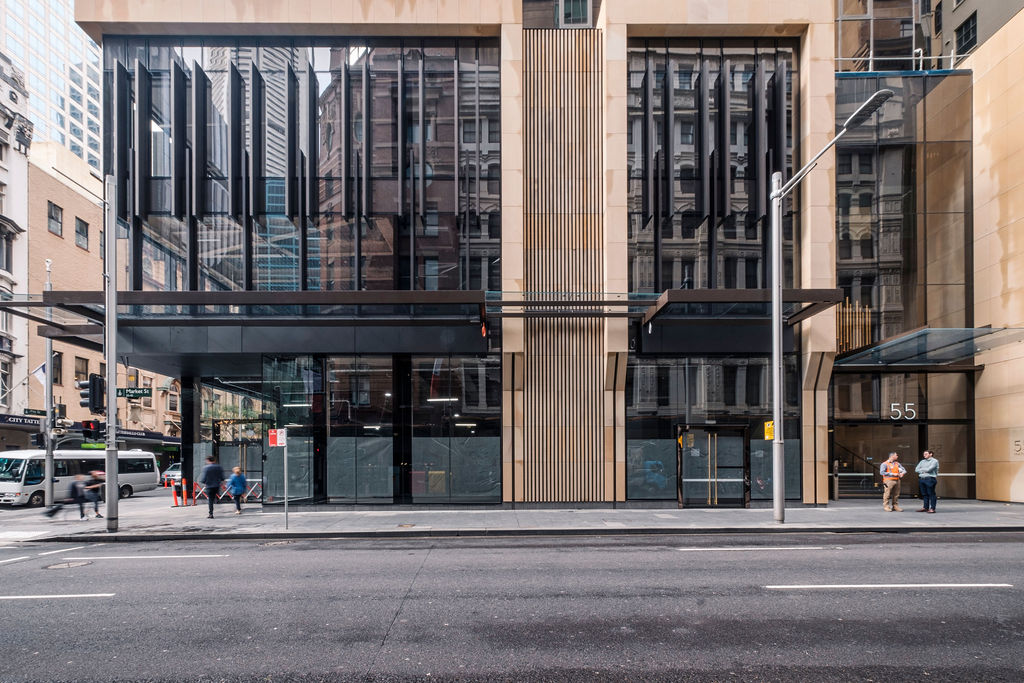 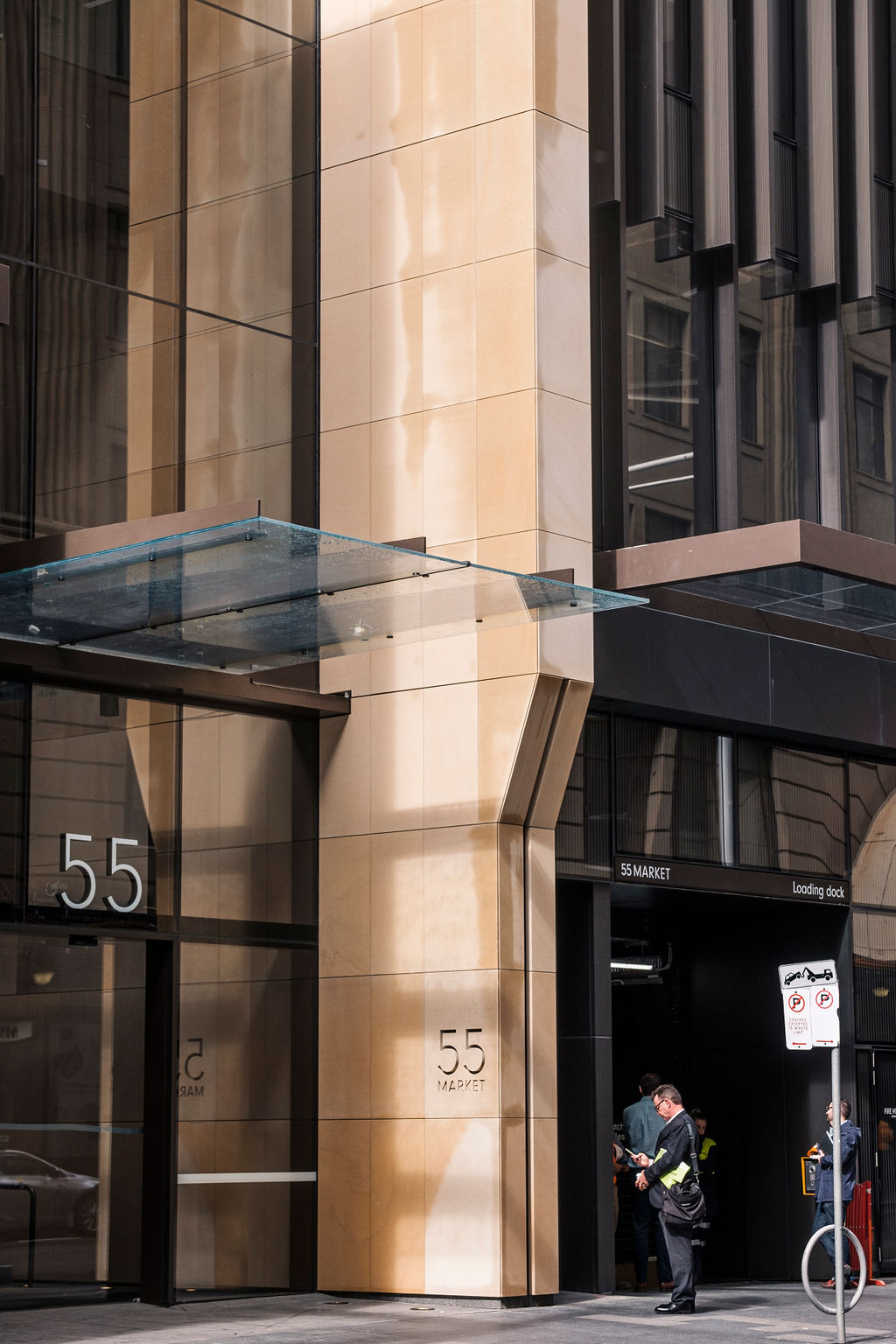 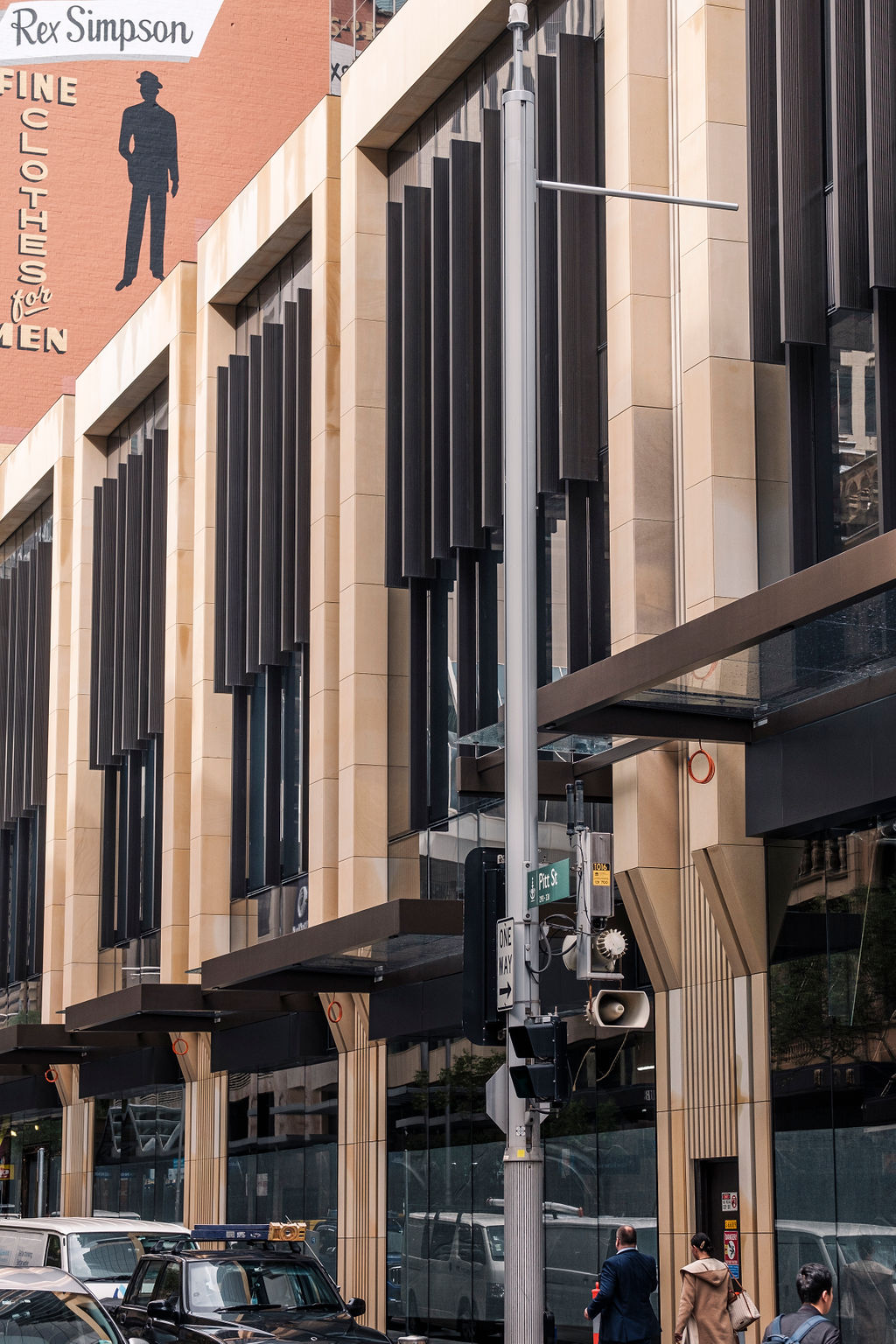 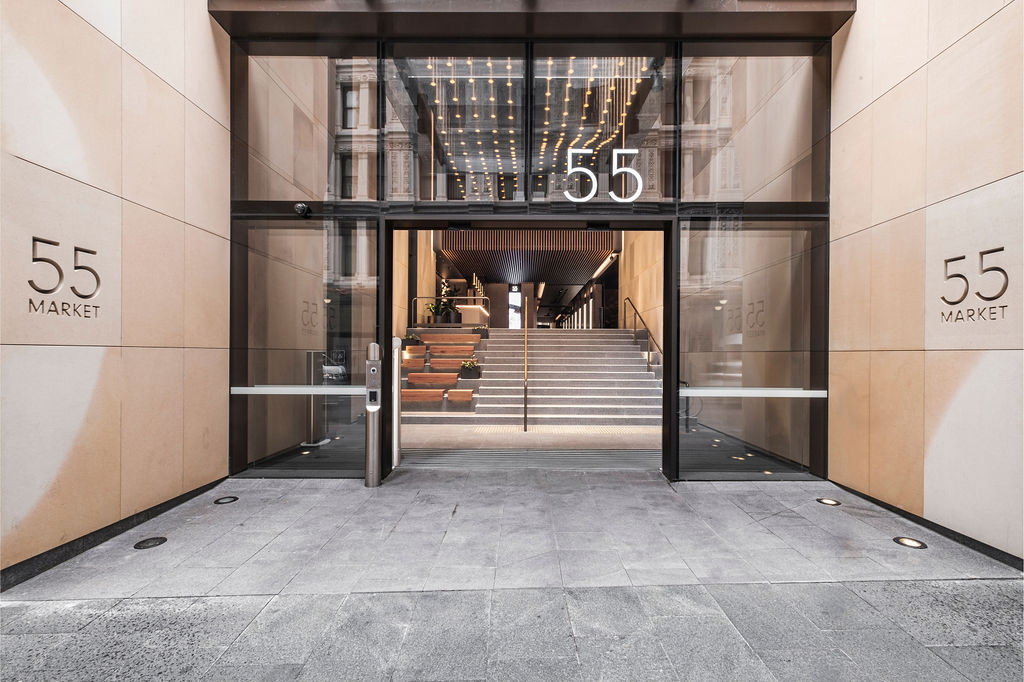 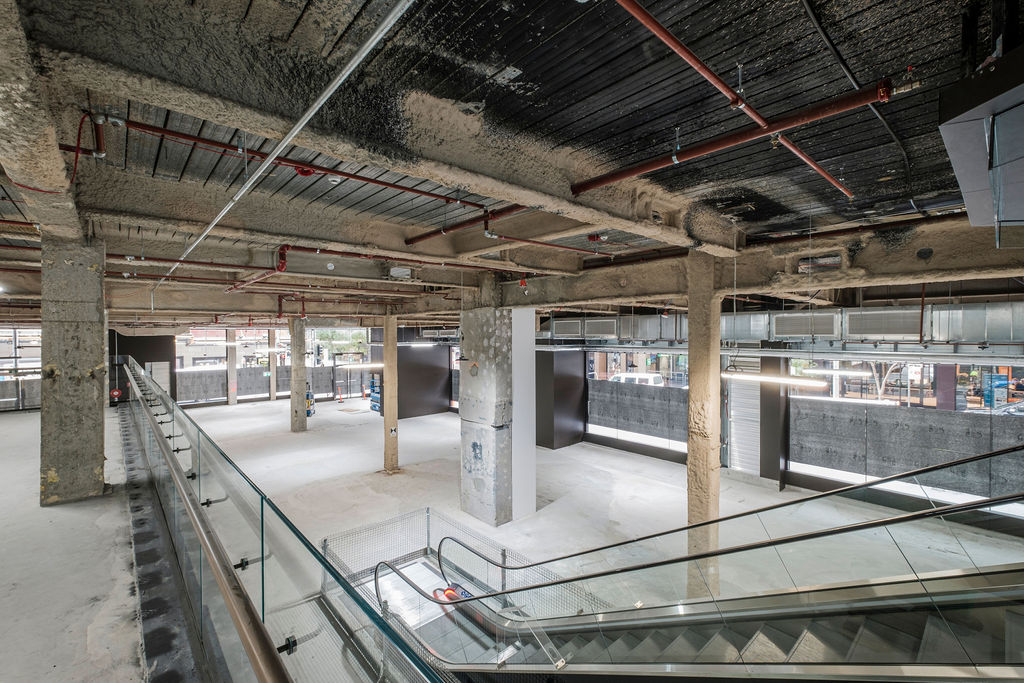 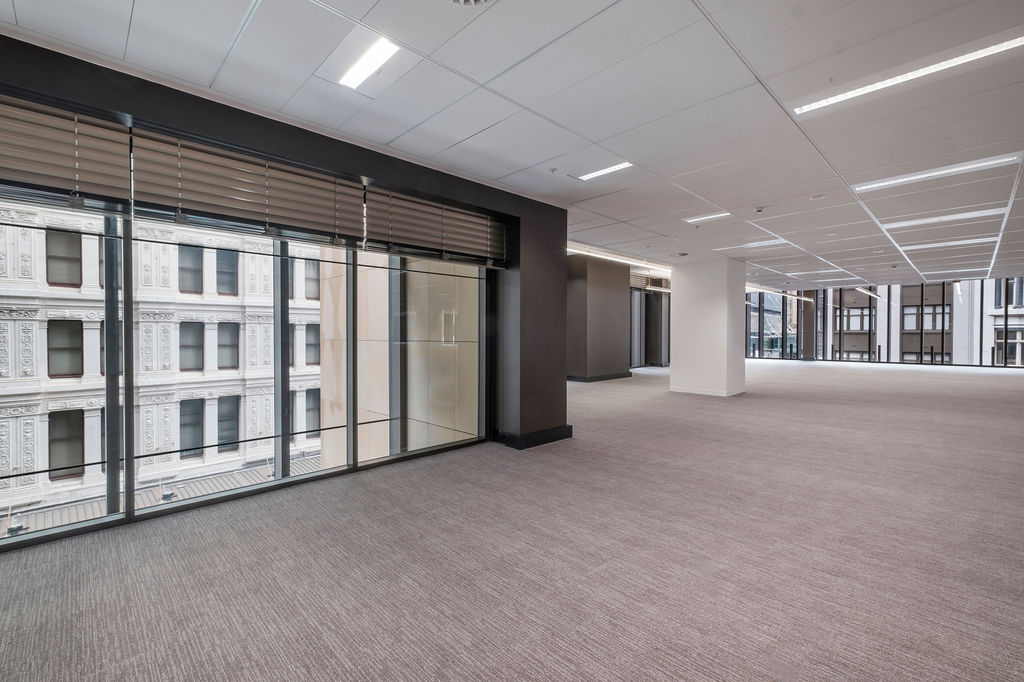 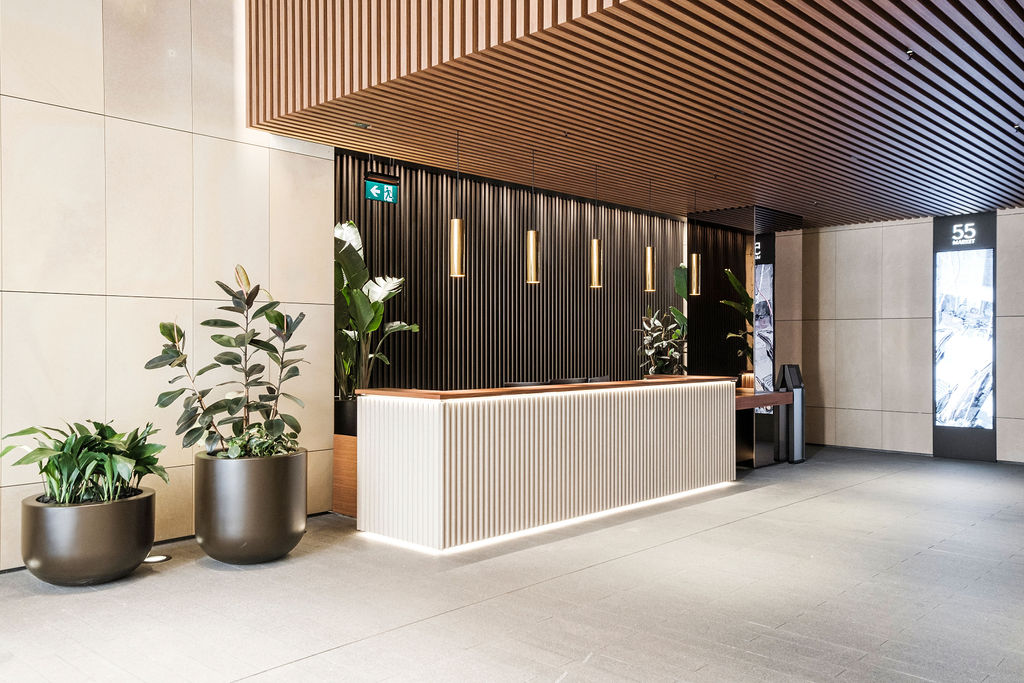 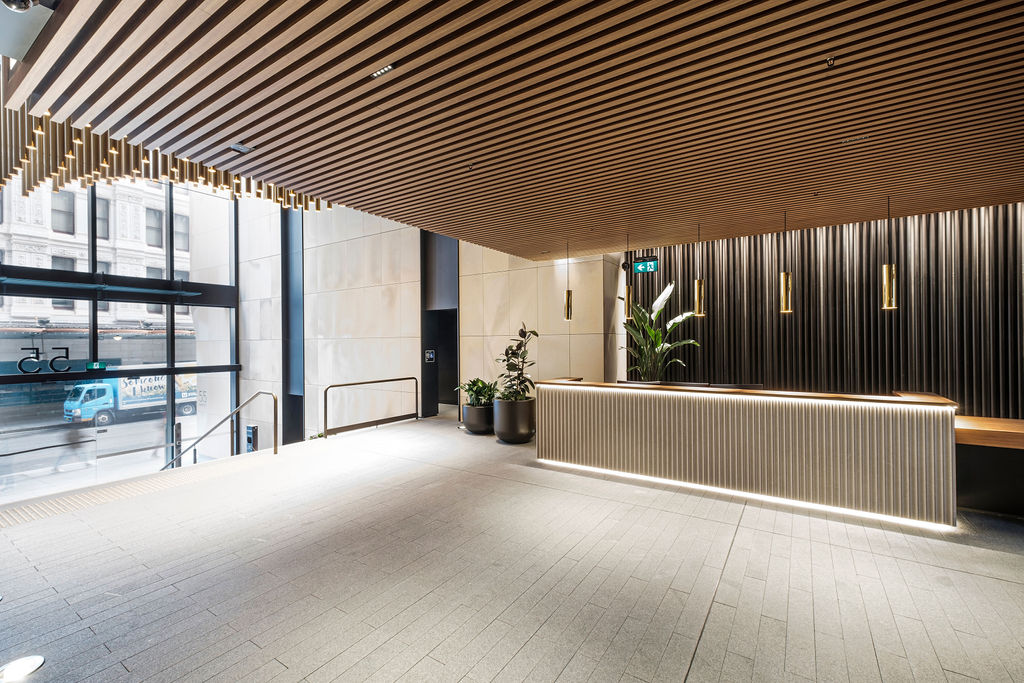