The development includes works to two properties: a warehouse initially built in 1908 and an adjacent electricity substation built-in 1930. Both of the existing buildings occupy an unusual site that stretches between Clarence and Kent streets, which are at different levels, meaning that the basement levels of both buildings on Clarence Street double as the ground floors when viewed from Kent Street.

The new office addition would comprise concrete floors wrapped in a curved glass façade that “appears to float above” the existing buildings. The office building is supported with a cantilever and anchored in the old. But even if the old buildings below were demolished, the new building would stay aloft.

Here the character of each heritage building has been respected, while the sculpted curvilinear glass design shapes a genuinely unique workspace with warehouse character, industrial imagery, and dramatic expression. Sitting like a light bulb on top of two heritage buildings, it is a fitting tribute to its past as an electricity substation and its future as an innovative commercial and cultural space.

From a Facade perspective, in the new building, our expert engineers created different vertical movements in edge beams supporting the top of the facade panels causing panels to rotate, resulting in large joint movements towards to bottom of the panels.

This rotation of corner façade panels was mainly due to structural movements by introducing moment connections at the ends of the edge beam, where the vertical deflections become more uniform, reducing the panel rotations.

According to the design, the new building deliberately floats, it is modern, and it sits above, respecting the items below. The decision to retain the heritage façade, floors and columns also result in a 24 per cent reduction in the carbon footprint of the redevelopment.

Moreover, the site stretches between Clarence and Kent Streets. The former substation has a five-storey façade on Kent Street, with six storeys on Clarence, and features a purpose-built three-storey machine room at the basement level. The cantilever design of the new addition is made possible by adding a new building core at the south of the warehouse, limiting structural additions to the substation and allowing for retention of the machine room. 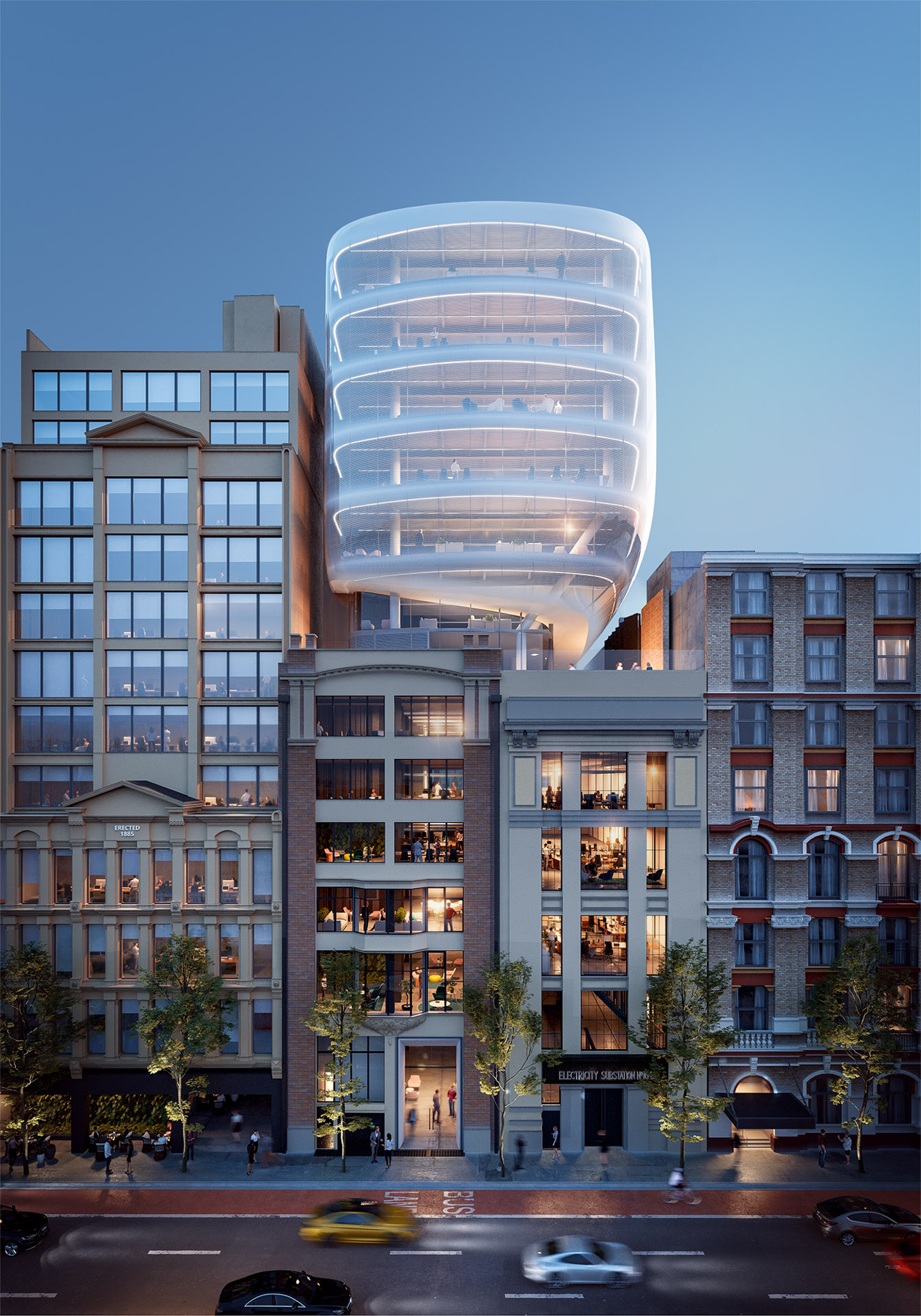 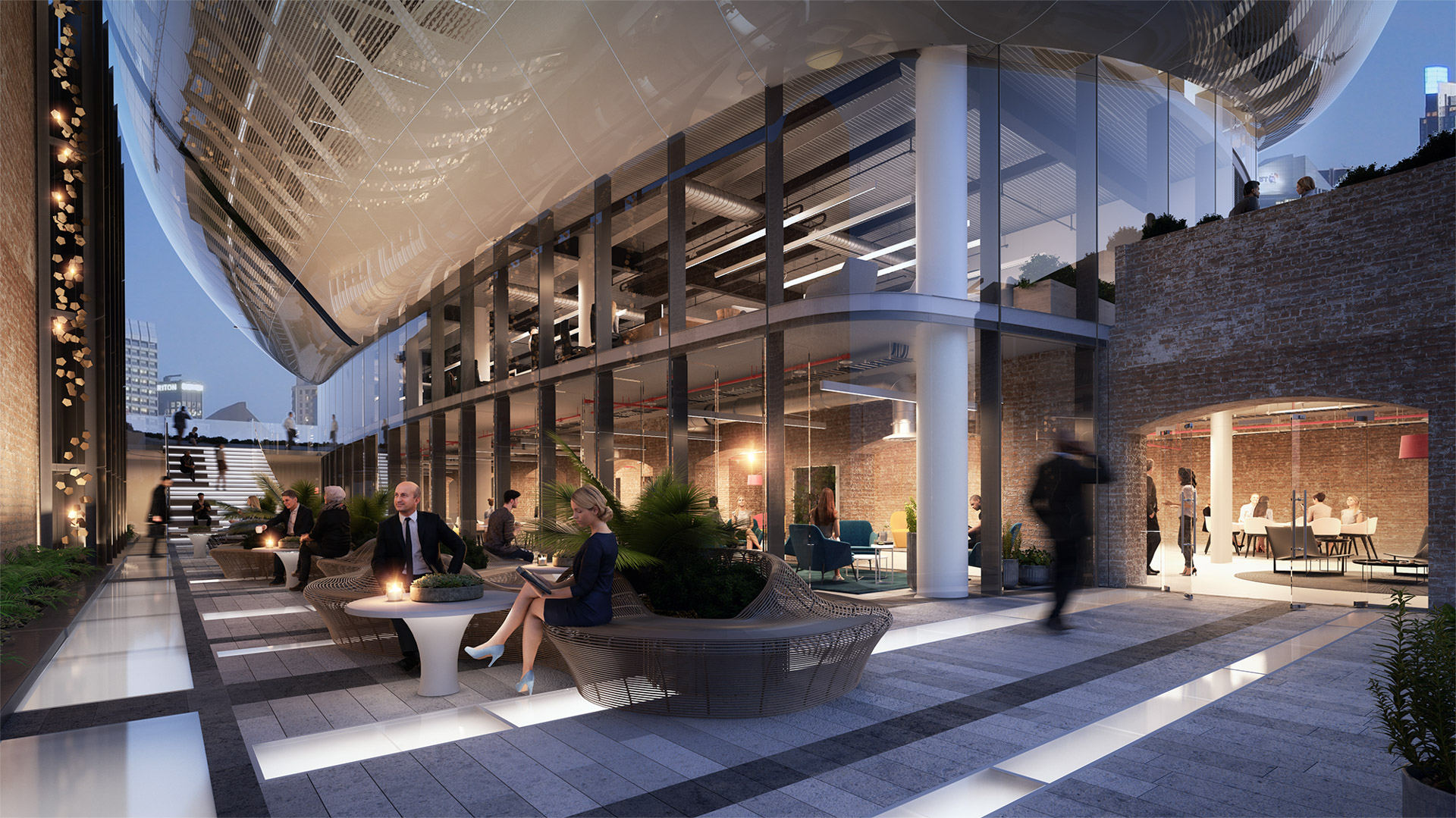